Queen Elizabeth II, 94, could lose her status as Barbados’s constitutional monarch after the Caribbean nation announced its intention to remove the Queen as head of state next year.

Barbados would not be the first Caribbean country to become a republic and this is not the first time it has announced its wish to do so.

A speech written by Barbados’s Prime Minister Mia Mottley outlined the nation’s renewed wish to “fully leave our colonial past behind.”

While the Queen may be sad to lose her status in Barbados she will not express her personal views on the matter and will put constitutional necessity first.

However, despite fresh calls to remove the Queen recent survey of Google search data suggests the Royal Family is still of great interest to the Commonwealth country. 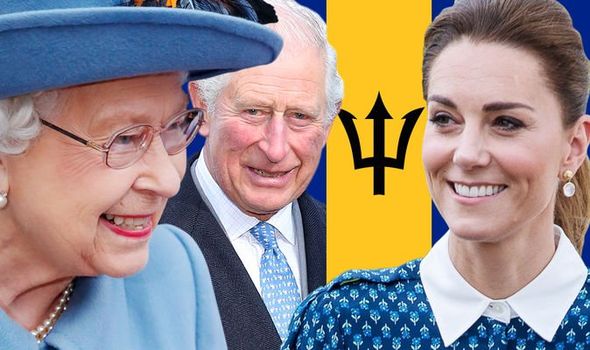 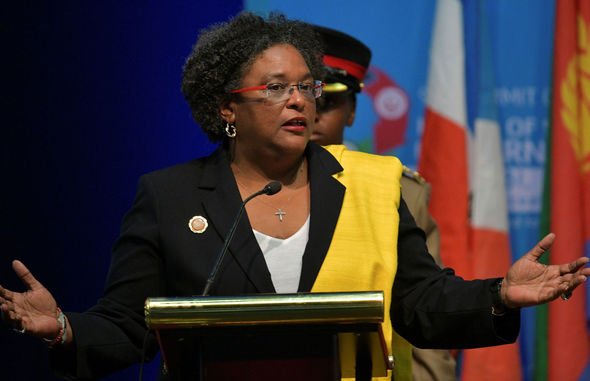 A study by Fulton Umbrellas looked at the fashion influence different royal families have across the globe based on Google searches in each nation.

Google data gathered between August 2019 to July 2020 found Barbados was the country with the fifth most royal-related fashion searches in that time period.

Royal fashion searches had far more traction in Barbados than in England, according to the study. 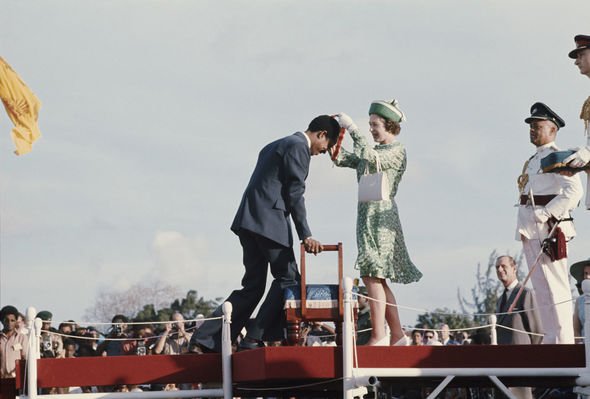 Where does the Royal Family have most fashion influence?

According to the Fulton Umbrellas study the nations where the Royal Family has most influence were as follows:

The data is based on Google reach per one million people.

By comparison, England came in at 17th place with the terms “royal fashion” and “royal style” having a Google reach of just 10.25 per one million. 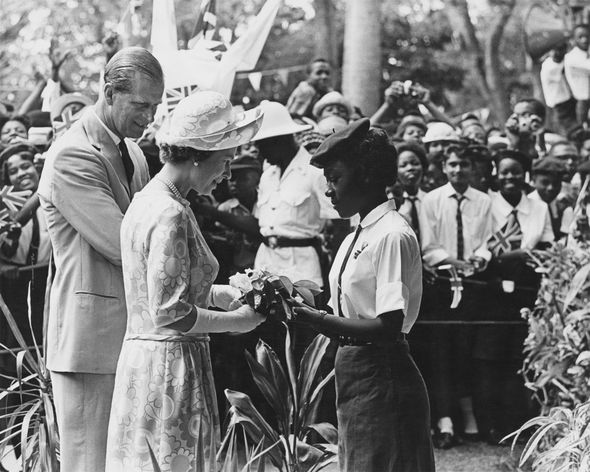 Asked how Barbados’s bid to remove the Queen as of its head of state could affect the monarch, constitutional expert Iain MacMarthanne said: “Since the demise of the empire, multiple former colonies have become independent and republics.

“Many have sought new relationships with the United Kingdom that recognise their colonial past whilst moving on to forge a new identity for themselves.

“Frequently this has amounted to these nations retaining an association through the Commonwealth.

“Given the frequency of nations doing this throughout the Queen’s reign it is unlikely to come as a shock, not least, because, in the case of Barbados, it has been mooted as a possibility for decades.

“As was the case with Australia in 1999, it will be for the people of Barbados and their government to decide terms and when any split occurs.

“Whatever the Queen’s personal views might be on the matter they are secondary to the constitutional necessity of her following the advice of her ministers, both here in the United Kingdom, and in her other realms, which presently include Barbados.”