The Duke of Sussex is set to release his highly-anticipated memoir later this year, however, it is thought to be delayed after its title did not appear on a list of publisher Penguin Random House’s books for autumn. Harry previously said it will be “accurate and wholly truthful” which could spark a further rift with the rest of the Royal Family.  Traditionally the Firm does not respond to reports or rumours however Jonathan Sacerdoti said they “will react publicly if they feel they must”.

The Duke of Cambridge broke protocol to defence the Royal Family against accusations made by Meghan and Harry in their controversial Oprah Winfrey interview.

Mr Sacerdoti said it is not “unthinkable” that similar responses could be given if similar explosive claims are made by Harry in the book.

He added: “It’s unusual for them to respond to things that they don’t necessarily like.

“They tend to keep a dignified silence. But we only need to look back to the explosive allegations made in the Oprah interview that there were problems of racism in the family to see how they will react publicly if they feel they must.

“Those allegations were so potentially damaging that there was a statement put out suggesting recollections of what happened varied.

“And Prince William spoke out to say the family is not racist. These were short and quite diplomatic responses, but also decisive and clear.” 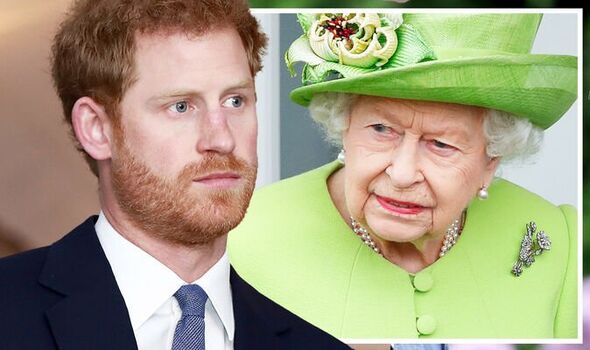 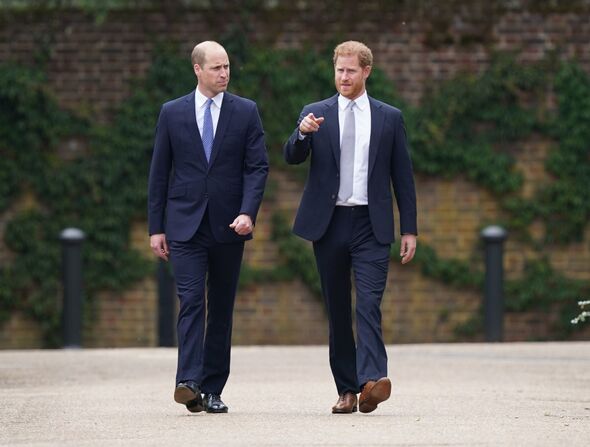 Mr Sacerdoti said any “incendiary allegations” could bring the “same sort of damage” as the Oprah interview and “further divisions” between the two sides.

He continued: “Obviously we don’t yet know what will be in the book. But the Oprah interview showed that the couple aren’t afraid to make bold and serious allegations against the royal family, and there have been other things they’ve said which might have upset the family too.

“It has been said these sorts of things have caused or widened a rift between them and the family, and that’s certainly the public perception.

“It’s sad for the Queen and the royal family, and I think that is why fewer people in polls now like Prince Harry compared to some years back when he was far more popular. “ 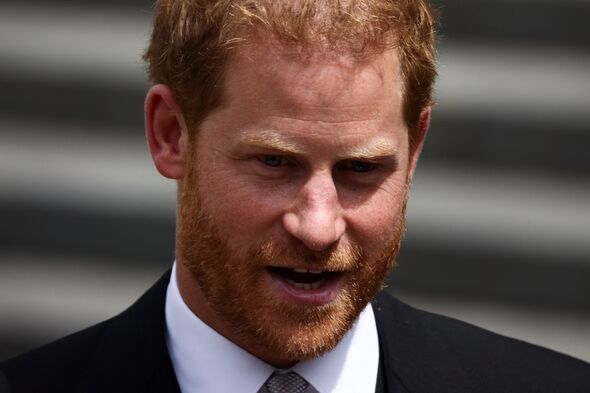 The couple also signed a lucrative deal with streaming giant Netflix, but again are yet to release any content.

Mr Sacredoti said Harry’s book is “possibly more interesting” than the deal after saying Netflix should “reconsider the whole idea” as it is “destined to fail”.

Netflix is reportedly pushing for the couples docuseries to air around the same time as The Crown season five but is yet to give an exact date.

A source told Page Six that the streaming service fears being “scooped” by the upcoming memoir.

Executives at Netflix “knew the book was coming out, which is why they wanted the series this year,” the source said. “They don’t want to hold off any longer.”