Royal fans paid tribute to Her Majesty after the Queen and Prince Philip’s names were carved into a ledger stone at St George’s Chapel in Windsor where they are buried. Her Majesty and her beloved husband joined the Queen’s father, George VI and her mother in the chapel. Her sister Princess Margaret’s ashes are also buried there.

The ledger reads George VI 1895-1952, then, below, Elizabeth 1900-2022. The Garter Star has been inscribed under the Queen Mother’s name but above Queen Elizabeth II and Prince Philip’s.

Their names read Elizabeth II 1926-2022 and Philip 1921-2021. All four Royals were members of the Order of the Garter. The ledger with the addition of the Queen and Prince Philip is reportedly an entirely new stone.

Royal watchers took to social media to pay tribute to Her Majesty following the announcement.

Preston Barsdell (@prestonbarsdel1) said on Twitter: “Now you can rest in peace ma’am in the arms of your husband mother and father and sister. God bless you and thank you for the support and love you gave to the millions.”

Sue Permom said on Facebook: “Together again. Our Queen and her beloved Prince and her loving parents. Rest in peace through all eternity together.” 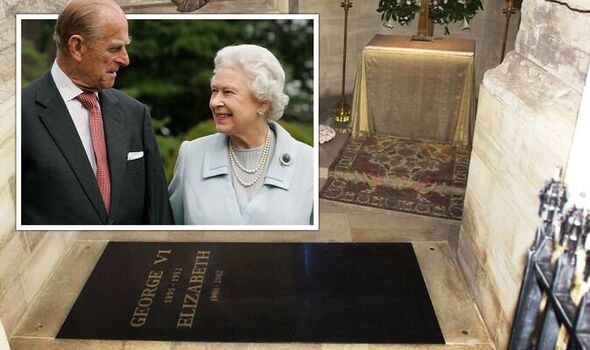 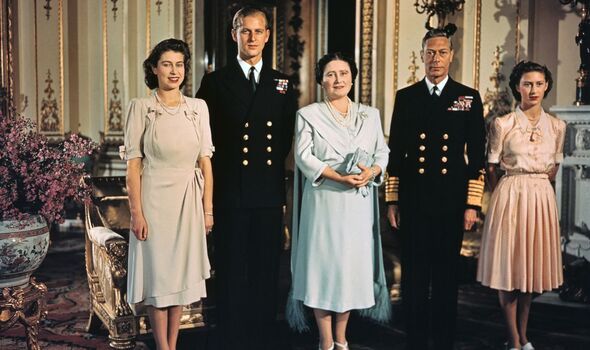 Others remarked how the funeral and committal services had been well deserved and spectacularly carried out in honour of Her Majesty Queen Elizabeth II.

The public will be allowed to to view the Chapel when Windsor Castle opens again on September 29.

Before the Queen’s funeral, Prince Philips coffin had rested in Windsor’s Royal Vault, it was moved following Her Majesty’s state funeral so the couple of 73 years could be laid to rest together.

The coffin’s were moved to King George VI’s chapel on Monday at 7.30pm, where King Charles III led a private service for members of the Royal Family. 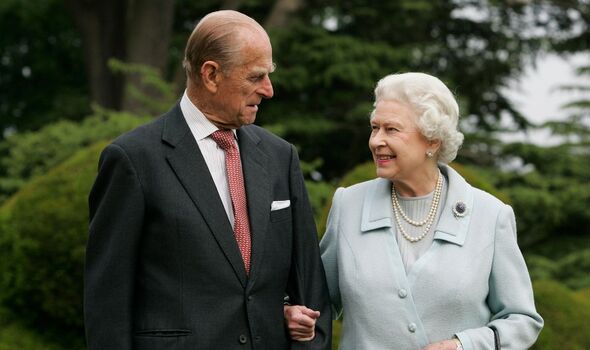 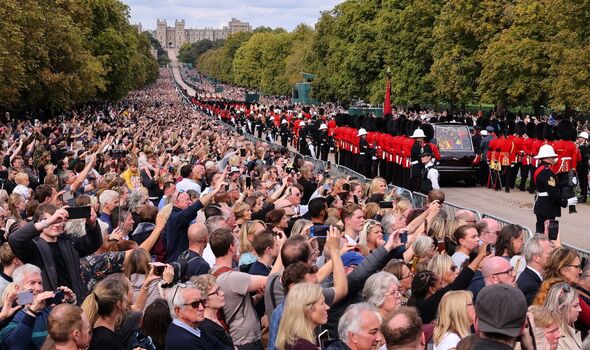 A senior palace official previously said it would be “entirely private, given it is a deeply personal family occasion”.

Buckingham Palace released a statement following Her Majesty’s burial. It said: “The Queen was buried together with the Duke of Edinburgh, at The King George VI Memorial Chapel.”

The burial followed a committal service at St George’s Chapel at Windsor Castle which saw thousands gather in mourning as Her Majesty’s coffin made its final journey.

King Charles III placed a final farewell on the Queen’s coffin, a wreath of flowers with a card, which read: “In loving and devoted memory. Charles R.”

The flowers were cut from Buckingham palace, Clarence House and Highgrove House. The wreath reportedly contained myrtle cut from a plant which was grown from a sprig of myrtle in Her Majesty’s wedding bouquet.

At around 9.30pm, Buckingham Palace shared, on Twitter, an unseen photo of the Queen walking up a hillside, likely in Scotland where she spent much of her time. 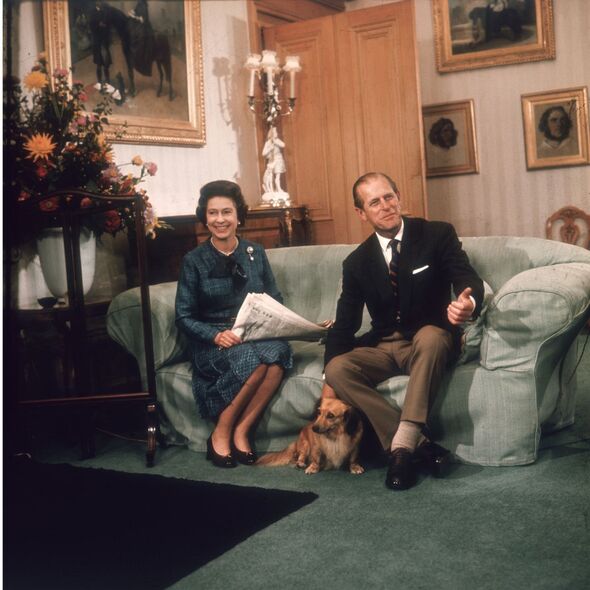 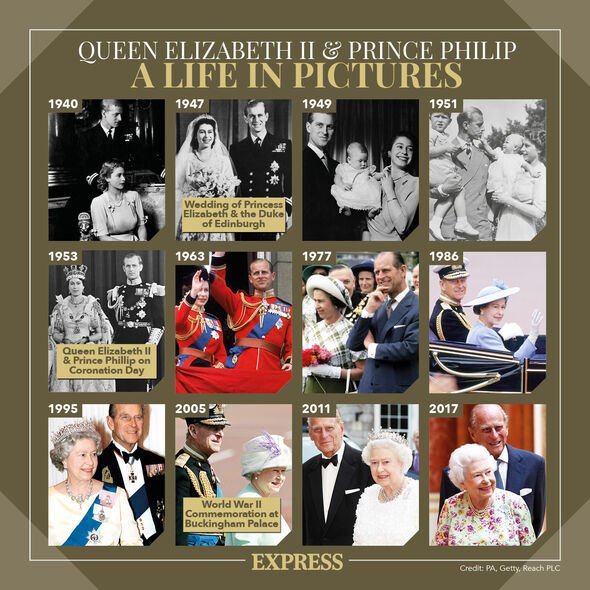 The committal service at Windsor took place following the Queen’s State Funeral at Westminster Abbey. The funeral saw heads of state from around the world travel to London.

Hundreds of thousands of mourners from across the country and around the world also descended on the capital.

It was a momentous day in history as Britain said goodbye to its beloved, longest reigning monarch, Queen Elizabeth II.