Prince William and Kate, Duchess of Cambridge have spent the past week amusing their three children as they have taken time off from school for half-term. Prince George and Princess Charlotte have enjoyed a week away from Thomas’s School in Battersea and one family outing has revealed an adorable new love for the youngest Cambridge child, Prince Louis.

Prince William visited Wales on Saturday for a rugby match as part of the Six Nations tournament.

While speaking to injured players who are supported by the Welsh Rugby Charitable Trust, the Duke of Cambridge revealed a touching activity he and his young family had gotten up to during half term.

Primary school teach Rhian Roberts is one of 33 people supported by the Trust and who spoke to William on Saturday.

She told the prince she had married into a dairy farm which prompted the Duke of Cambridge to share a touching anecdote about how he and his children had spent their half term. 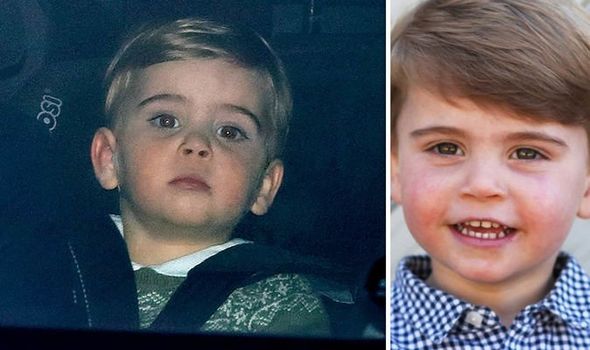 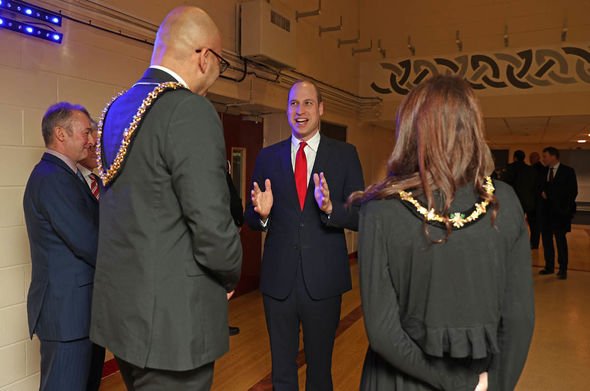 The Duke of Cambridge revealed he had spent a week lambing in Norfolk, when he, wife Kate, Prince George, Princess Charlotte and Prince Louis had retreated to their country home, Anmer Hall.

According to Hello! William said: “We’ve been lambing with the children this week.

“Charlotte wasn’t sure at first but George was straight in there. 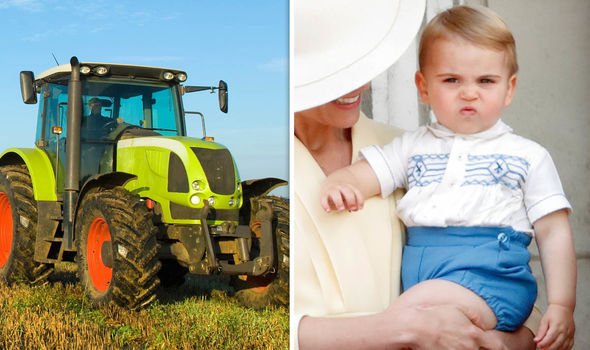 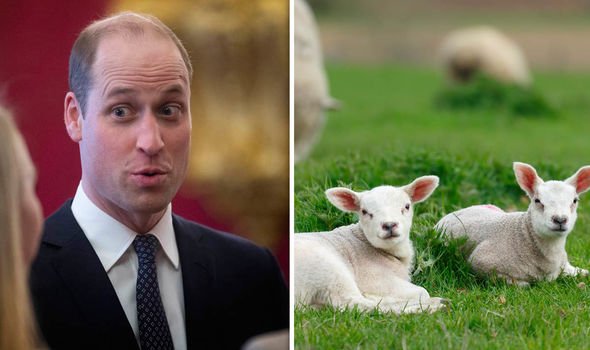 The primary school teacher described Prince William as “down to earth”.

“He said they’ve been lambing this week up in Norfolk.

According to a 2019 documentary, this passion for tractors is shared by Prince Louis’s elder brother Prince George.

William revealed his son’s passion when speaking on the documentary Prince Charles: Inside the Duchy of Cornwall which highlighted the work completed on the 135-acre estate which provides an income for Charles and which will be passed onto Prince William when the Prince of Wales becomes king.

William met with farmer Mervyn Keeling on one of his visits where they saw some of the farm equipment.

Prince William said: “I should have brought George today; he would be absolutely loving this…He’s obsessed.” 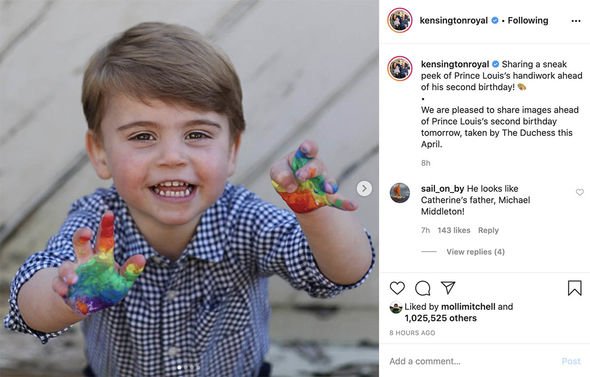 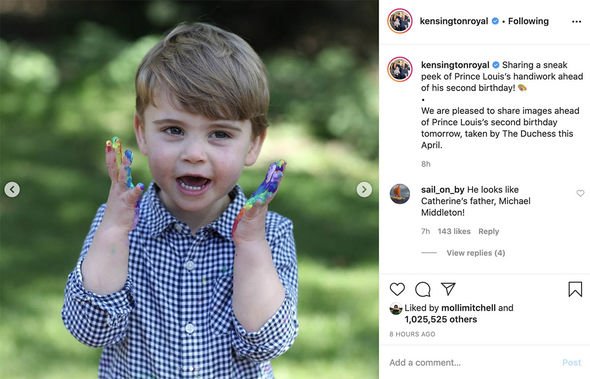 Later in the documentary when speaking about the day he will inherit the Duchy and what that will involve, Prince William spoke of his children again.

He said: “My children are already, y’know, playing on the tractors and, like you say, it’s so important to get outside, and have the children understand nature.”

The duchy owns around 134,000 acres of land spanning 23 counties in the UK and is estimated to be valued at £1billion.

Prince William also reassured Mr Keeling about the day he takes over his father’s estate.

He said: “Well rest assured I’m not going to rock the boat; I’ll do much the same as what my father’s doing. I’m not so into the architecture that’s the only thing.”

After enjoying the half term break lambing with their children, Prince William and Kate will return to royal business with a hectic schedule.

On February 25, the couple will attend a special performance of Dear Evan Hansen at the Noël Coward Theatre in London, in aid of The Royal Foundation.

The 37-year-old William and 38-year-old Kate will then meet members of the cast after the performance.

The musical tells the story of Evan, a boy who is struggling to connect in a hyperconnected world.

The award-winning show spans generations and has been credited with helping to start important conversations about mental health between parents and teenagers.