Prince Charles and Prince Andrew’s relationship has been a difficult one over the years, particularly after the heir to the throne was accused of snubbing his “liability” brother during Queen Elizabeth II’s Diamond Jubilee celebrations. An apparent rivalry between the two would appear natural, given that Andrew was born “the spare” in the line of succession. However, it was the nature of their respective military careers that appears to have fuelled that rivalry further.

Charles followed the family tradition when he served in the Royal Air Force and Royal Navy.

In September 1971, he embarked on a naval career and enrolled in a six-week course at Dartmouth’s Royal Naval College.

He then served on the guided missile destroyer HMS Norfolk and the frigates HMS Minerva and HMS Jupiter.

On February 9, 1976, Charles took command of HMS Bronington for his last ten months of active service. 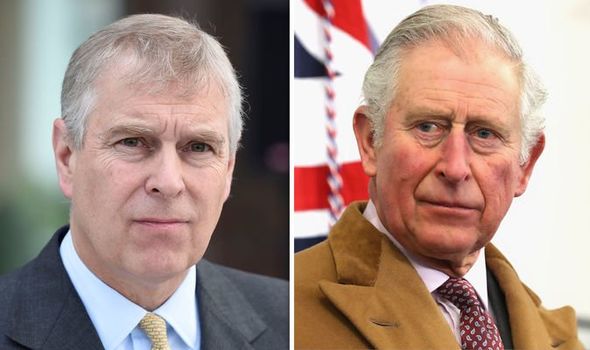 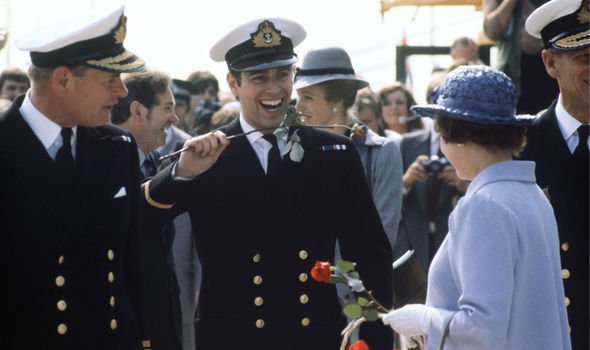 He served aboard HMS Invincible during the Falklands War in 1982 as a Sea King helicopter co-pilot, flying on missions including antisubmarine warfare, casualty evacuation, transport and search and rescue.

Charles, therefore, missed out on being “tested in action” by just a few years while his younger brother took the glory when he returned to Portsmouth on HMS Invincible.

This, according to royal biographer Gyles Brandreth, is something that makes Charles jealous because he “regrets” not being “tested in action”. 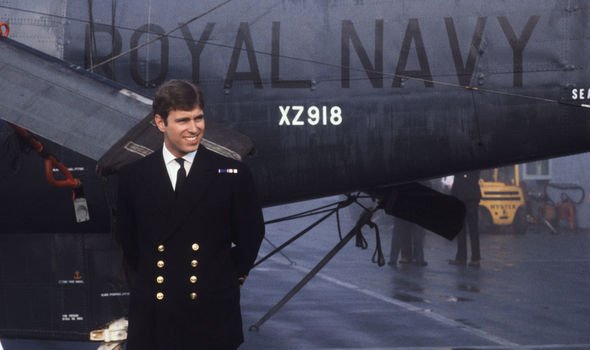 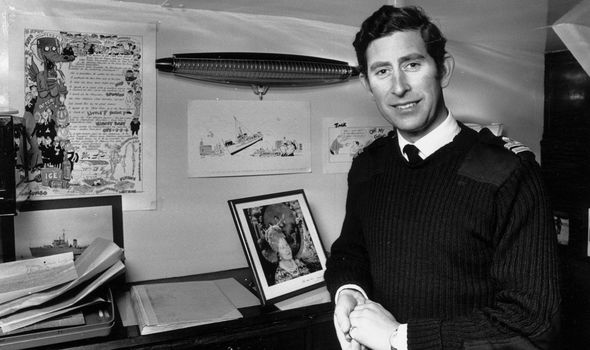 In his 2005 book “Charles and Camilla: Portrait of a Love Affair”, Mr Brandreth wrote: “He [Charles] did well. His men liked him and, by every account, respected his modesty, seriousness and determination.”

However, Mr Brandreth continued: “A few years later, at the time of the Falklands conflict in 1982, Charles expressed regret that during his own service career he had not been ‘tested in action’ as his younger brother, Andrew, had been while serving with the Fleet Air Arm in the South Atlantic.”

Mr Brandreth then recalled a conversation he had with a retired senior commander of the Fleet Air Arm, who said: “It is quite wrong for anyone, least of all Charles, to suggest that the Duke of York had a far more authentic service career than his older brother.

“Not so, Prince Charles did the normal courses and flying training and served in 845 and 846 naval air squadrons in the commando support role.

“He pitched in like anyone else, was shown no favouritism, was an excellent pilot and was immensely popular.

“He has an excellent rapport with the military and, in particular, the Royal Navy.”