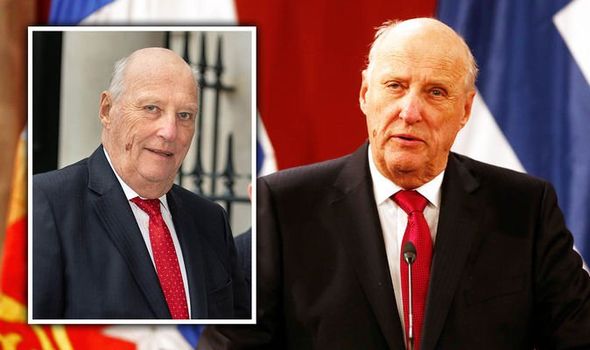 Norway’s King Harald V was admitted to hospital in othe early hours of Friday, the  Norwegian Royal Court has confirmed. The 83-year-old monarch was taken to hospital in the capital Oslo this morning after suffering from “dizziness.”

A statement from the Royal Court at the time said: “His Majesty King Harald was admitted to the National Hospital today because of dizziness.

“No serious illness has been found.

“The King is expected to be discharged before the weekend. The King has cancelled his duties for two weeks.

“During this period, His Royal Highness Crown Prince Haakon is acting regent.” 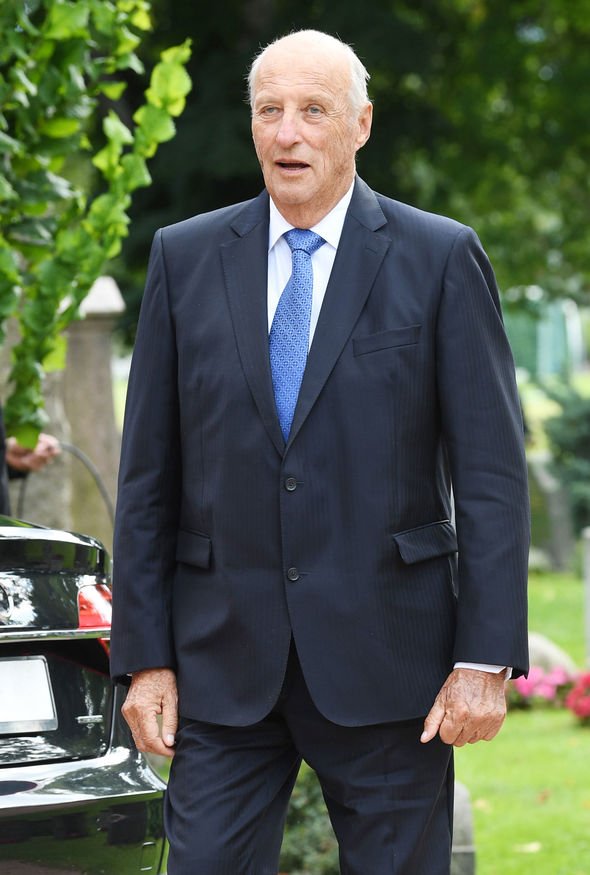 Prior to this, the king was admitted to hospital in December, suffering from a viral infection.

He was discharged from hospital on January 15.

According to Norwegian newspaper VG, multiple ambulances were present at Bygdø Kongsgård in Oslo in the early hours of Friday.

Shortly after, two ambulances were followed by a convoy which drove to Rikshospitalet, where the King has now been admitted.

King Harald lives in Norway’s capital Oslo and ascended the Norwegian throne in 1991 upon his father’s death.