The Royal Family will be celebrating 75 years since victory was announced in Japan back in 1945, which marked the end of World War 2, this weekend. However the occasion will be particularly special for 99-year-old Philip, who fought in the Royal Navy during the war. The royal consort was on board a ship in Tokyo Bay when the end of the war was announced in 1945 — a link which few other nations are believed to still have.

This year, the retired royal will make a rare appearance in a video montage of war veterans which will be broadcast to mark the special day.

In a heartwarming speech from 2015, Philip explained how his Royal Navy destroyer was among the Allied ships who were sent to Japan to evacuate prisoners of war.

The Duke of Edinburgh recalled: “It was a moving experience.

“Many of the ex-prisoners happened to be ­sailors and we gave them the usual cups of tea in the wardroom and the messes. 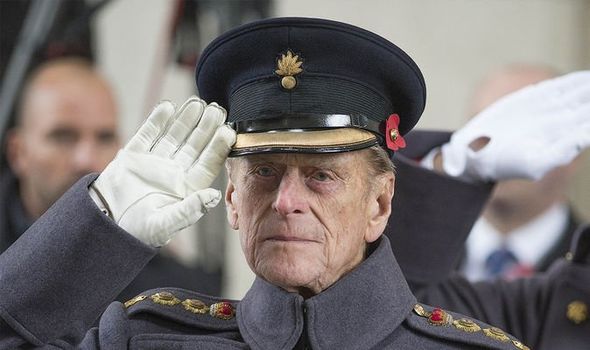 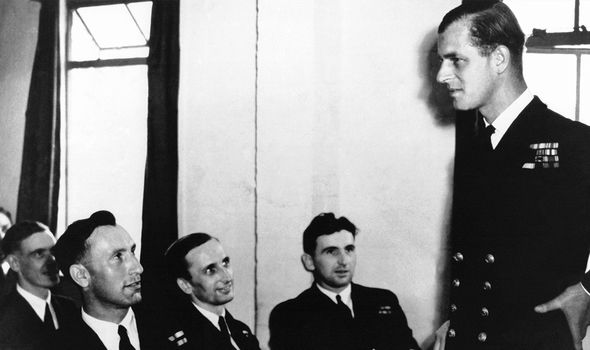 “We just sat in silence as we thought what this moment must have meant to them and many guests and hosts were quite ­unashamed to shed a tear.”

Philip discussed the poignant day again in 1995, and explained how he was so close to the historic event of Japan’s surrender.

He said: “Being in Tokyo Bay with the surrender ceremony taking place in the battleship which was, what, 200 yards away.

“You could see what was going on with a pair of binoculars.”

He explained that when he knew the war was over “it was a great relief” and a “wonderful feeling”. 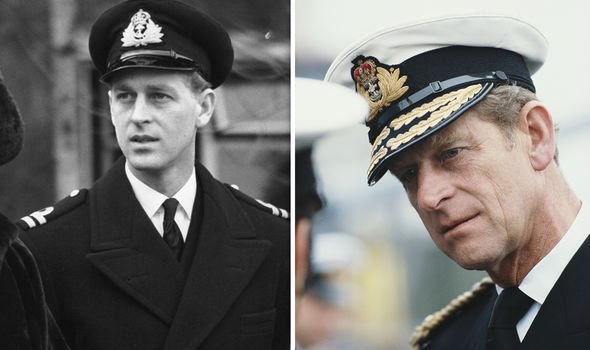 In a third speech published in 1974, delivered at the National Reunion of Ex-Far East Prisoners of War, Philip confessed that he had felt “blessed” not to be one of the prisoners of war in Japan.

He said: “Every member of this association knows only too well what the conditions were like, but what everybody else ought to realise is that by any normal standards the rate of survival ought to have been much lower than it was.

“This determination to survive in the face of every difficulty and maltreatment reflects a quite exceptional spirit in the camps. 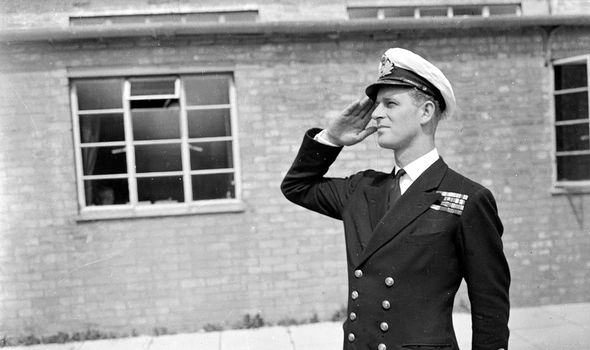 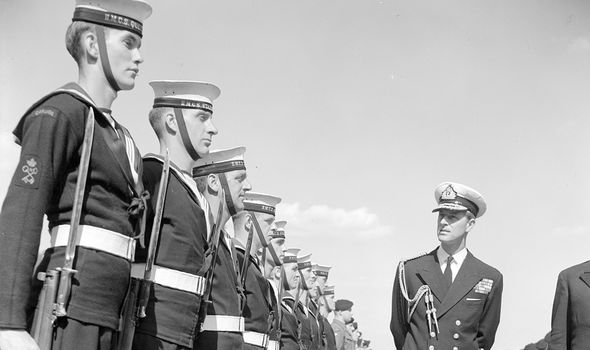 “I believe it reflects the basic strength of character which has been demonstrated again and again by generations of British people in every kind of adversity.”

He remembered how some prisoners had started swimming towards his ship when they had caught sight of approaching Allied destroyers.

Philip added: “We felt this was a splendid welcome and the next morning we sailed into Tokyo, determined to get all the other prisoners out as soon as possible.”

Philip became a Royal Navy cadet in 1939, and served in Colombo at first before spending six months in the Indian Ocean. 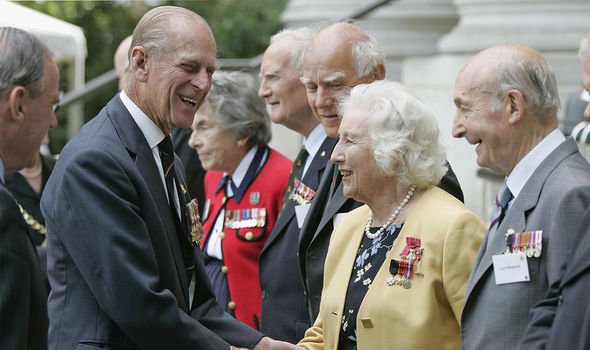 He was promoted to second-in-command of HMS Wallace in 1942, when he was just 21, and continued to serve after Japan’s surrender.

He returned to the UK in 1946 after persistently writing to the then Princess Elizabeth — later the Queen — and married her in 1947.

Philip is known to have greatly valued his time with the Navy, and many believe he would have pursued his military career had his wife not ascended the throne.