Prince Charles, the firstborn son of Queen Elizabeth II and Prince Philip, struggled growing up with the pressures of being heir to the throne. Famously sent to the Spartan boarding school Gordonstoun by his father, Charles was a more sensitive and artistic soul who found refuge in books and music. However, the blunt Duke of Edinburgh’s rather rude behaviour at one of the young prince’s school plays left Charles brokenhearted, according to a royal author.

In her 2017 profile for Vanity Fair, Sally Bedell Smith takes a look at Charles’ younger years, and how he grew up as the “Lonely Heir”.

Ms Bedell Smith writes how, although Charles’ grandmother was delighted with his schoolboy Shakespearean performances, his brusque father laughed at the young prince’s efforts.

She writes: “In November 1965 he played the lead in Macbeth.

“His interpretation, said [former teacher] Anderson, evoked ‘a sensitive soul who is behaving in a way that is really uncharacteristic of him because of other forces.’

“Charles was excited about the prospect of his parents’ coming to see a performance. 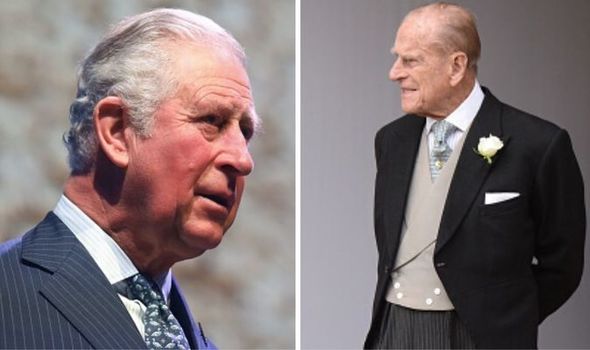 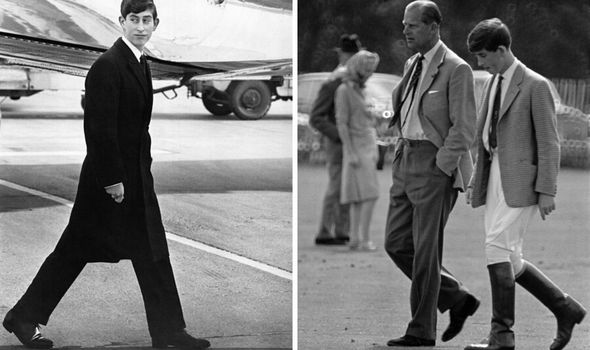 “But as he ‘lay there and thrashed about’ onstage, he wrote in a letter, ‘all I could hear was my father and ha, ha, ha.’

“Afterward, he asked Prince Philip, ‘Why did you laugh?’

“‘It sounds like the Goons,’ said his father — a dagger to the heart of a young man so eager to please.”

Ms Bedell Smith goes on to describe how Charles continued to try to please his father, who he “idolised”.

She writes: “He similarly disappointed Philip in team sports, although he did develop considerable skill in the more solitary pursuit of fishing, along with traditional upper-crust shooting.

“At 13, Charles shot his first stag, steeling himself to the sight of the beast being eviscerated by servants on the hillside at Balmoral.

“‘I was all for it,’ said Charles. ‘At least you stay on the ground’—as opposed to jumping over fences in fox-hunting.

“By 1964, Charles was applying himself to the sport more seriously. 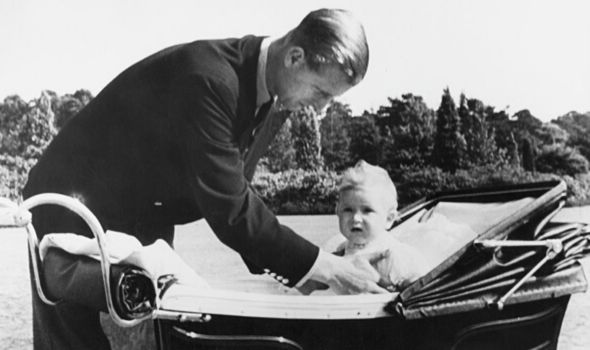 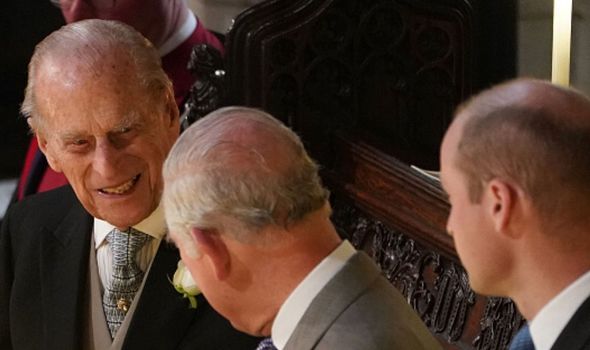 “That year, he also started playing practice matches with Philip at the Household Brigade Polo Club, on Smith’s Lawn, at Windsor Great Park.

“Still a censorious figure, Philip nevertheless was idolised by Charles.

“The young prince began to mimic his mannerisms—walking with one arm behind his back, gesturing with his right forefinger, clasping his hands for emphasis, and pushing up the sleeve of his left arm.”

Ms Bedell Smith continues: “More often than not, the Duke was a blunt instrument, unable to resist personal remarks.

“He was sarcastic with his daughter, Anne, as well.

“But Charles’s younger sister, a confident extrovert, could push back, while the young prince wilted, retreating farther into his shell.”

The royal author goes on to describe how Anne’s natural talent for equestrianism was another point of bonding for her and her parents, and another contrast with Charles.

She writes: “Physically uncoordinated and slow as well as overweight, Charles had no talent for Rugby, cricket, or soccer — the prestige schoolboy sports.

“Elizabeth had taught Charles to ride, starting at age four.

“He was timorous on horseback, while his sister, Anne, was bold.

“Anne’s equine prowess pleased her mother, and Philip saw a kindred spirit in her confidence and fearlessness.”