In a documentary being broadcast this evening, Lord Mountbatten’s daughter Lady Pamela Hicks, 91, will discuss her life growing up in the Royal Family and her close relationship with  the Queen and Prince Philip. Pamela was a bridesmaid at the Queen and Philip’s wedding and later acted as her lady-in-waiting. She will be in conversation with her daughter, India, who was thrown into the spotlight when she was a bridesmaid at the wedding of Prince Charles and Lady Diana Spencer at the age of 13.

The pair, while having the advantages of royal connections in their lives, have also suffered greatly, especially after the IRA assassination of Mountbatten in 1979.

Lord Mountbatten is Prince Philip’s uncle ‒ making Pamela Philip’s cousin ‒ and he was a very influential member of the Royal Family, serving as a mentor to both Philip and Charles.

He was murdered by the IRA while on holiday at Classiebawn Castle near Mullaghmore in County Sligo in the Republic of Ireland, where he stayed each summer with both his daughters’ families.

A 50lb remote-controlled bomb was placed on his boat Shadow V and detonated on August 27, ripping the boat apart. 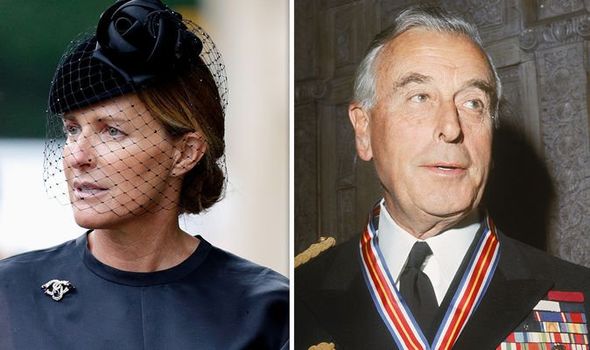 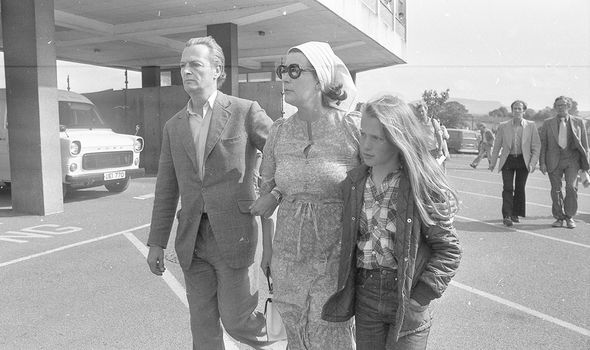 The blast killed not only Mountbatten himself, 79, but also his 14-year-old grandson Nicholas Knatcbull ‒ the daughter of his other daughter Patricia, Lady Brabourne.

Also killed were Patricia’s husband’s mother Doreen, Dowager Lady Brabourne, and a 15-year-old Northern Irish schoolboy called Paul Maxwell, who was helping out on the boat.

Patricia, her husband Lord Brabourne and Nicholas’ twin Timothy Knatchbull were all on the boat too, but survived with serious injuries.

Patricia required more than 120 stitches to her face and eyeballs, which she later dubbed her “IRA facelift”. 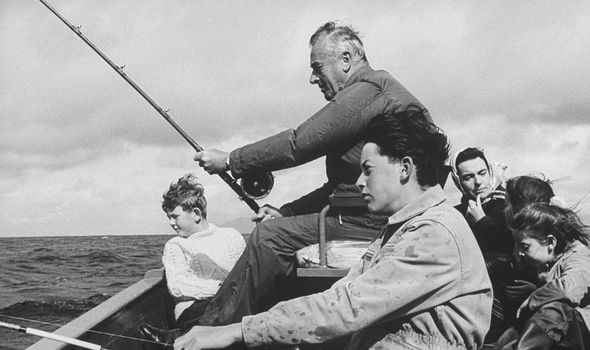 India was just 11 at the time and narrowly escaped death herself by staying home to watch a Laurel and Hardy film instead of going lobster fishing with her grandfather, cousins, aunt and uncle.

While India avoided the horrifying terror attack, she reportedly still heard the explosion and spoke years later how she struggled with the trauma of losing her relatives.

She even admitted she had been prescribed with strong sedatives to help her cope.

In the 2019 BBC documentary ‘The Day Mountbatten Died’ marking the 40th anniversary of the atrocity, India recalled how she was given Valium in the aftermath. 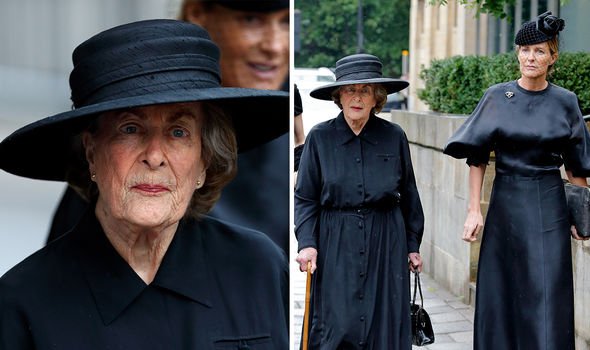 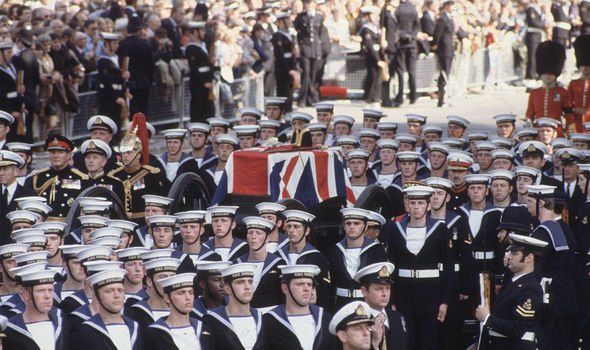 She said: “I think it’s a reflection of the era that someone would have had Valium and said: ‘Let’s give it to the children’.

“The damage that was done was so much deeper than any of us could have ever imagined and adult lives are still being horrifically disrupted.”

India was so devastated by the loss of her grandfather because they had been close and he doted on her. 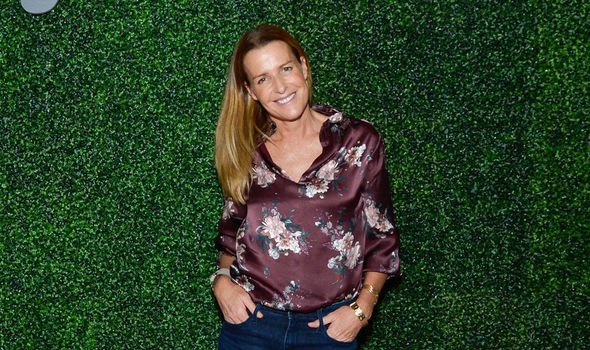 It is believed that she even got her name because he had been the last Viceroy of India.

This tragedy was brought into the public consciousness again recently when it was portrayed in Season Four of the Netflix series The Crown, in which Charles Dance played Lord Mountbatten.

Mountbatten’s funeral took place at Westminster Abbey and was attended by the Queen, the Royal Family and members of other European royal families.

It was watched by thousands and the funeral procession, which started at Wellington Barracks, included representatives from all three British Armed Services as well as military contingents from Burma, India, the US, France and Canada.

‘My Years with the Queen’ is on ITV1 tonight at 9pm.

The programme features rarely seen photographs and extracts from Pamela’s personal diaries, offering a personal perspective of the Queen from someone who was with her at key moments during her reign.