Charles was already a grandfather to Prince William’s three children, Prince George, Princess Charlotte and Prince Louis when Archie was born last year. The three Cambridge children call him Grandpa Wales, and he reportedly “comes alive” when the youngest generation of royals are around him. According to Camilla Tominey, writing in The Telegraph in May 2019, this would have worked to Archie’s benefit.

She wrote: “The arrival of Baby Sussex will arguably give Prince Charles even more opportunity to exercise his grandfatherly duties — with Meghan living apart from her LA-based mother Doria and her estranged father, Thomas Markle.”

During a 2018 documentary for his 70th birthday, Prince, Son and Heir, Charles’ wife Camilla praised her husband’s skills with his other grandchildren.

She said that her husband would “get down on his knees and crawl about” with his grandchildren while “making funny noises and laughing”, while William said Charles was a “brilliant” grandfather in the same documentary.

Ms Tominey commented that it would then “be easy for him to forge a close bond with his fourth grandchild”. 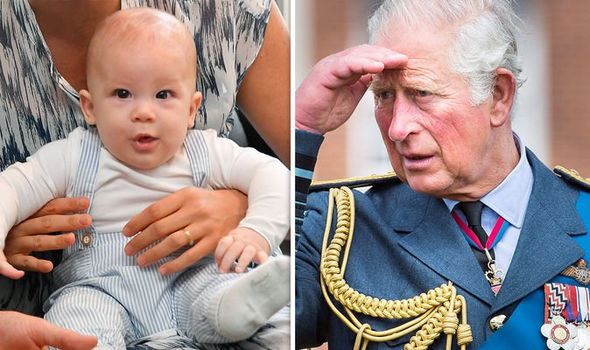 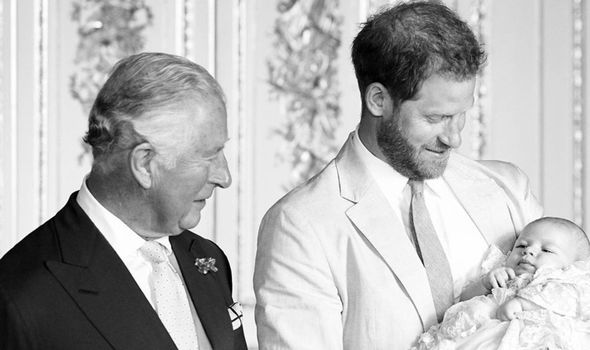 Ms Tominey added: “Charles has always wanted to be the grandfather he never had himself.”

Prince Philip’s father Prince Andrew of Greece died before Charles was born in 1947, and King George VI died when Charles was three.

She continued: “Being closer to Harry than Wiliam, it is thought Charles will finally get to play the mentoring role he has always wanted to reciprocate with Baby Sussex.”

Harry has often acknowledged how he and his brother had to lean on his father after Diana’s death, and Charles has been deeply affectionate in return. 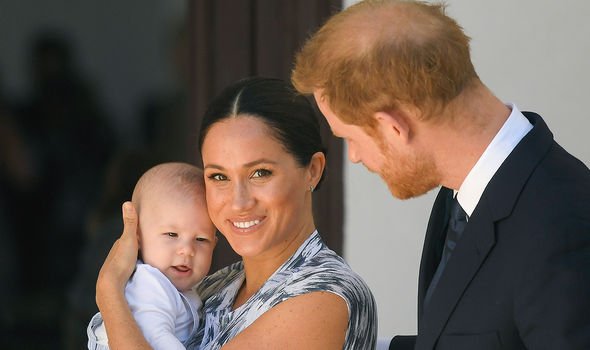 During his speech at Harry’s wedding, Charles said: “My darling old Harry, I’m so happy for you.”

However, the royal commentator pointed out one of the main issues between Charles and his grandchildren was the time he was able to spend with them.

When William and Kate were living in Norfolk during their first years of parenthood, Charles “struggled to spend much time with his first grandchild” due to his jam packed diary.

Even during the 2018 documentary, the Duke of Cambridge acknowledged how Charles’ busy schedule can still get in the way of family bonding, when he said: “I would like him to have more time with the children.” 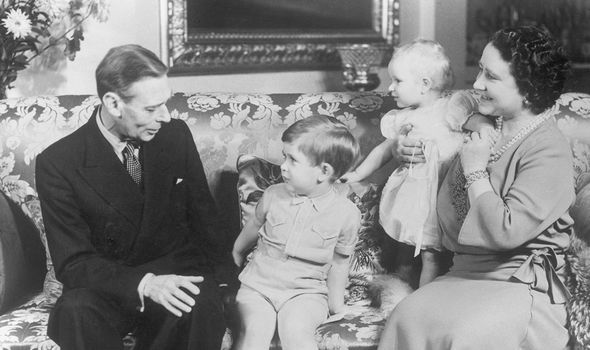 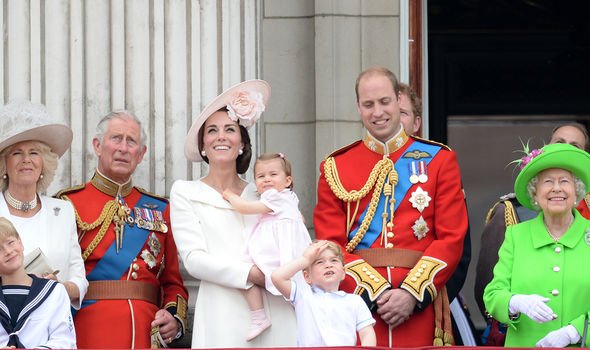 This will only be exacerbated by Harry and Meghan’s move to LA, California.

Before when the couple lived at Frogmore Cottage, they were not far from his home at Highgrove — and may have been called to assist the couple with babysitting duties.

Back in 2019, Ms Tominey claimed Charles would have been closer to Archie due to his geographical location too — especially as both of Meghan’s parents live in the US.

She explained: “The future king has already struck up a good bond with his daughter-in-law with whom he shares a love of arts and culture.

“The pair were in constant contact over the £3million renovations to the royal couple’s Grade II listed mansion the Queen’s estate in Windsor.” 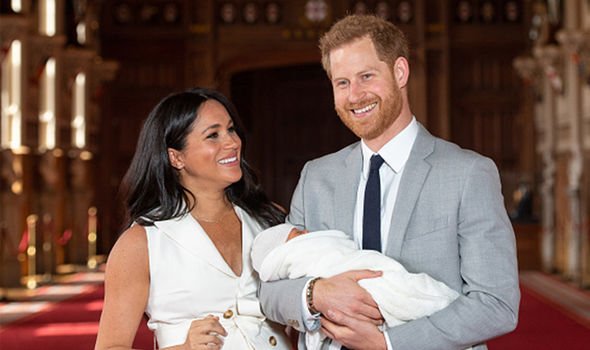 Charles also stepped in to walk Meghan down the aisle at her wedding in May 2018.

However, after Megxit and the Sussexes’ decision to relocate as well as the pandemic, Charles will not be able to celebrate Archie’s first birthday for a while yet.

Charles once explained how he believes it “is very important to create a bond when they are very young”, but following Megxit, Charles will find it hard to spend significant time with Archie in his early years.

Royal biographer Nigel Cawthorne told Woman and Home earlier this year: “He no doubt personally regrets the fact that he won’t see his son and family as much as he otherwise would have.

“He likes tradition and order.”