Diana and Charles’ marriage famously fell apart in 1992 when they publicly separated after 11 years as husband and wife. The dramatic decision, which was hugely surprising to royal fans, was triggered by the publication of Andrew Morton’s 1992 book ‘Diana — Her True Story’. The Princess of Wales had secretly taken part in interviews for the journalist to back up his bombshell biography, but her contribution to the book was not revealed until after her tragic death.

In the account, Diana described her years of misery behind Palace gates and blamed the majority of her marital breakdown on her husband’s long-term affair with Camilla Parker Bowles.

Mr Morton released the interview tapes of Diana after her death, and revealed how she had portrayed her honeymoon with Charles.

In the recordings, Diana said: “We were opening our diaries to discuss various things.

“Out comes two pictures of Camilla. And on our honeymoon, cufflinks arrive on his wrists. 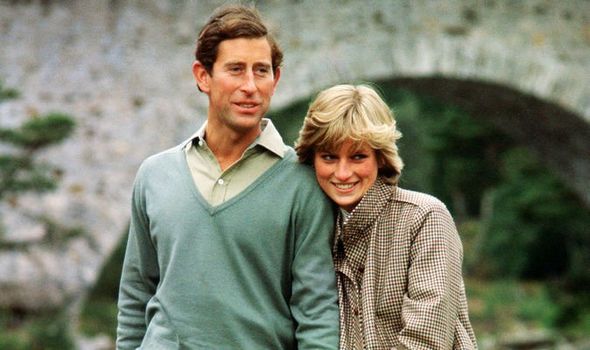 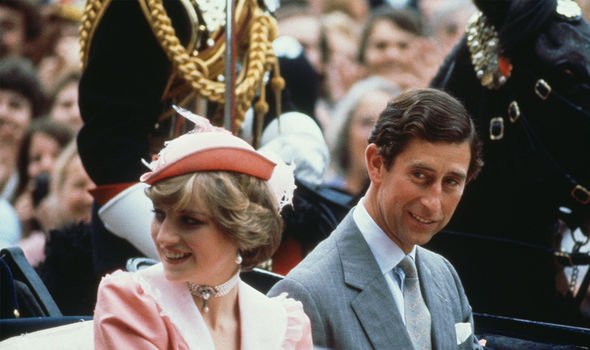 “Two C’s entwined like the Chanel ‘C’. Got it. One knew exactly.

“So I said, ‘Camilla gave you those didn’t she?’

Diana continued: “And boy did we have a row. Jealousy, total jealousy. And it was such a good idea, the two C’s, but it wasn’t that clever.” 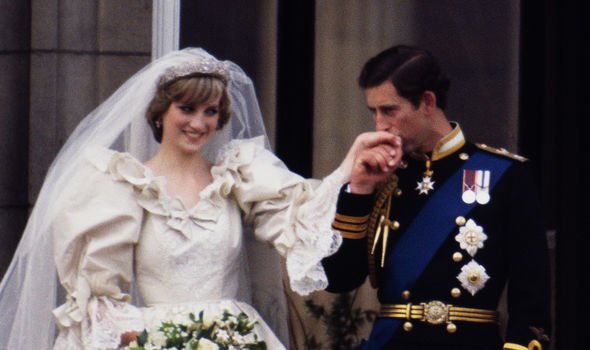 She also said: “My dreams were appalling at night, I dreamt of Camilla the whole time.”

Diana addressed her discomfort as a new royal, too, and said: “Basically, they thought I could adapt to being Princess of Wales overnight.”

However, these claims from 1991 conversations stand in stark contrast with letters Diana wrote herself when on honeymoon.

In extracts released in 2001 by her former butler, Paul Burrell, she told one friend: “I couldn’t feel happier and would never of [sic] believed how content or wonderful I feel.

“The cruise on Britannia was extremely spoiling and we spent most of the time giggling and mobbing each other up.

“Marriage suits me enormously and I just adore having someone to look after and spoil. 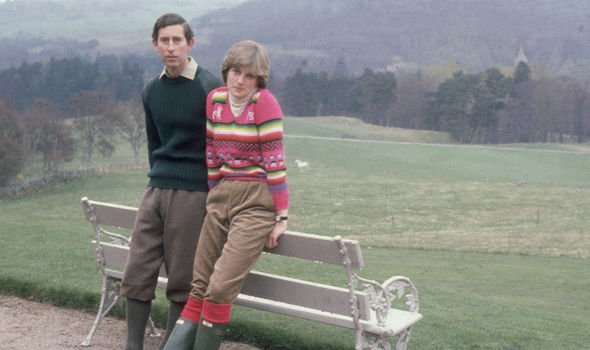 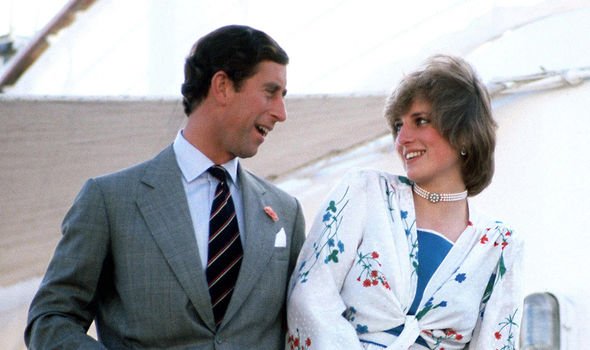 “It’s the best thing that ever happened to me — besides being the luckiest lady in the world.”

She told another friend: “We practically blub every time we watch a video of the wedding and I can just imagine in ten years’ time, one of the minor Wales’ saying, ‘Why did you call Daddy, ‘Philip’?’

“Oh well, something to look forward to.”

Diana had mistakenly called her husband Philip Charles instead of Charles Philip during the nuptials, due to nerves.

However, she did admit to another friend in a different letter that she experienced spells of low mood at the beginning of her marriage — but credited Charles with helping her to recover. 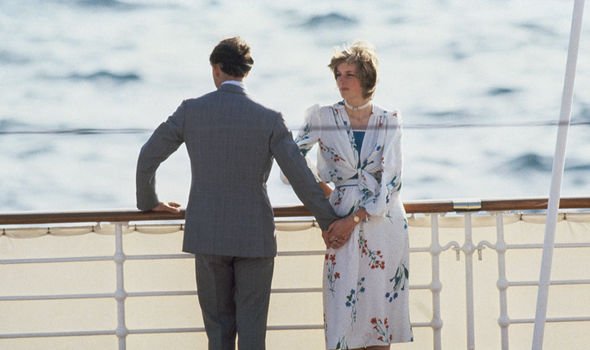 Diana wrote: “I overcame those depressions all due to Charles with his patience and kindness.

“I couldn’t get over how tired and miserable I got, which was unfair on him.”

At the time of Diana’s later interviews with Mr Morton, her marriage had crumbled beyond repair and both husband and wife sought intimacy in extra-marital relationships.

Despite promising not to divorce in 1992, the couple were urged to make their split official by the Queen in 1996 in order to end their public fallout.

They both agreed to a confidentiality clause in the divorce settlement which prevented either of them discussing their relationship afterwards.