Meghan and Harry have been on the receiving end of some brutal scrutiny this week after appearing during an ABC broadcast special, which unveiled TIME’s 2020 list of the world’s 100 most influential figures. The Duchess of Sussex used the opportunity to encourage the public to vote, claiming that the upcoming US presidential election was “the most important election of our lifetime”. The Duke of Sussex echoed her sentiment, and said, “it’s vital that we reject hate speech, misinformation and online negativity”.

The video has stunned royal spheres.

Its political nature goes against the royal protocol which dictates members stay out of politics.

Yet, Meghan is set to be the first member of the Royal Family to publicly vote this year, according to TIME, and has been encouraging the electorate to also go to the ballot boxes over the last month.

Harry is not a US citizen and so cannot vote in November — but he emphasised that it was “this” election where he could not have a say, which some have seen as a sign he may be seeking an American citizenship. 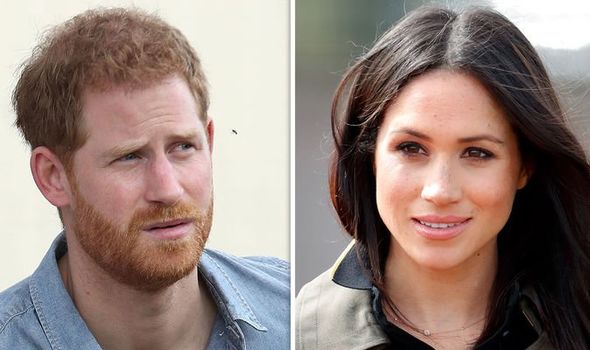 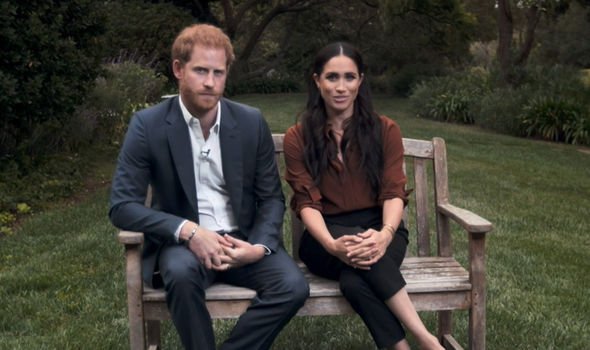 He has never voted in the UK either, due to the political neutrality that comes with the constitutional monarchy — but he was encouraging the electorate to do so in the video.

This divided royal fans, leading to comments from high-profile figures such as presenter Piers Morgan and for ‘Meghan Markle’ to trend on Twitter, with 70,000 tweets dedicated to the online discussion.

Buckingham Palace have even distanced themselves from the comments.

A spokesman said: “The Duke is not a working member of the Royal Family and any comments he makes are made in a personal capacity.”

Despite the furore that has surrounded the couple’s comments, neither of them actually make it on the list of TIME’s 100 most influential. 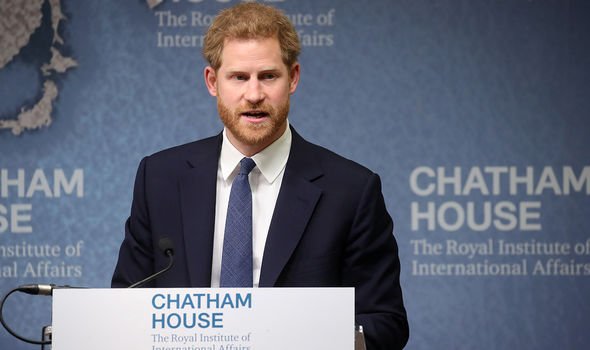 They have been at the top of the news agenda on and off since January, and yet did not make the cut.

The Twitter account @UKRoyalTea, also dismantled the couple’s video this week and said TIME had “used them”.

In one tweet with almost 200 likes, the account said: “Bad media strategy alert: If leaving one of the most famous institutions in the world with a huge flounce doesn’t get you on a high profile list, don’t let the org behind the list use you for a quick press hit so that they can get your abusive fanbase to watch their special.”

As Meghan and Harry featured in TIME’s build-up to the list’s release, many assumed the couple would actually be listed in the top 100. 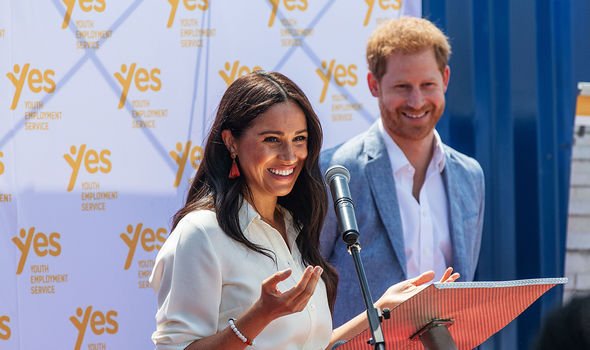 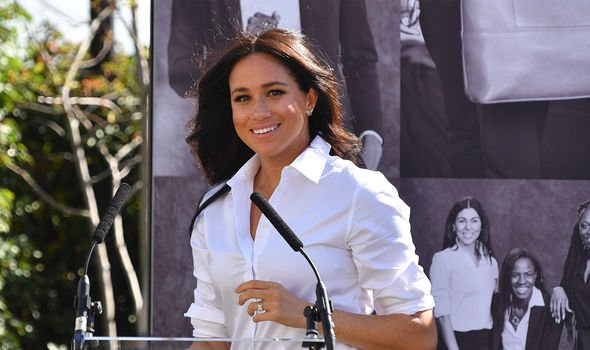 Their absence thus appears quite conspicuous this year.

Harry included a brief mention of the list during his speech, when he said: “We are incredibly proud to join you in this historic moment in time.”

It must be noted that both Harry and Meghan were selected for the list back in 2018, the year of their marriage.

The Duke of Sussex’s name was put forward by the singer Elton John, for his dedication to the Invictus Games, AIDS and mental health issues. 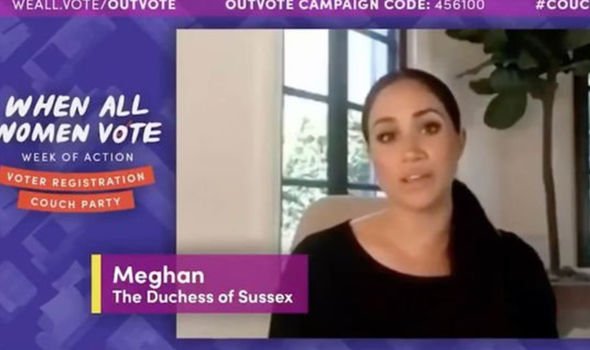 Meghan was nominated by her friend, the actress Priyanka Chopra, for being an “important influencer in a world that needs strong public figures to respect and look up to”.

Individuals can be selected more than once for the TIME list, though.

For instance, former President Barack Obama, who the Sussexes appear to be emulating in their Netflix deal, was listed 11 times between 2005 and 2016.

Oprah Winfrey, one of the couple’s close friends and now neighbour, made the list on ten different years.