Harry and Meghan will 'cause problems' at Balmoral says expert

The Queen is understood to have extended an invite to the California-based royals, explaining to the Duke and Duchess of Sussex that they are welcome to come to Balmoral in Scotland. The Monarch has reportedly invited Prince Harry, Meghan Markle, and their children Archie and Lilibet to travel to Scotland over the summer to join the rest of the royal family. Sources close to the Queen say they’ll be “stunned” if Prince Harry accepts his grandmother’s latest olive branch – an invitation for his family to join the royals for their annual summer holiday, it has been claimed.

The Monarch has reportedly reached out to Harry and Meghan to request they bring their two children, Archie and Lilibet, to Balmoral.

Her Majesty will travel to her home in Scotland for the summer.

The other members of the royal family will join her for short breaks during her stay in the Highlands.

Speaking to The Sun, a royal insider said: “Staff have been told to expect the full list of royals including Harry, Meghan and their children Archie and Lilibet. 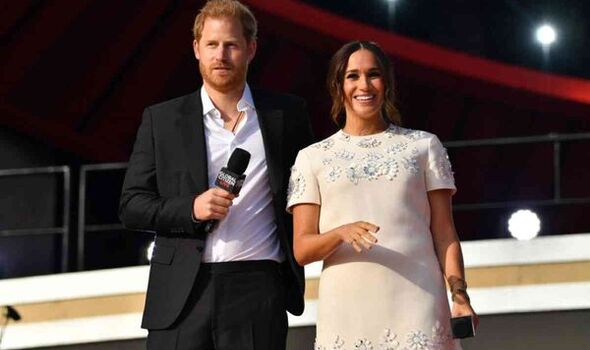 “They are preparing for the Sussexes.

“Balmoral is the perfect place for them to spend a little bit of quality time with the Queen.”

However, another insider said: “I would be stunned if they did turn up.”

Prince Harry has been visiting the stunning estate his entire life. 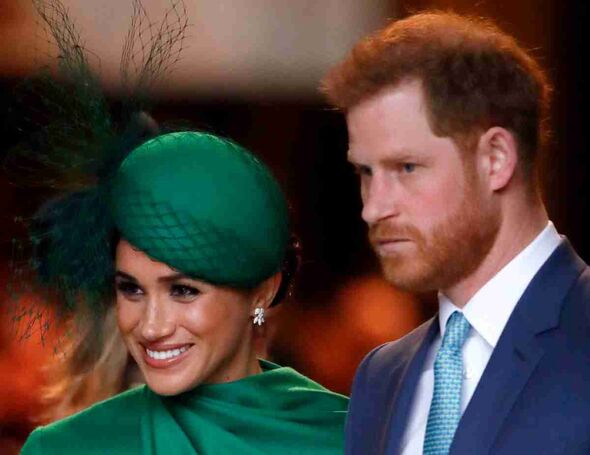 His wife Meghan made her first visit to the Scottish estate in 2018.

Prince Harry and Meghan are also known as the Earl and Countess of Dumbarton in Scotland.

In 2018 they brought their daughter Lilibet to the UK for the first time.

Little Lilibet met the extended royal family as she marked her first birthday.

However, although the Queen has reportedly extended this olive branch invite, the royal family has to contend with another contentious book revealing the inner workings of the Firm.

The latest challenge comes from the new publication by biographer Tom Bower’s called Revenge: Meghan, Harry And The War between the Windsors.

It makes several claims against Meghan, including that she “threw tea in the air” and accused Victoria Beckham of leaking stories about her, resulting in a row between Prince Harry and David Beckham.