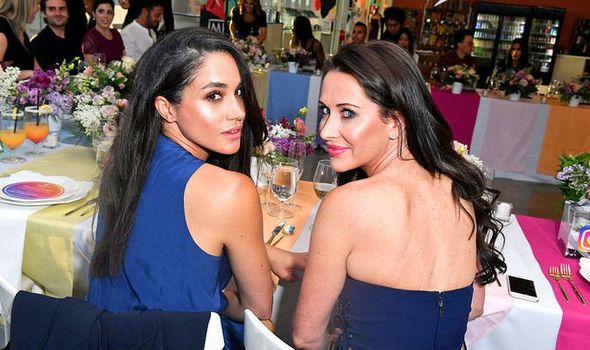 Meghan, 38, is tipped to appear with her best friend Jessica Mulroney on Netflix’s I Do, Redo.

The Duchess could make multiple appearances, according to US sources.

Jessica, 40, who was Meghan’s maid of honour, met the former actress when she starred in the series Suits in Toronto.

The 10-episode series is in production in Canada and the US. Meanwhile, Prince Harry and Meghan’s “privileged” new life could lead to Canada rejecting the monarchy, a former prime ministerial aide has warned.

The couple have set up home with son Archie on Vancouver Island.

But Peter Donolo, a government strategist, has told how their shallow “fairytale” could lead to “Rexit” – the sacking of the Queen as head of state. 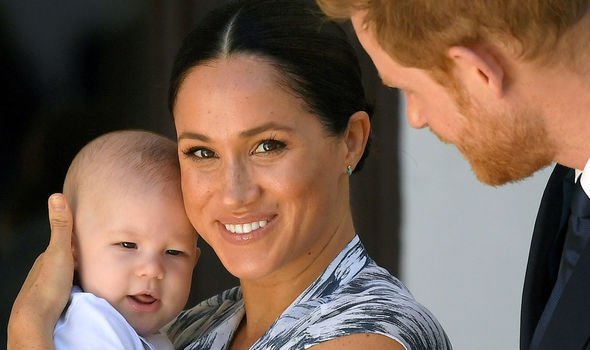 Many Canadians are angry at how the Sussexes appear to have ridden roughshod over immigration laws. There are also questions over who pays for protection and there was shock when the couple instantly warned off local media.

Mr Donolo, 60, said the “ludicrous soap opera” of Harry and Meghan is likely to trigger the move.

He said: “When all the nostalgia and cynical fairytale marketing is scraped away, what we have is just another privileged family dealing with their own problems.

“They will be following a well-trod path of the global super-rich who use Canada as a convenient pied-à-terre or mailing address.

“Is this the future we see for our country? We need to start preparing for a post-monarchy Canada.”