Queen Elizabeth II is still a working royal at the age of 93 and is the longest-reigning monarch the UK has ever seen. As with many royals, most aspects of her working life are organised by aides, who set up meetings and lodgings for the monarch. Those same royal aides are also responsible for ensuring the Queen has her own designated toilet.

According to Daily Telegraph Political Editor Gordon Rayner, who embarked on several royal tours with the Queen, the royal toilet was particularly important.

Writing in the Telegraph, he said the tours often seemed “ridiculous affairs”, mainly due to the reaction to the Queen’s presence.

Mr Rayner revealed officials would “tie themselves in knots” over some arrangements, especially where plumbing was concerned.

He added one former aid told him the toilets occupied aide’s times more than “anything else”. 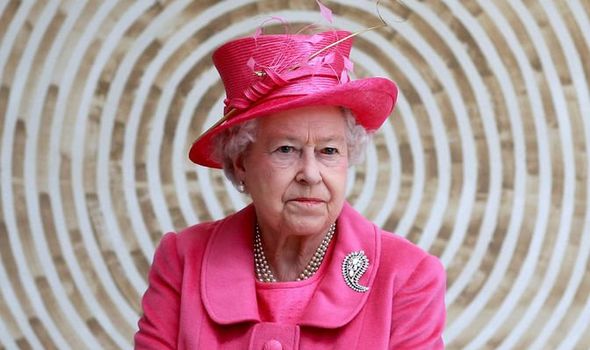 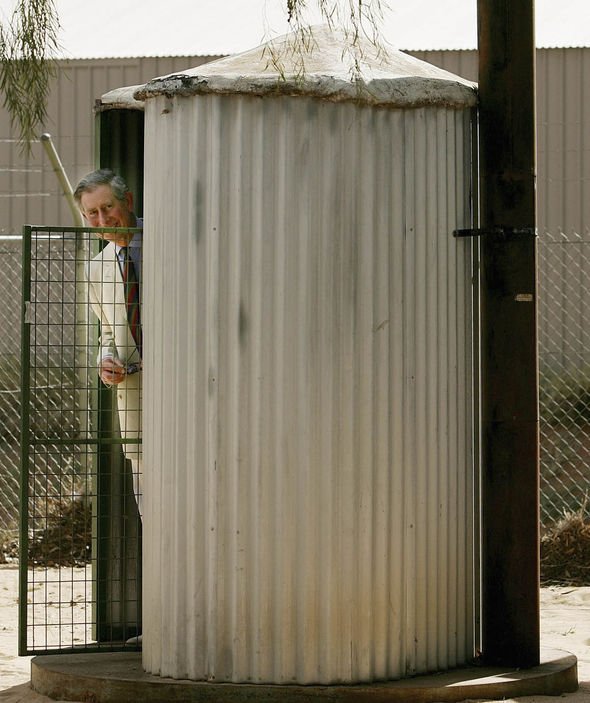 They said: “Hosts spend more time worrying about the loo arrangements than anything else, down to what colour the towels should be and whether the loo roll is a suitable brand.”

Mr Rayner added there is a “retiring room” designated for the Queen and Prince Philip to use while on tour, which doubles as a panic room.

While aides fall head over heels to secure a toilet, Queen Elizabeth brings the paper.

She regularly travels as part of her schedule, and with her comes a selection of essentials. 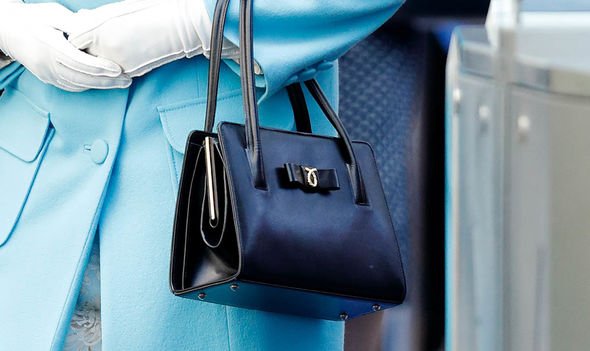 Among the Queen’s essential sanitary products are rolls of toilet paper, according to Mr Rayner.

He wrote any sanitary items taken for the Queen on tour are marked or sealed with stickers.

These stickers warn the toilet paper is solely for royal use.

While the Palace has never confirmed which toilet paper the Queen prefers, there is one most likely contender.

How Lady Louise ‘had no concept’ her grandmother was the Queen [EXPLAINER]
Can the Queen sack Boris Johnson if he loses no confidence vote? [EXPLAINER]
Royal: The Queen’s luxurious travel requests revealed [ANALYSIS] 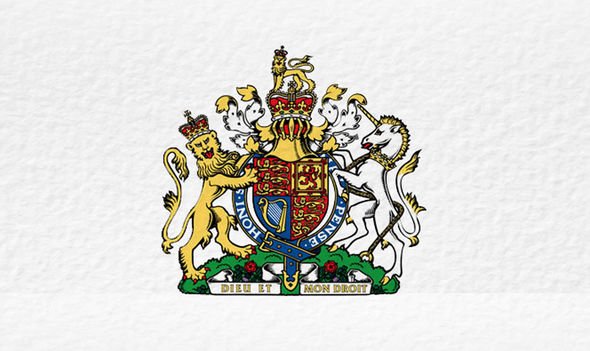 In 1978, UK-based toilet paper makers Andrex secured the Royal Warrant, which is granted only to those who supply the Royal Family with goods and services.

The warrant was granted by the Queen herself and means Andrex supplies the Royal Family with toilet paper, which is likely brought on tour.

What amenities are not taken ahead for the Queen’s consumption she brings along herself in her treasured handbag.

Jean Willis, a cousin to the Queen, told The Lady magazine in 2012 one of the items the Queen takes with her is a portable hook.

She said: “I watched the Queen open her handbag and remove a white suction cup and discretely spit into it.

“The Queen then attached the cup to the underside of the table.

“The cup had a hook on it, and she attached her handbag to it.”