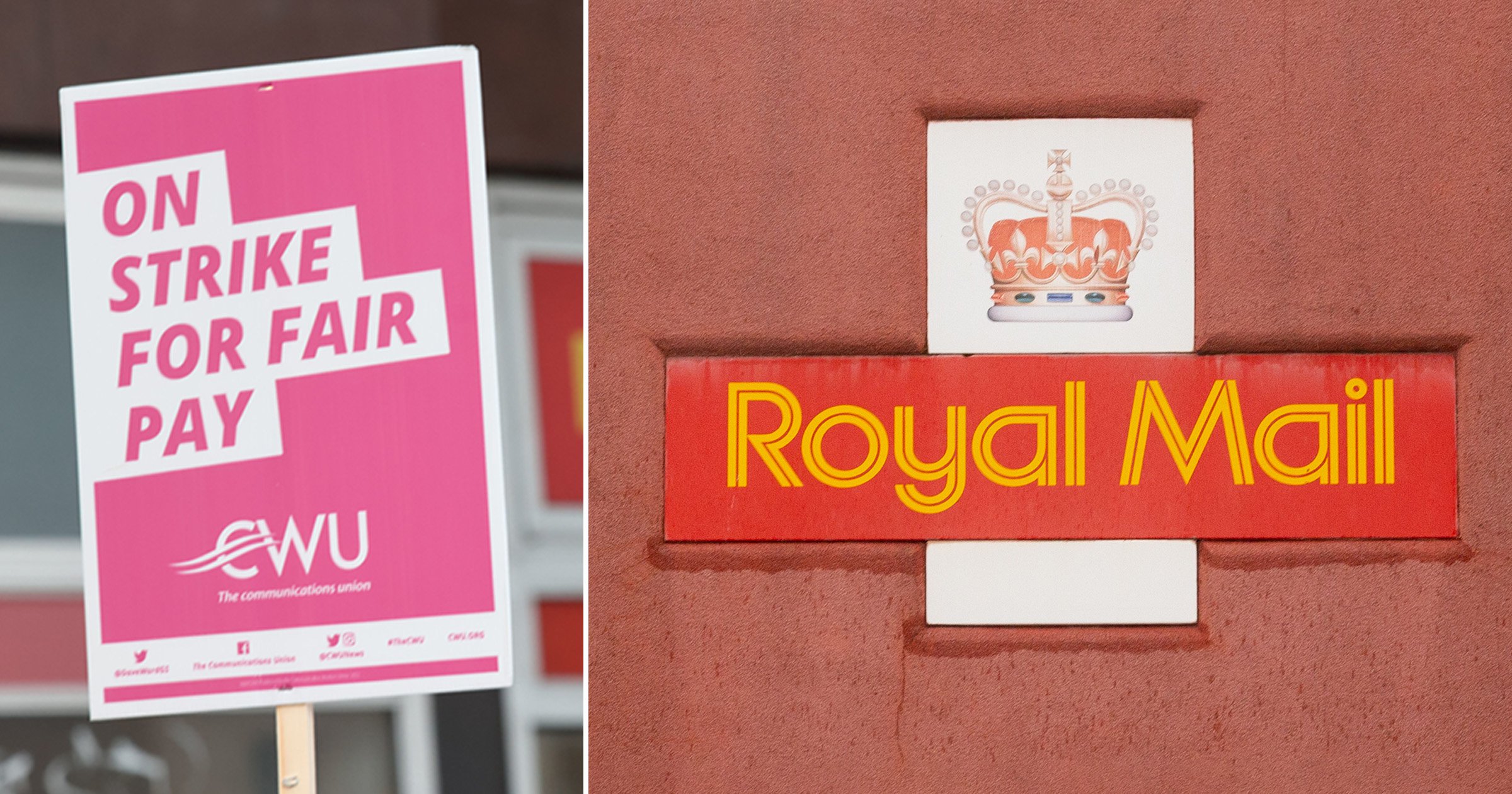 Staff are set to walk out around Black Friday and Cyber Monday in a dispute over pay, jobs and conditions.

In a meeting of the Communication Workers Union (CWU) this evening, members spoke of a recent ‘ridiculous’ pay deal presented by the Royal Mail.

The offer was branded a ‘surrender document’.

Strike action will come at a hugely busy shopping period for the country, with Black Friday – November 25 – and Cyber Monday – November 28 – popular for those ordering early Christmas presents.

More than 115,000 workers are involved in the long-running dispute.

There were last-minute cancellations to proposed strike action last week, after an emergency meeting.

The CWU said it had decided to withdraw industrial action planned for November 12 and 14 after receiving a legal letter from Royal Mail.

General secretary Dave Ward had said: ‘We recognise the deep frustration felt by many members over this decision.

‘But the fact remains that the current direction of Royal Mail does not benefit the company, the community or the country.

‘We still need to secure a decent future of this industry, and no attempts to attack our union and our members will change our determination in fighting for that.

‘The current focus of the coming days will be negotiations that can hopefully achieve a sensible deal to end this dispute.’

Mr Ward added that industrial action will continue in the run up to Christmas unless the dispute is resolved.

A Royal Mail spokesman said yesterday: ‘On Monday October 31, Royal Mail proposed a new pay-for-change offer to the CWU worth 9% over two years, despite making a loss of £219 million in the first half of the year.

‘The CWU have been in talks with us at Acas and claim they are open to change but they now need to show it.

‘Instead, the CWU have announced four days of strike action which will damage our business further at our busiest time of year.

‘The CWU is playing a dangerous game with its members’ jobs and the future of Royal Mail.

‘We urge CWU to withdraw these strikes for the good of our customers and our people.

‘We apologise to our customers for the inconvenience the CWU’s continued strike action will cause.

‘We are doing all we can to minimise delays and keep people, businesses and the country connected.’