The British postal service was originally established in 1516 as a department of the Government but has changed drastically since then. Today, the company provides mail collection and delivery services throughout the UK, which are processed in one of its 1,400 delivery offices. But some have been lost with time.

In 2015, the ‘Hidden Spaces’ project was started to uncover some of Birmingham’s hidden architectural landmarks – including a huge sorting office beneath the surface of the modern upmarket Mailbox shopping centre.

Incredible photos and images showed that most of the original fabric of the Seventies letter and parcel sorting office that once stood still exists – including a tunnel that does not appear on any maps.

Up until the Sixties, the Royal Mail’s Birmingham postal centres were based in two buildings on Victoria Square, connected by a bridge.

But in 1970, a huge new sorting office was build, adjacent to the city’s canal and an underground connection was to be made to New Street station. 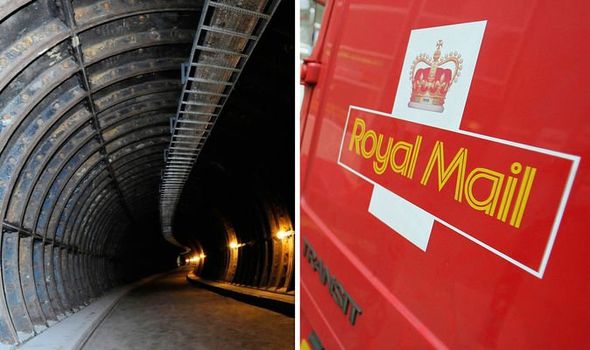 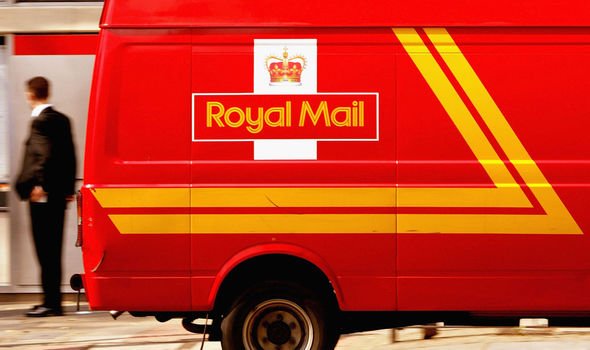 And so a 400-metre-long tunnel was constructed to allow small electric trucks known as BRUTEs (British Rail Universal Trolley Equipment) to pull cages full of letters and parcels straight off the trains to the sorting office.

It is said that the link was so secure that jewellers across the city would post their diamonds to themselves on a Friday evening, as it was cheaper than storing them in a vault over the weekend.

Although the tunnel does not appear on any maps, it still exists.

The Royal Mail sorting office was moved to Aston in 1998 and a year later ambitious developers bought the site which now houses shops, restaurants and bars. 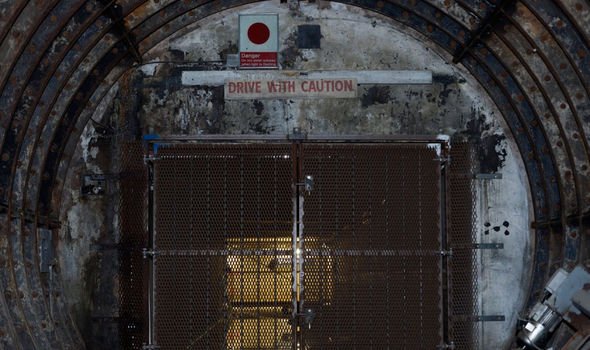 It is not the only underground railway network of Royal Mail, though.

The Post Office Railway, also known as Mail Rail, is a two-foot driverless underground railway built by the Post Office with assistance from the Underground Electric Railways Company of London, to transport mail between sorting offices.

Inspired by the Chicago Tunnel Company, a plan in 1911 evolved to build a 6-and-a-half mile-long network from Paddington to Whitechapel serving the main sorting offices along the route as road traffic congestion was causing unacceptable delays.

A museum within the former railway was opened in September 2017. 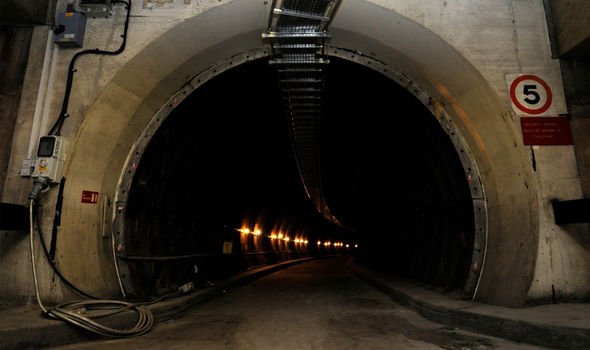 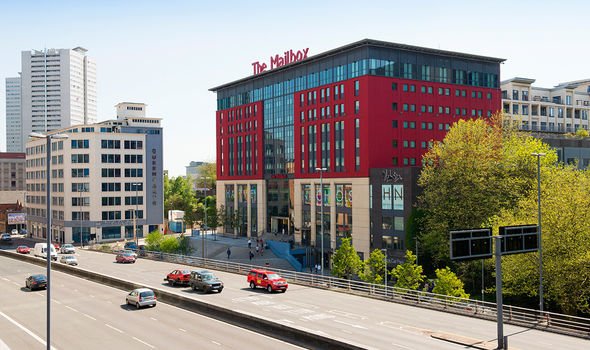 Mail Road engineer Ray Middlesworth said the railway is a well-kept secret but believes people should learn more about its rich history.

He stated: “The most common misconception when you tell people what you do is they think you work on the London Underground.

“People don’t know that Royal Mail had its own underground railway and it takes a little while to get used to the idea of that.

“If you intend to take ownership of it, then it becomes your own personal system, even though it’s the Royal Mail’s you do take care of it.

“It’s got a lot of history and people’s lives wrapped up in it, so it’s nice to see something continue going on from its path.”