King Mohammed VI of Morocco celebrates his 59th birthday on Sunday. It comes almost a month after the country marked the 23rd anniversary of his reign, for which Morocco celebrates a National day to commemorate his accession to the throne and salute the mutual bonds between the Moroccan people and their King. The King ascended the throne in July 1999 after the death of his father King Hassan II.

In the same year, he met his future wife then-Salma Bennani, an engineering student.

While she was studying at university, he had just been crowned as Morocco’s ruler.

The couple tied the knot in 2002, and in the breaking of a longstanding Moroccan tradition that kept royal wives out of the public glare, Salma was styled as Her Royal Highness Princess Lalla Salma and took on a far more modern approach to royal life.

She worked to prevent HIV/AIDS in Africa, founded her own cancer charity and became a goodwill ambassador for the World Health Organisation. 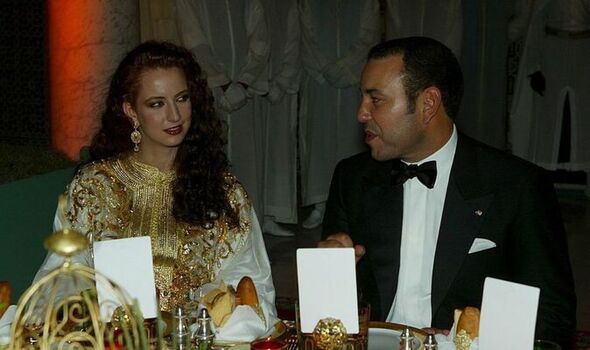 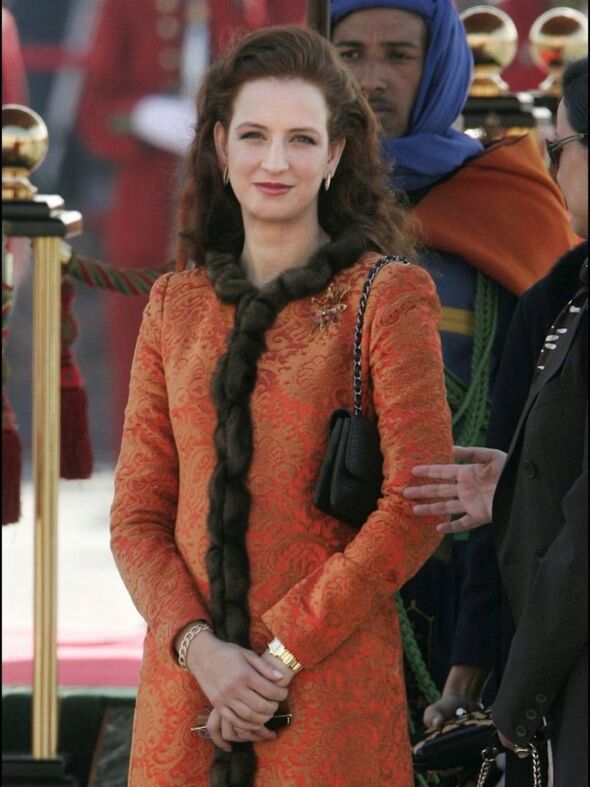 In 2016 when Michelle Obama visited Africa, she met with Lalla Salma to discuss women’s education.

Princess Lalla Salma also represented her husband and Morocco at high-profile events including Prince William and Kate, Duchess of Cambridge’s wedding in 2011.

But a few years late, the princess mysteriously disappeared.

In 2019, during their visit to Morocco, Meghan Markle and Prince Harry met King Mohammed VI, but Princess Salma was nowhere to be seen.

The 40-year-old mother-of-two had not been seen in public since two years earlier. 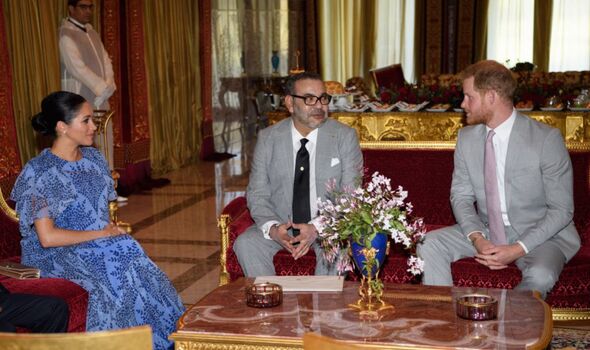 It was widely believed that Princess Salma and King Mohammed VI had secretly divorced.

The rumours began to circulate when the king had heart surgery in 2018 in Paris after suffering a cardiac arrhythmia.

The royal house of Morocco released a photograph after the operation, and while most of the Moroccan royal family was there to support, Princess Lalla Salma wasn’t.

Some believed she remained in Morocco but has been deliberately kept hidden. 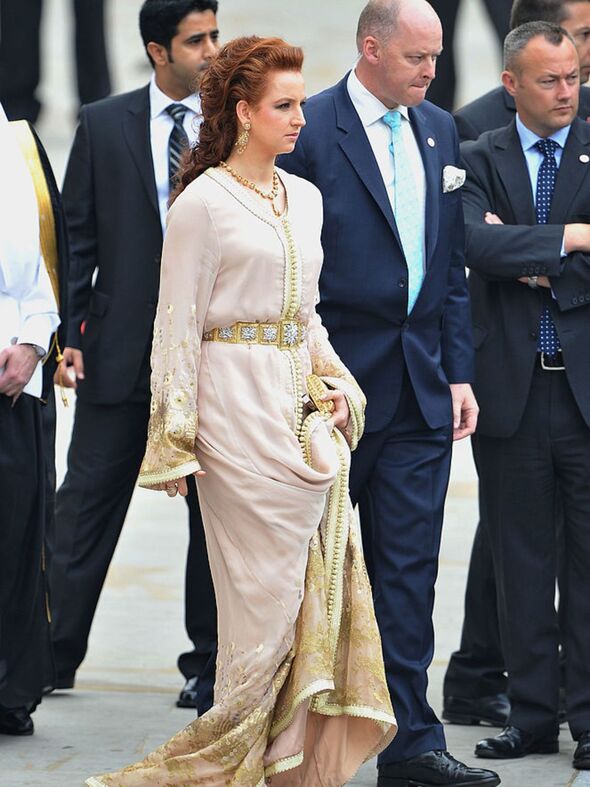 But others thought she could have been living in exile in the US or in the Greek island of Kea with the couple’s youngest daughter, Princess Lalla Khadija.

The palace did not release any official details on the princess’ whereabouts.

Netty Leistra, a royal journalist, told Royal Central: “I think Salma had a very hard job trying to be the first visible wife of a Moroccan king.

“There is quite an age gap too. Salma did some good things and of course, gave birth to two children. 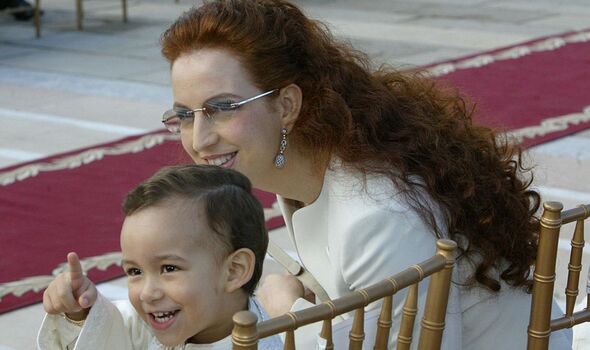 “I always thought she did rather well.

“I guess that if the news is correct about the divorce, they will give her a nice big house and all the money she needs so that she won’t say anything about it.

“But I think it is rather sad if it is true.”

In 2019, the news of the separation was seemingly confirmed by the French royal family’s lawyer, Éric Dupond-Moretti, who described her in an official communication as the “ex-wife” of the Moroccan monarch.

The Moroccan media has chosen to ignore the princess’ disappearance from public life and she is referred to as Morocco’s “missing” princess.

The Moroccan Royal Court has never confirmed or denied that the couple has gone their separate ways. 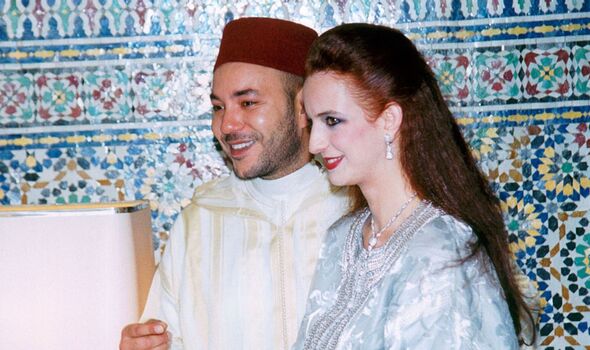 In the years that followed, Lalla Salma has occasionally been spotted.

In September 2019, she was seen in New York with her two children along with security guards near New York’s Central Park.

Months earlier, she had been spotted holidaying in Greece with her daughter.

Since then, however, the princess has not been seen in public.

In May this year, Arab news outlet Assahifa reported that Lalla Salma had celebrated her 44th birthday in a royal estate near the Mohammed VI Polytechnic University in Rabat, where she allegedly resides almost permanently.