Scientists led by the University of Leicester’s Professor Turi King will publish the genome of the Plantagenet king within months. Speaking to The Times, Professor King, of Leicester University’s department of genetics and genome biology, said: “It’s really interesting and runs the gamut from his blood type to was he lactose intolerant to was he genetically predisposed to baldness or heart disease.” Scientists are studying possible associations of genes with personality traits.

The genetic make-up of individuals could reveal a propensity towards violent aggression, psychopathy and narcissism.

With advances in this area of genetics, researchers could reveal whether Richard III carried such genes.

The findings could finally conclude the debate over whether Richard III was the evil figure of Shakespeare’s depiction or whether he was smeared by Tudor propaganda.

However, Professor King explained this area of genetics remained “extremely fuzzy” and it would take years to analyse genetic associations with personality. 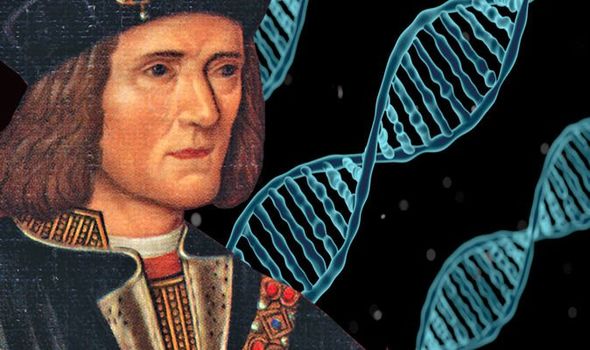 She said these genetic traits would not be able to completely prove whether Richard was “horrible” or not.

Factors such as Richard III’s upbringing would also have had a significant effect on his personality.

Professor King said that advances in genetics would mean more could be learned from Richard III’s genome in the coming decades.

She said: “It might give insights years down the road.

JUST IN: Royal Navy: most glorious ‘cutting out’ operation in force’s history 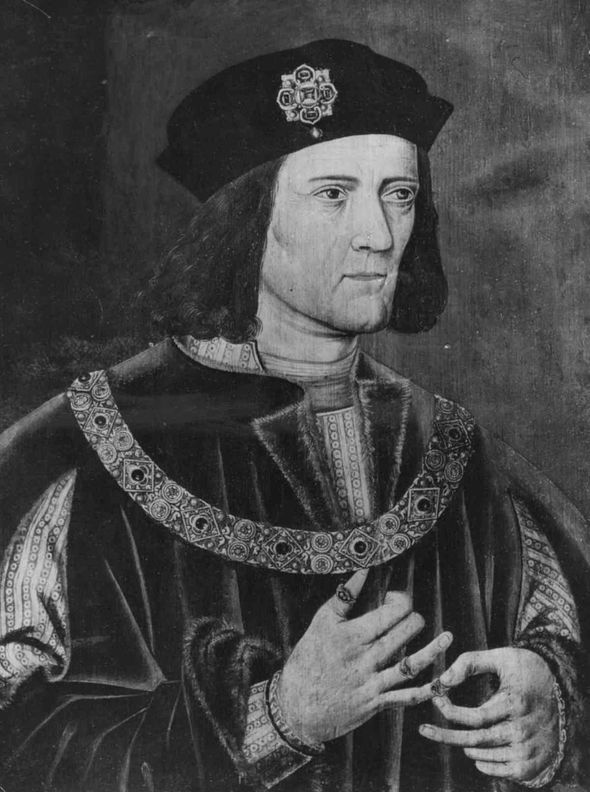 “People think we know all the genes for this and that but we really, really don’t.”

Professor King also said that analysis could help reveal the genetic basis for Richard III’s scoliosis, this is the sideways curvature of the spine revealed in the King’s skeleton.

This may have been the basis for Shakespeare’s “hunchback” depiction.

The remains of Richard III were uncovered after research by Philippa Langley, an Edinburgh-based writer who was behind the Looking For Richard Project.

Anne Boleyn ‘not given coffin as execution would not go ahead’ [REPORT]
Archaeology: Shipwreck ‘mystery unravelled in Arctic wasteland’ [INSIGHT]
Marie Antoinette did NOT tell hungry masses ‘let them eat cake’ [ANALYSIS] 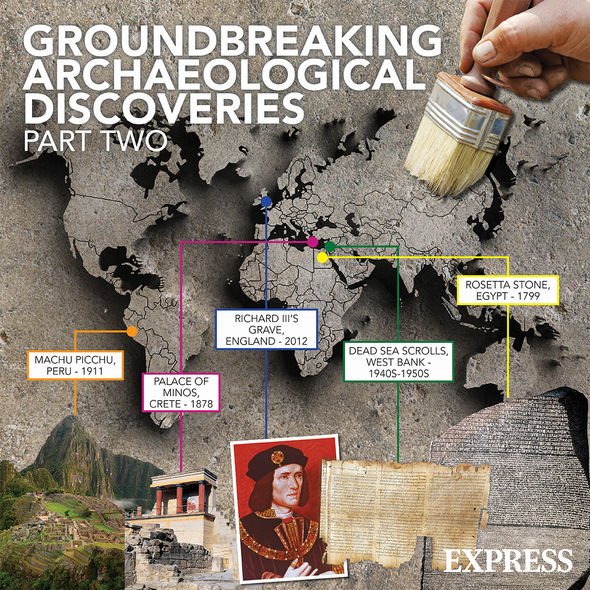 In 2004 Ms Langley visited Leicester, where it was rumoured the king was buried on the site of the old Greyfriars monastery.

When she was about to leave Leicester she noticed a car park with a private barrier across it and felt “an overwhelming urge” to go inside.

In a Channel 4 documentary she described how “in the second parking bay, I just felt I was walking on his grave”.

The Plantagenet king’s remains were found under this car park.

Ms Langley’s discovery was the result of seven years’ hard work and Langley was “physically, mentally and emotionally exhausted.”

Richard III was the King who history, according to Shakespeare, “determined to prove a villain”.

The joint team, from Leicester University and Potsdam University’s genomics laboratory, working on the genetic make-up of the king have also sequenced the whole genomes of Michael Ibsen and Wendy Duldig.

These two individuals were descended from the female line, from Richard’s sister, Anne of York.

Their mitochondrial DNA, inherited from mother to child, was matched to Richard’s, confirming the identification of the remains.