Carole Middleton, 66, who raised the future Queen of England, has managed to stay incredibly close with her daughter despite Kate’s role as a senior royal. In an interview with OK!, Royal commentator, Katie Nicholl said that Kate had achieved something that no royal wife has ever done previously.

“Kate has managed to achieve what previous royal wives never have,” said Nicholl, “to ensure her mother remains a part of her life, even after marrying into the royal family.”

Not many people have managed to create and maintain such a strong bridge with the Windsors, especially those from non-aristocratic families.

Marrying into the royal family could have easily driven a wedge between Kate and her mum, but it seems they were both determined to keep the bond strong.

Nicholl said: “It was one of the things that was discussed before they got married. 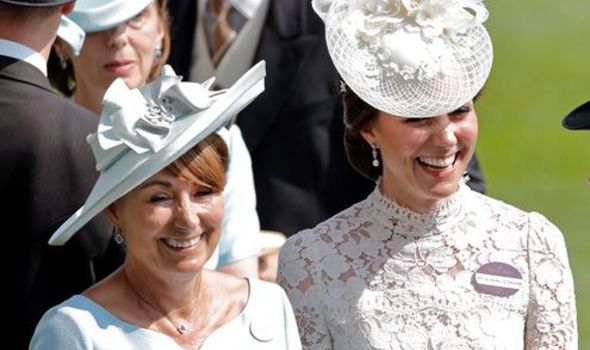 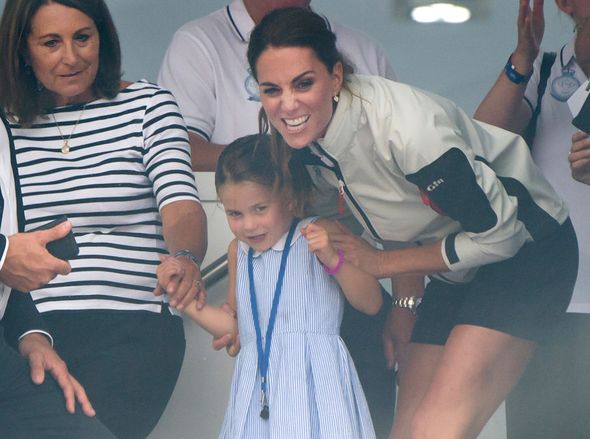 “Kate wanted that assurance from William that she’d have a close relationship with her family.”

She added: “Carole is the silent power behind the future.”

Since Kate’s wedding in 2011, Carole has slowly built a relationship with several senior royals.

“She has a very vibrant personality that draws people to her. She’s even been known to charm the Duke of Edinburgh,” says Katie. 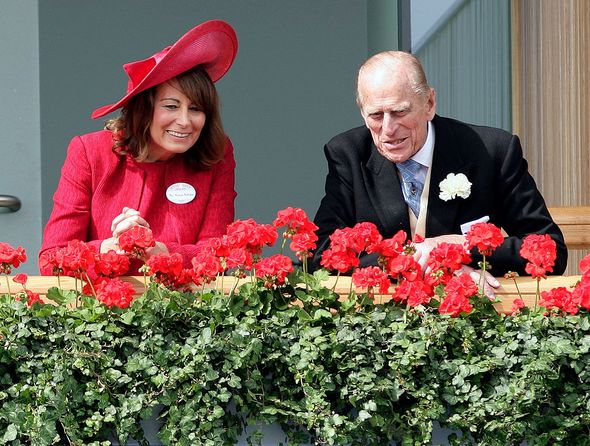 Carole has an incredible sense of loyalty to the Queen and the institution of the royal family.

Nicholl commented that: “Carole has been welcomed in a way that previously just hadn’t happened.

“As far as the Cambridges are concerned, Carole and her husband Michael are an intrinsic part of their family unit.” 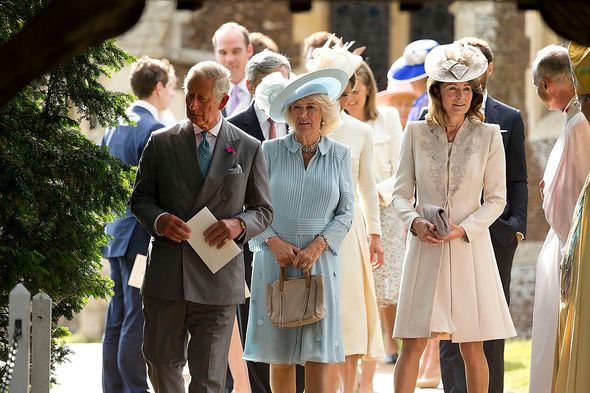 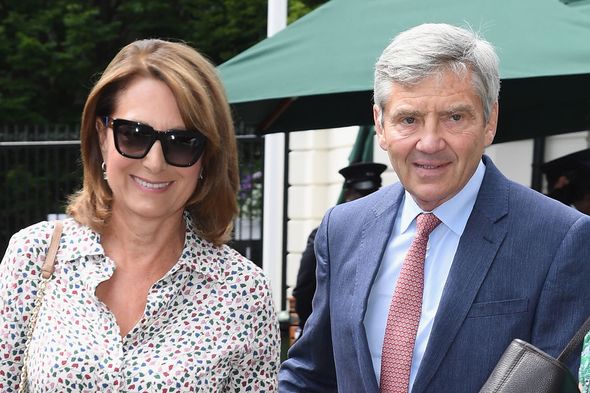 Carole became a grandmother for the second time after her other daughter, Pippa, gave birth to her second child on March 15.

The news came one day after Mother’s Day with the newborn baby girl sharing a middle name with her aunt Kate.