Sean Hannity was less than impressed when he heard of Prince Harry’s comments on the First Amendment which saw the Duke of Sussex brand it “bonkers” and stated he had “so much to say” about it. Mr Hanity defended the cherished amendment of the US Constitution – which protects freedom of speech and expression in America – and told the prince to “move on” to somewhere which agreed with his “restrictive views”. Prince Harry made the comments during his Armchair Expert interview which saw him attack the Royal Family and talk about his mental health.

Speaking on his Fox News show, Mr Hannity took aim at Prince Harry and his attack on the First Amendment.

Mr Hannity said: “Before we go I have a message for Harry who is now attacking one of America’s most sacred rights, the freedom of speech.

“Harry, we really don’t need you coming from England to give us lectures on the First Amendment. 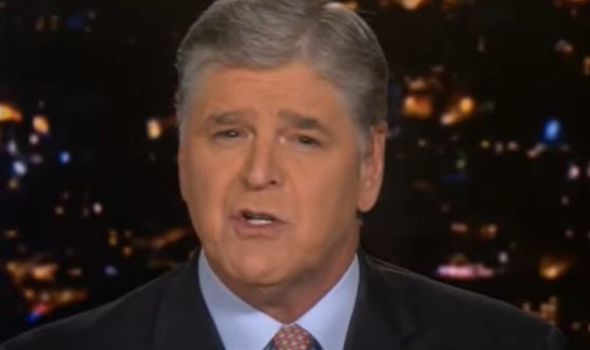 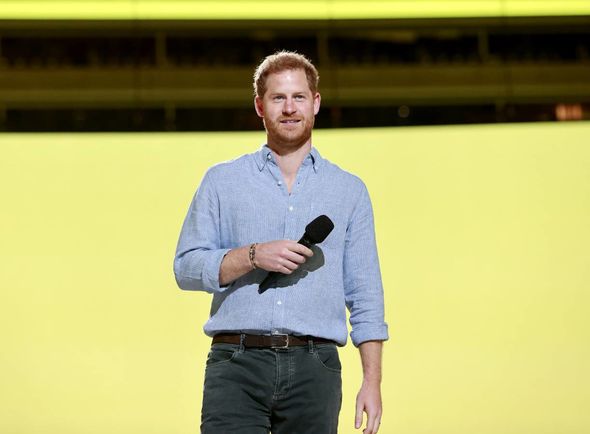 “Then maybe it’s time for you to move to a place more compatible with your restrictive ideas.

“This is what public figures in America go through.”

Prince Harry sat down with the Armchair Expert podcast, hosted by Dax Shepard, and discussed his life as a royal and his mental health problems.

But the Duke of Sussex also addressed the First Amendment and criticised it.

He told the podcast: “I’ve got so much I want to say about the First Amendment as I sort of understand it, but it is bonkers.”

“I don’t want to start going down the First Amendment route because that’s a huge subject and one which I don’t understand because I’ve only been here a short time, but you can find a loophole in anything.”

“You can capitalize or exploit what’s not said rather than uphold what is said.”

Prince Harry, who had been warmly welcomed by many Americans, was now on the receiving end of political commentator’s anger. 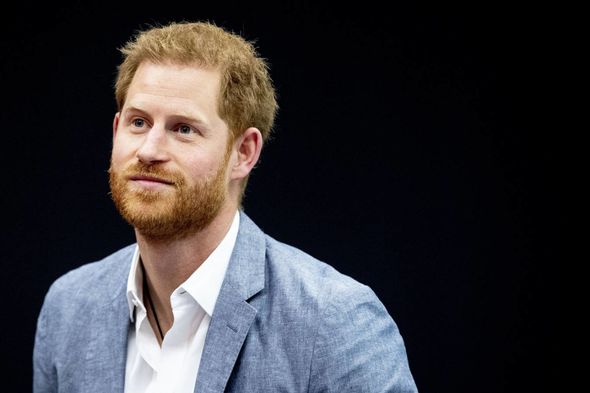 Mr Hannity continued his monologue and told the programme: “In a way I kind of feel sorry for you because you seem torn between your new bride and your family back in England.

“Understand, this is the same First Amendment that allowed you and your wife to trash your own family in the Oprah Winfrey interview.

“You and Meghan were allowed to accuse your family of racism.

“We don’t really need lectures about customs or sacred freedoms, and by the way you’re free to go home, make amends at the Palace with the people that you and your wife hurt deeply.”

Senator Ted Cruz also weighed in on the subject and tweeted: “Nice [Prince Harry] can say that.”