Prince Charles and his wife Camilla, Duchess of Cornwall, travelled by helicopter to several engagements last year including the UN Climate Conference COP26 in Glasgow, a trip to Belfast and a tour of Wales, royal family accounts show. Daily Express royal editor Richard Palmer said that Charles is aware using helicopters is “not a good look” for the Royal Family.

Speaking to Royal RoundUp host Pandora Forsyth earlier this month Mr Palmer said: “So, you do see them using helicopters, I mean, partly sometimes that’s about needing to get from A to B and then to C quite quickly and the helicopter is the only way of doing that.

“But it’s often not a good look is it, particularly for a short distance.

“The household will often say, we’ve got this helicopter sitting there, it’s a fixed cost we might as well use it.” 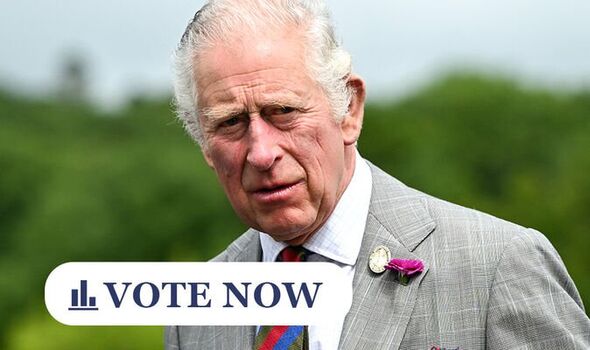 A royal source told PA news agency last month that Charles was working to balance his travel to conduct his royal duties and be an environmental champion.

They explained that Charles is “pretty allergic” to helicopter travel and will often object when it is suggested.

They added: “If the recommendation goes to the Prince of Wales, he will raise an eyebrow and say ‘go through this again’.”

Air travel is considered to be the most carbon-intensive form of transport, according to the Aviation Environment Federation.

Charles has expressed awareness of the need to set an example on cutting the Firm’s carbon footprint.

Mr Palmer said: “They’re all very alive to the fact that they’re speaking out on, particularly the Wales branch of the family, speaking out about climate change and trying to lead public opinion.

“Then at the same time, their job inevitably involves a lot of travel.” 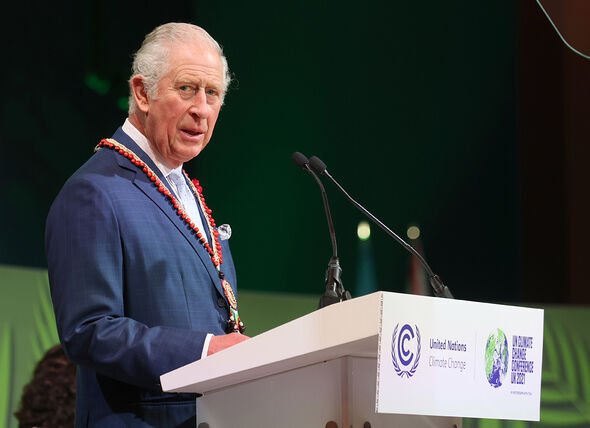 Sir Clive Alderton, Charles’s principal private secretary, said the prince has “personally” driven the move to use sustainable aviation fuel, which is now used for all official travel “wherever possible.”

Mr Palmer said that Charles has helped change the Firm’s practice with helicopters but acknowledged that sustainable fuel still carries an environmental cost.

He added: “But that type of fuel is less damaging than sort of standard aviation fuel.”

So what do YOU think? Is Prince Charles a hypocrite on climate change? Vote in our poll and leave your thoughts in the comment section below.