Harry and Meghan Markle left some royal fans puzzled when they made the hurried journey across the Canadian border, to settle in LA, California. Although the US has fewer privacy laws and is not a Commonwealth state like Canada, the two of them reportedly wanted to be closer to Doria Ragland, Meghan’s mother, and her circle of friends. Yet, reports from the Mail on Sunday have suggested that Harry was very fond of the US before he even met his American wife.

Reporter Ian Lloyd wrote back in January: “Harry fell in love with America on a 2013 tour, when he attended a White House reception with the Obamas and took part in a charity polo match.

“He also learned about the American Warrior Games on that visit — an experience that inspired the Invictus Games.”

Similarly, the only other royal in modern history to have voluntarily left the royal frontline also loved the US.

King Edward VIII abdicated in 1936 so that he could marry the twice-divorced American Wallis Simpson. They took the titles of the Duke and Duchess of Windsor instead. 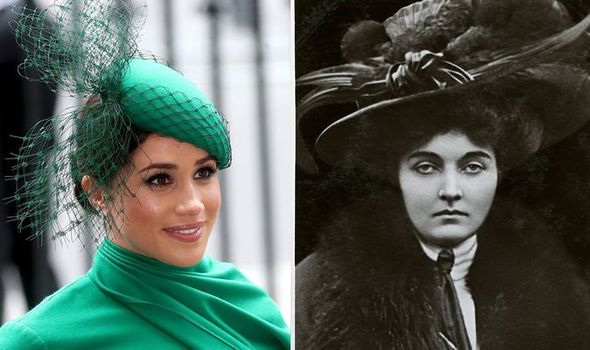 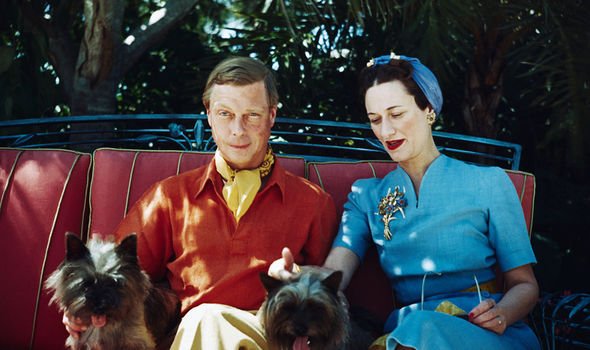 They moved to France and lived out the rest of their lives in exile.

During his life, Edward became renowned throughout the country as the “Playboy Prince”, due to lavish lifestyle and romantic relationships.

However, according to the Mail on Sunday back in January, the former King once wrote “I knew this was the place for me” following his first visit to the US — before he even met his American wife, like Harry.

He spent three months there following World War One, thanking Allied and Dominion troops for their assistance. 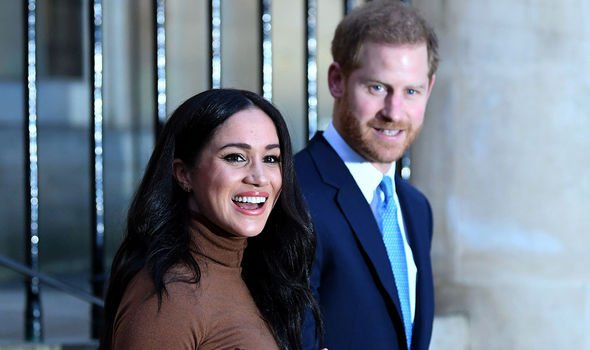 The article added: “He shook hands so many times that his right hand became blackened and swollen.

“At one stage it was feared he might never be able to use it again.”

Royal biographer Ted Powell wrote for Historia Magazine back in September 2018 and explained how the lure of the US may have played a big part in Edward’s decision to abdicate in 1936.

The historian explained: “As a young Prince of Wales, he was captivated by the energy, confidence and raw power of the US as it strode onto the world stage at the end of World War One.” 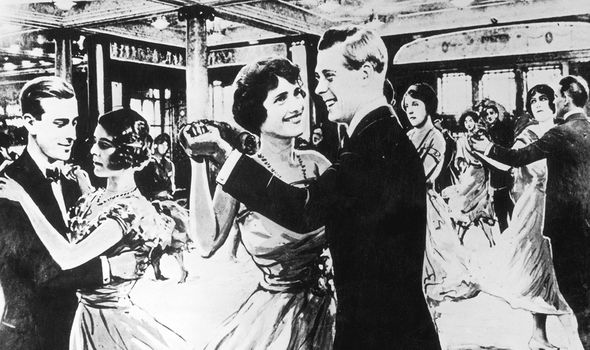 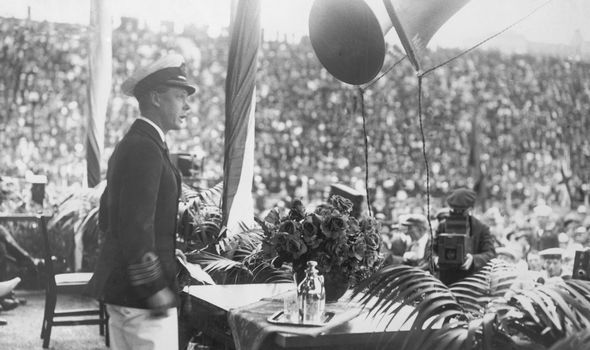 According to Mr Powell, Edward wrote: “I’m liking the Americans more than ever.

“I’m just longing to go to the States…but we just must be closely allied with the US, closer than we are now, and it must be lasting and they are very keen about it.”

Following his first tour of North America in 1919, he frequented the US, “seduced by American culture, language, music, dancing, consumerism and of course by American women”.

He wrote in his memories that “America meant to me a country in which nothing is impossible” — a similar idea which has motivated Prince Harry to be proactive and change the world, as evident in his new charitable venture, Archewell.

Yet, his love for the US was hindered by his father, King George V’’s, disapproval of his life there. He regularly blocked his son from returning. 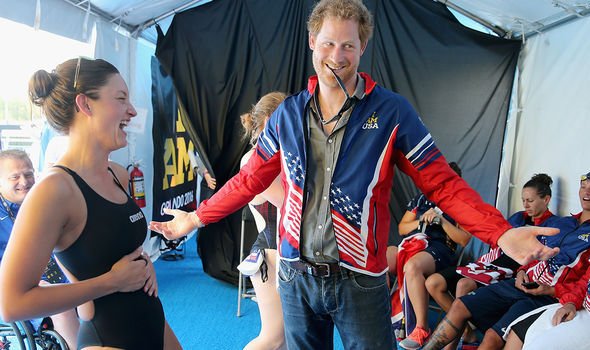 Mr Powell added: “There can be no doubt that Edward’s personal Americanisation from 1919 onwards created the preconditions for his abdication, shaping his personal relationships, transforming his attitude to monarchy and alienating him from the rest of the Royal Family.”

He went so far as to say his abdication was a “direct result” of his fascination with the US.

It remains to be seen whether Harry will become equally “americanised” by his time in LA.

The Mail on Sunday claimed that Edward bought a 4,000 acre cattle ranch in Alberta, Canada, when visiting the country. It was to be the only property he ever owned.

Harry’s admiration for Canada is clear in that he and Meghan have spent more the majority of their time there since they left the UK for what was supposed to be just a six-week break in November last year.