Meghan Markle and Prince Harry, the Duke and Duchess of Cambridge, chose to keep the christening of their son, Archie Harrison Mountbatten-Windsor, more private than other royals. The ceremony was attended by just 25 close members of family and friends. The couple released two beautiful pictures on their Instagram account after the baptism, saying they were “so happy to share the joy of this day with members of the public”.

But the Duke and Duchess’s decision to keep the identity of Archie’s godparents private led to some fierce criticism.

Royal fans took to Twitter to vent their disappointment at the lack of details.

One wrote: “If they want Archie to be a ‘private citizen’ then why do it in a royal chapel with Archbishop of Canterbury and not in a local church with a normal vicar?”

Others took offence at the news that the family’s new home in Windsor was paid for with public funds. 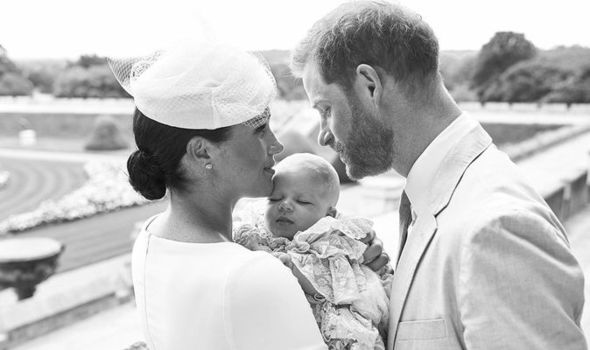 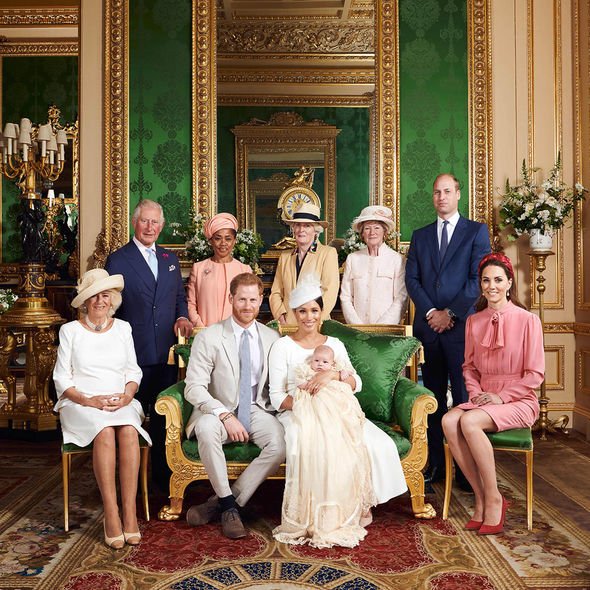 One wrote: “It beggars belief that after they asked us, the taxpayer, to fund the ‘basic’ refurbishment of their ‘cottage’ for a cool £2.5m, they now wish to have the anonymity of the common man. #royalchristening.”

But what is the truth behind these accusations?

Royal expert and author Marlene Koenig talked to Express.co.uk about the situation to clear a few things up.

She said: “It is very difficult to strike a balance between private and public.

“The negative coverage of the Duke and Duchess of Sussex, especially, the Duchess, may certainly have played a role in their desire keep details private, for fear that the press would hound the godparents. 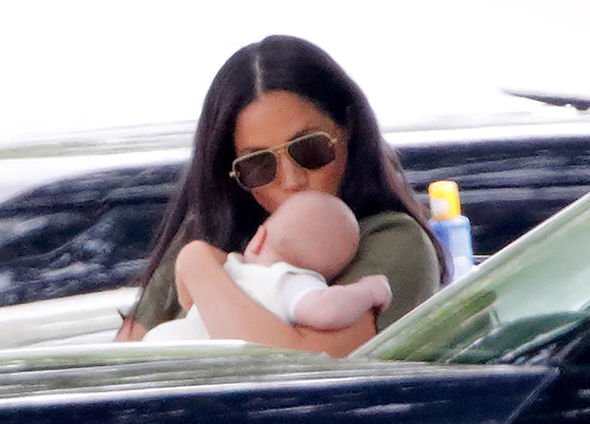 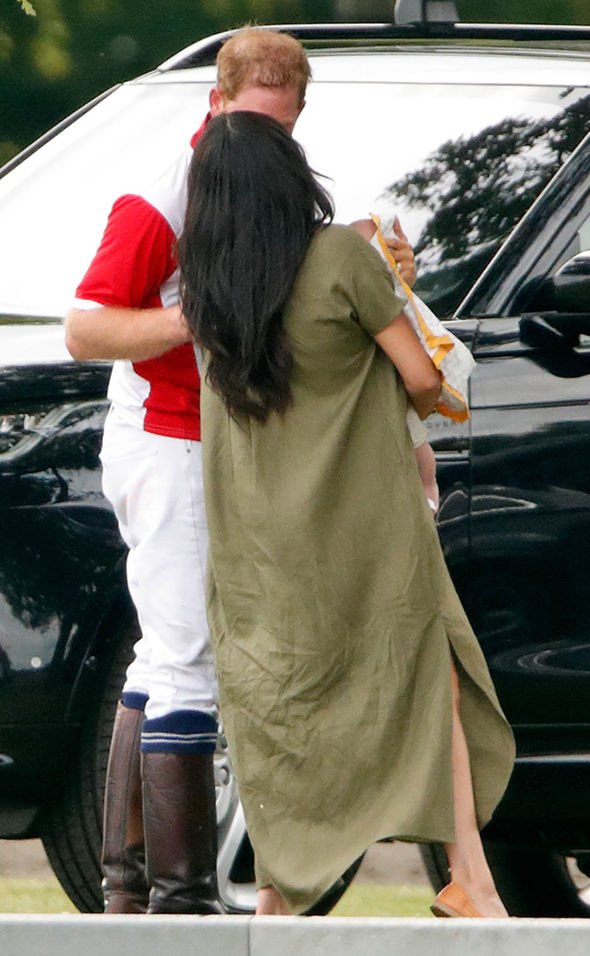 She added that, the more the couple face criticism, the easier it is for them to guard their privacy.

“The negative coverage plays right into the Sussex’s hands,” she said.

“They don’t want to subject their son to this – and they want to raise him largely out of the limelight because he will grow up to live a non-royal life, albeit the grandson of a king, nephew of a king, cousin of a king.

“But he and any siblings will be living their lives without the royal fanfare.”

Ms Koenig also pointed out that Meghan and Harry’s cottage in Windsor was already earmarked for renovation beef the Queen gave it to the couple for their family.

She said: “Frogmore Cottage was going to be renovated regardless of who lived there.

“The original plan was to renovate the five apartments [which the building was divided into], but plans changed when the cottage was offered to the Sussexes [as one family home].

“Public money, but not necessarily taxpayer money, paid for the renovations.” 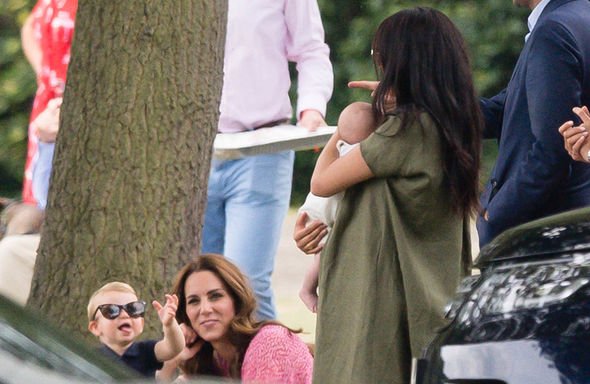 While the Duke and Duchess have received an onslaught of negative coverage for their decisions to live privately, their work and plans within the bounds of royal responsibility have not decreased.

Ms Koenig said: “I think it is important to understand that the Duke wants his children to live as privately as possible, but he and his wife are eager and willing to take on more royal duties, more patronages, more overseas trips for the Crown.

“But they are also entitled to be a family and shower that family with love and protection.”