Princess Anne, 69, is praised for her dedication to royal duty and is one of the hardest-working members of the Royal Family. The Princess Royal has a wry sense of humour and as a schoolgirl would sometimes “escape her personal protection officer” to “go to the fish and chip shop”, a childhood friend has claimed.

Ahead of Princess Anne’s 70th birthday on August 15, ITV documentary Anne: The Princess Royal at 70 will air next week.

The programme contains some fascinating claims about the respected royal’s school years.

Anne’s former classmate Sandra de Laszlo shared some entertaining anecdotes from her time at school with the royal.

Speaking in the programme Sandra said: “There was a really lovely security officer and we did lead him a bit of a dance.” 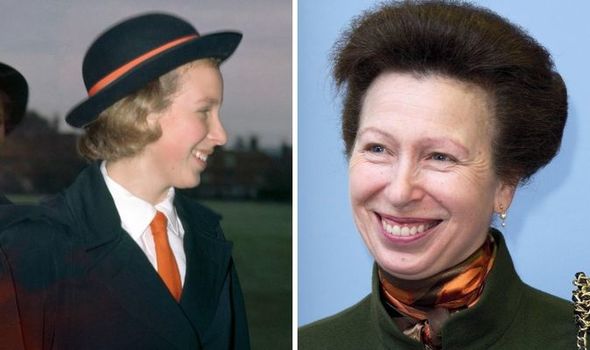 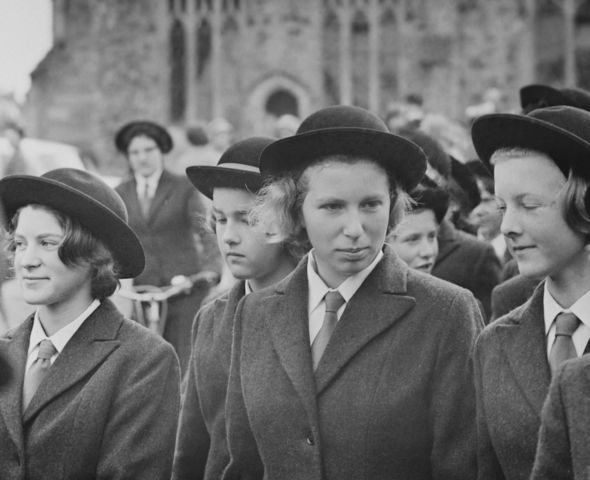 She added: “It was rather fun to break out of school and go to the fish and chip shop and try to escape this loyal detective who was supposed to be looking after her.”

According to Sandra Princess Anne was free of royal pretensions and “fun.”

She said: “And, anyway we did that a few times.

“She was a very normal teenager. She was sensible and fun.” 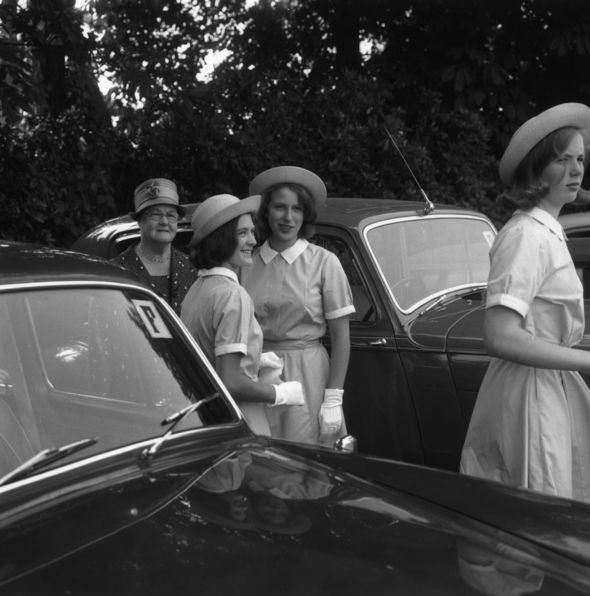 Anne was the first daughter of a monarch to be educated outside of palace walls and attended Benenden private school for girls from the age of 13.

Asked about the press attention Anne got at school, Sandra said: “There was a… possibly a general instruction not to talk to the press.

“But the paparazzi did exist then.”

She added: “I don’t recall intrusion at school but on the public road they were quite keen to photograph her.

“So there was a sense of looking after her.”

In the documentary Princess Anne opens up about being “one of the girls” at school where the Queen requested she be treated the same as her classmates.

Anne said: “I did volunteer to go to school. I have to say.

“And I was thrilled. School was much more interesting.” 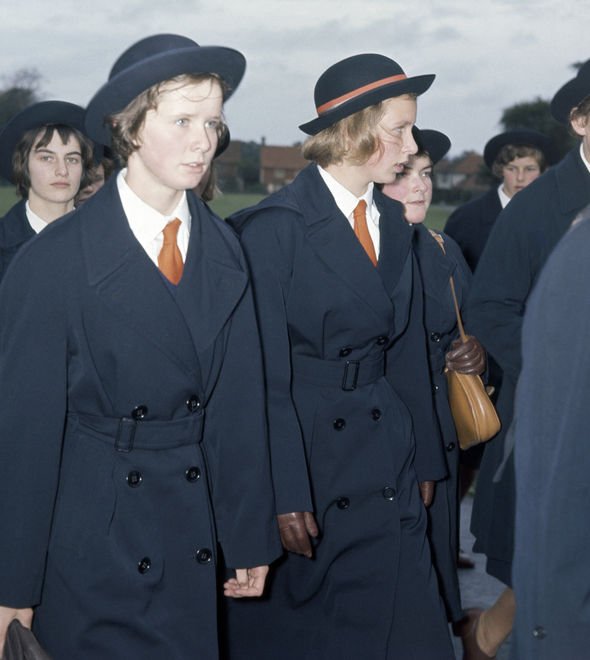 Anne, who had previously been taught at home by a Governess, added: ”For me of course, it was education at a different level.

“And the fact that you were doing it with a group of people, I was amazed at how much I enjoyed it.

“And I got on very well with our Headmistress, Miss E B Clarke. But most people were terrified of her.

“We used to have quite interesting conversations and she was fascinating. Didn’t happen all that often but I was always intrigued by what people were so frightened of.”