For Kate, it was when she donned a glamorous see-through dress over a black bikini in the Don’t Walk fashion show at St Andrews University. While she was known as Beautiful Kate “almost since day one” at St Andrews according to fellow student Helen McArdle, this was something different. It was surprising for Kate’s fellow students to see her on the catwalk because she was usually quite “demure”, according to royal expert Andrew Morton.

It was during this event that William realised he had feelings for Kate.

Royal expert Katie Nicholl said: “[William’s] eyes popped out and he turned to his friend and he said ‘Wow, Kate’s hot!’”

A university friend of William’s, Jules Knight, described it as such: “A butterfly emerged from the chrysalis.”

Meanwhile, Meghan stunned her teachers and classmates when she played Lola in a high school production of Damn Yankees, according to the 2019 book ‘Meghan: A Hollywood Princess’. 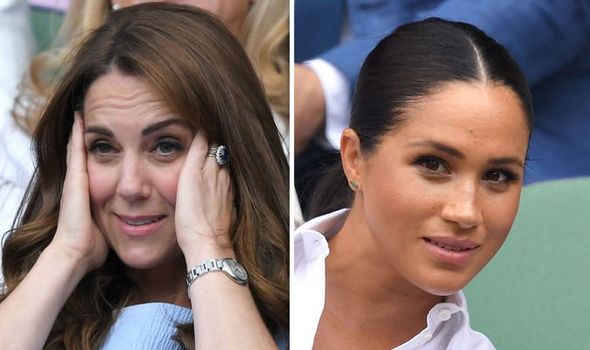 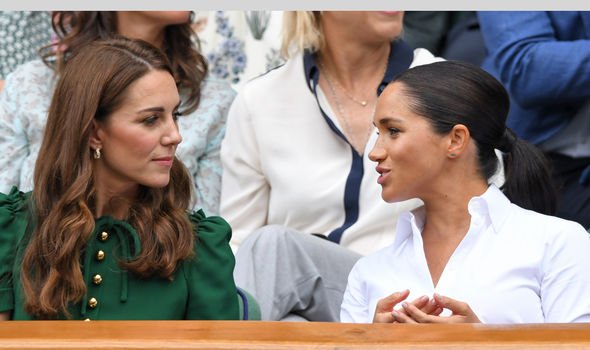 One audience member told author Mr Morton: “It’s was like ‘Woooo!’ She was extraordinary.

“I remember sitting there thinking, ‘Oh my goodness, this is an Immaculate Heart girl’.

“She was wearing the little spangly number, doing the shimmies, the whole bit.

“It wasn’t lewd. She was playing a character. It was sweet in a way, but it was also like ‘Wow. This was a girl with star quality.”

Mr Morton added: “It was an eye-opener for those teachers and classmates who were seeing a very different side to Meghan.

Both young women had shown they had a side to them that was more than being clever and composed. 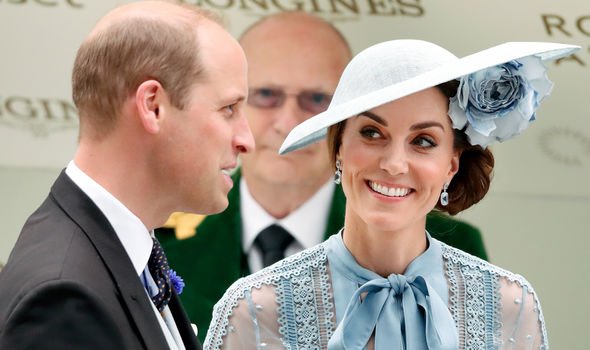 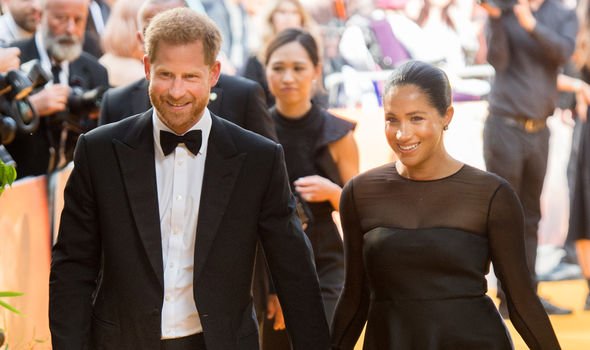 For both women, it was the start of something amazing – for Kate, her relationship with William, and for Meghan the star role of her school days that propelled her into a career of acting.

Kate went on to date William, eventually marrying him in 2011 and having three children.

Meanwhile, Meghan went on to become a successful actress starring in the hit law drama Suits before meeting Prince Harry in 2016.

She married Harry in May 2018 and the couple have since had a child, Archie Harrison Mountbatten-Windsor.