PRINCE HARRY and Meghan Markle have rented a property worth £8 million near to Sir Elton John according to a new report.

The property, based in a gated community in Los Angeles, California, has been described as a “mansion”, which reportedly boasts a pool and a gym. 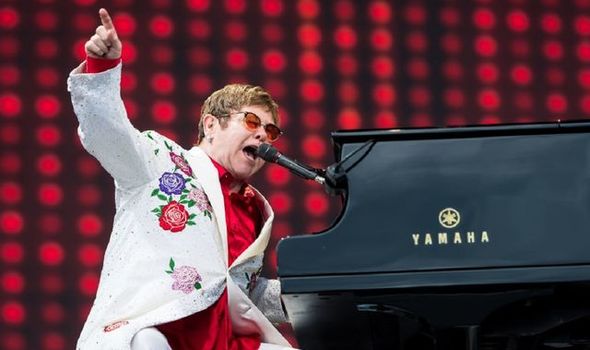 An anonymous source told The Sun that the couple have been looking for a property for months, but haven’t yet found their “dream home”.

The move has been further complicated by a declining housing market and the coronavirus shutdown.

As a result the couple and baby son Archie are currently living in a rental property.

The property is understood to be heavily guarded, with access blocked by two checkpoints. 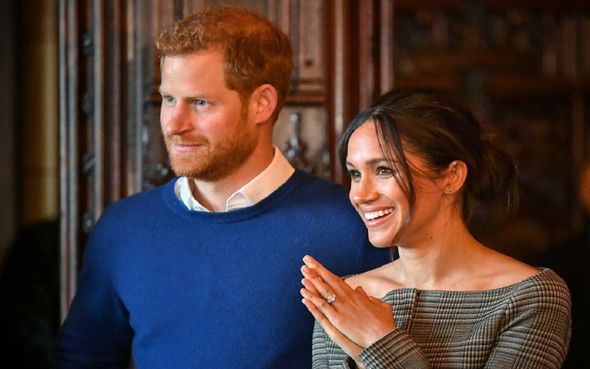 It’s been described as “paparazzi-proof”.

The Sun’s source claimed “quite a few” celebrities live nearby, including Sir Elton John, 73, and his husband David Furnish, 57.

The Sun’s source added that the couple “will be happy and very comfortable here” but website TMZ recently claimed the Sussexes are looking at homes worth up to £14 million in the Westside Los Angeles neighbourhood of Bel Air.

Sir Elton and David are not the only celebrities reported to have been in touch with the Sussexes. 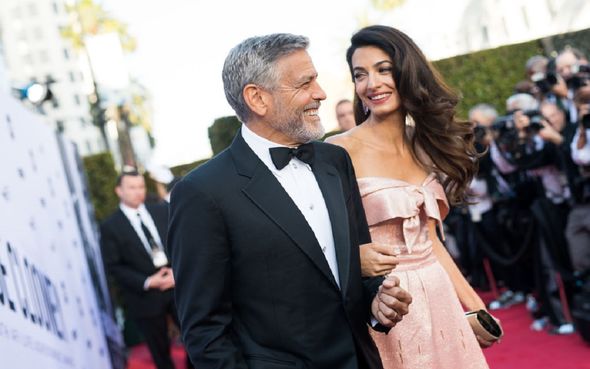 Actor George Clooney and wife Amal reportedly helped the couple out with advice on security and schooling.

When the couple are not in touch with celebrities though, they seem to be engaged in anonymous charity work.

Both Harry and Meghan were seen this week wearing masks and delivering food to people in LA who are housebound, on behalf of charity Project Angel Food.

It is reported that the couple had approached the charity after learning that its drivers were in need of help to feed people through the city’s quarantine.

They were later seen taking their two dogs on a lockdown walk on a route said to be popular with locals.

Since officially dropping their senior royal roles at the end of last month, Harry and Meghan have made clear their intentions to become financially independent.

To this end, the couple recently announced plans to launch a charitable organisation titled Archewell.

It will replace their Sussex Royal brand which the couple agreed to drop after discussions with other senior royals. 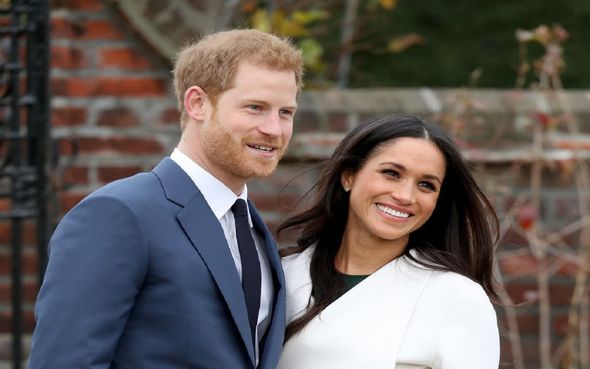 It is not clear exactly what the charity will do, although the trademark application for the name is said to cover a wide range of items including clothing, educational materials and a health website.

But The Guardian claims that a source said the trademarking categories were for “protection purposes only” and suggested they should not be used to predict what the couple would be doing.

It adds that there are a host of possible charitable services listed, including promoting public awareness for several causes, co-ordinating volunteer programmes, and fundraising.

And Hannah Yelin, a senior lecturer in Media and Culture at Oxford Brookes University, recently told the Independent that the couple would need to create “huge sums of money” to fund their own security costs.