The Duke and Duchess of Sussex caused a global sensation in January when the couple announced their intention to step down as senior members of the Royal Family. Instead they moved to California shortly before the state went into coronavirus lockdown.

Prince Charles was diagnosed with coronavirus in March though only suffered mild symptoms.

He self-isolated on the Queen’s Balmoral estate whilst recovering.

Prince William also caught Covid-19 in April but only revealed this publicly in November.

According to royal author Katie Nicholl Harry felt some homesickness whilst his close relatives fought the disease. 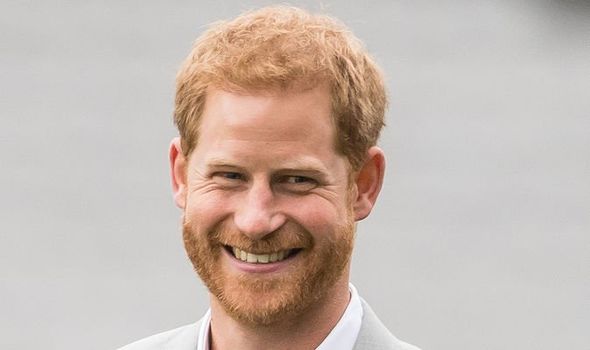 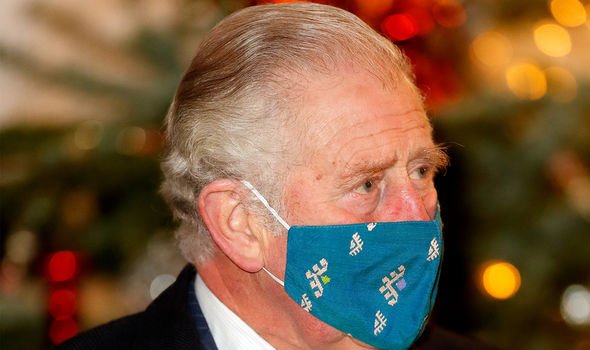 Writing for Vanity Fair she said the prince experienced “fleeting moments of homesickness” during this period.

Prince Charles revealed he lost his sense of taste after being diagnosed with Covid during a visit to the Gloucestershire Royal Hospital in June.

After announcing he caught coronavirus in April Prince William explained he kept this secret at the time to avoid raising public alarm.

He was treated by palace doctors and self-isolated at Anmer Hall in Norfolk. 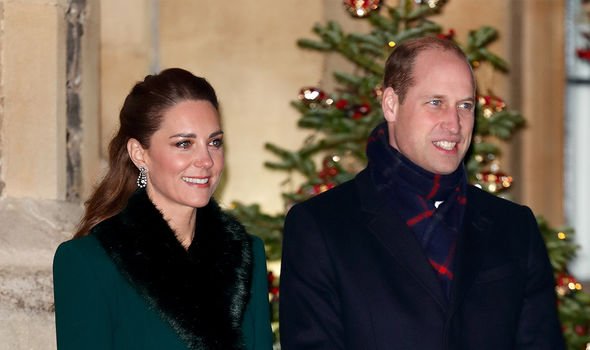 However Ms Nicholl was clear that in general Harry is settling into California well.

Writing about the UK she said: “There are certain things he misses.

“But nothing so much that he regrets moving.

“He’s found a kindred spirit in Meghan, they are creating a new life. 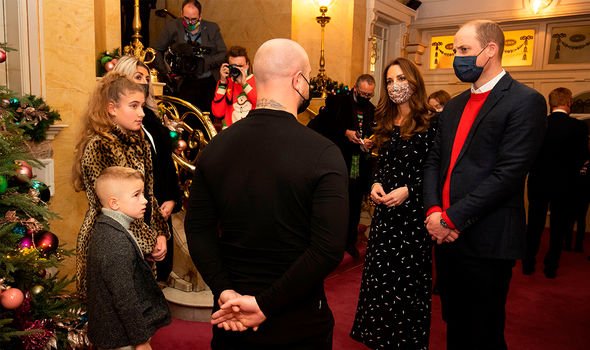 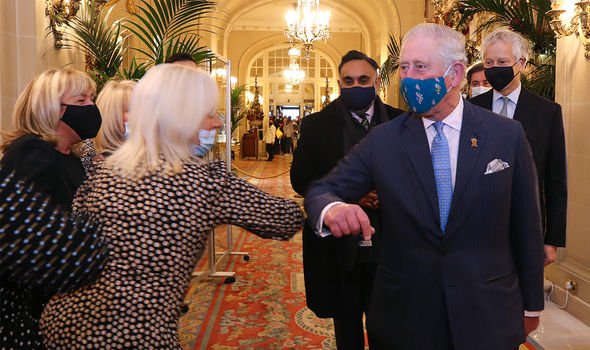 “That’s so very exciting for them both.”

Meghan and Harry recently purchased a new £11.2 million home to the north of Los Angeles.

The couple have also signed a mega deal with Netflix to produce films, documentaries and children’s shows for the streaming service.

According to Ms Nicholl Harry and William’s relationship deteriorated sharply after the January announcement, though it has since recovered somewhat.

She commented: “No one knew on January 8, when Harry and Meghan first announced they were stepping down as senior royals, what a turbulent year would follow.

“But their bombshell statement, posted on their brand-new Sussex Royal website, set the tone for months of hand-wringing among royal watchers, and the royal themselves.

“Some royal historians and commentators have claimed Harry and Meghan’s departure, and the historic fallout between Harry and Prince William, was the closest the House of Windsor had come to a constitutional crisis since the death of Princess Diana.”

However Ms Nicholl said relations have now been patched up and the Cambridges’ and Sussexes have exchanged Christmas gifts. 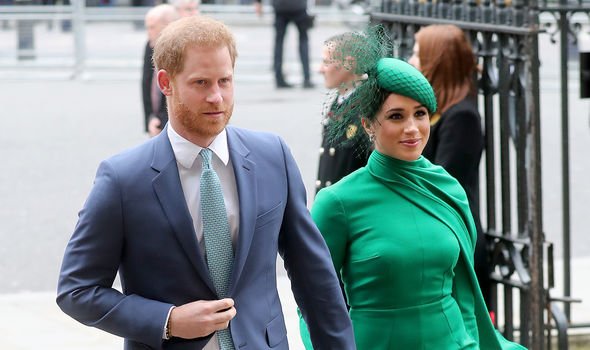 The author wrote: “Much to the relief of the royal family, Harry’s relationship with William is said to be ‘much better than it was’.

“The brothers are in regular contact, and the Sussexes have sent Christmas gifts to the Cambridge family.

“I have no doubt they will be video calling each other over Christmas.”