Last week Eugenie, 30, announced she was pregnant with her first child. In January 2018 she married Jack Brooksbank, a wine merchant, at Windsor Castle’s St George’s Chapel.

The power to award titles to members of the Royal Family rests with the reigning monarch.

Multiple press reports suggest the Princess, like the Duke and Duchess of Sussex, will choose to forego titles for her offspring.

In May 2019, following the birth of Archie Mountbatten-Windsor, Harry and Meghan chose to forego any royal titles for the new born.

However, the Queen has the power to override this in order to give titles to Princess Eugenie’s son or daughter. 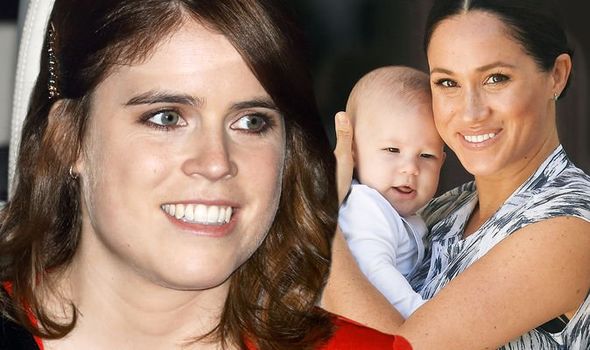 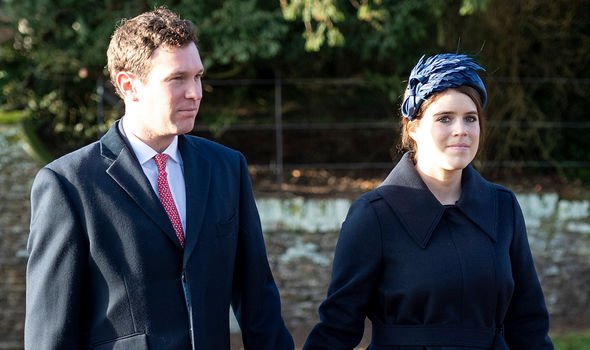 HRH styles are given via Letters Patent which are granted by the monarch.

The monarch did choose to issue titles following the birth of Prince George in May 2018.

Iain MacMarthanne, a constitutional expert, commented: “The Queen herself was called upon to make a similar change when it came to the birth of Prince George of Cambridge.

“As the great-grandson of the sovereign, he, like Prince Charles before him, would have been born without royal style or title under George V’s Warrant of 1917. 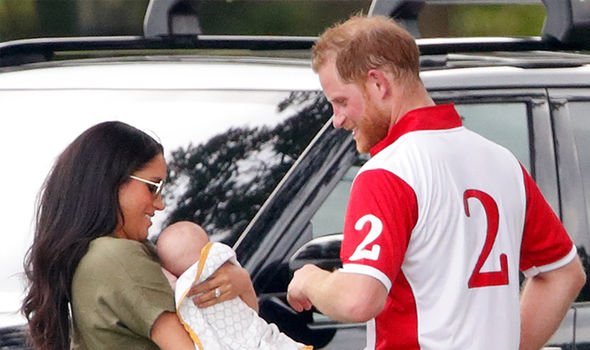 “Just as her father had done it took the Queen issuing Letters Patent to remedy the situation.”

According to a source close to Eugenie, speaking to Vanity Fair, the Princess thinks giving her child a royal title would be a “curse”.

Instead she hopes her son or daughter will be able to lead an “ordinary life” in so far as is possible.

The source said: “Eugenie knows that a title can be a curse as well as a blessing and she and Jack want their child to live an ordinary life and eventually work to earn a living.” 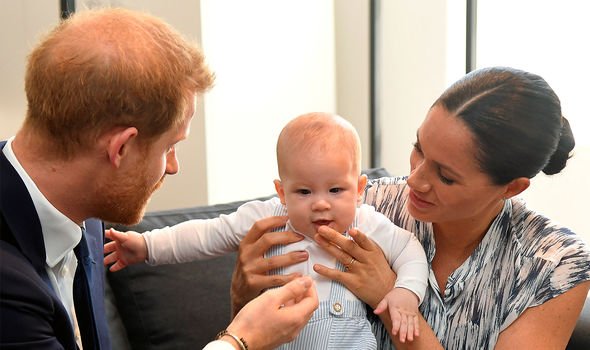 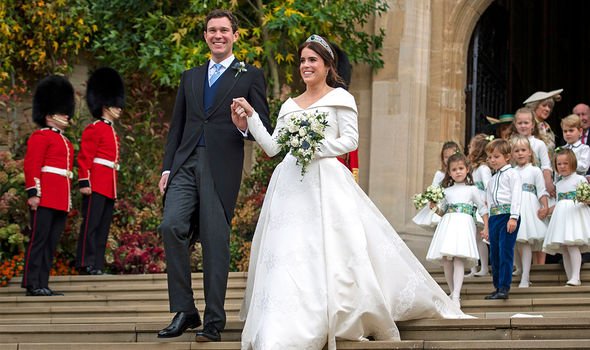 Under Royal rules titles are usually only passed on to the children and great-children on the reigning monarch.

Neither Princess Eugenie nor her sister, Princess Beatrice, work full time for The Queen.

As well as their Royal commitments both have regular jobs and do not receive payment from the taxpayer funded Sovereign Grant.

Alongside a photo of baby slippers she posted: “Jack and I are so excited for early 2021.”

Due to coronavirus restrictions the service and reception took place with only a handful of guests.

Harry and Meghan shocked the world back in January by announcing they planned to step down as senior members of the Royal Family. 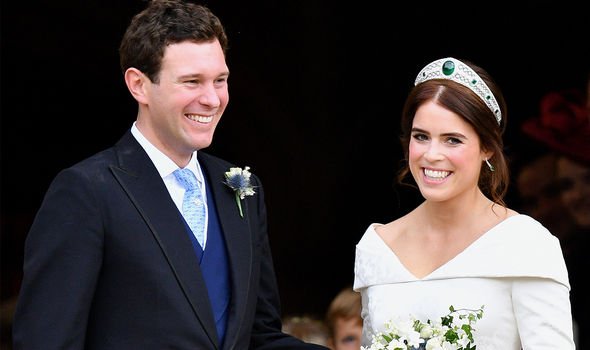 Instead the couple vowed to become “financially self-sufficient” and to split their time between Britain and North America.

Recently they moved into a new £11.2million property to the north of Los Angeles.