Queen Victoria was nicknamed “the grandmother of Europe”, and with nine children of her own, who gave her a staggering 42 grandchildren, her legacy around the continent was secured. Victoria, who is the great-great-grandmother of Britain’s Queen Elizabeth II, died in 1901, leaving the throne to her eldest son, King Edward VII, but other descendants have also taken to the throne elsewhere.

The European royal families are so connected, some are even part of Britain’s line of succession.

The Swedish and British royal families are connected through King Carl XVI Gustaf, who is Queen Victoria’s great-great-grandson.

But how does the Swedish royal fit in the line of succession?

In the UK, Queen Elizabeth II is currently on the throne, and is the longest-service monarch in British history. 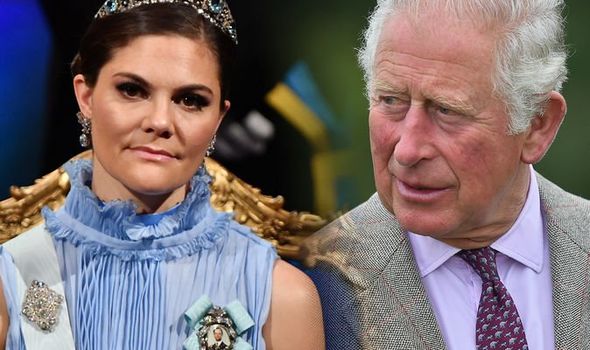 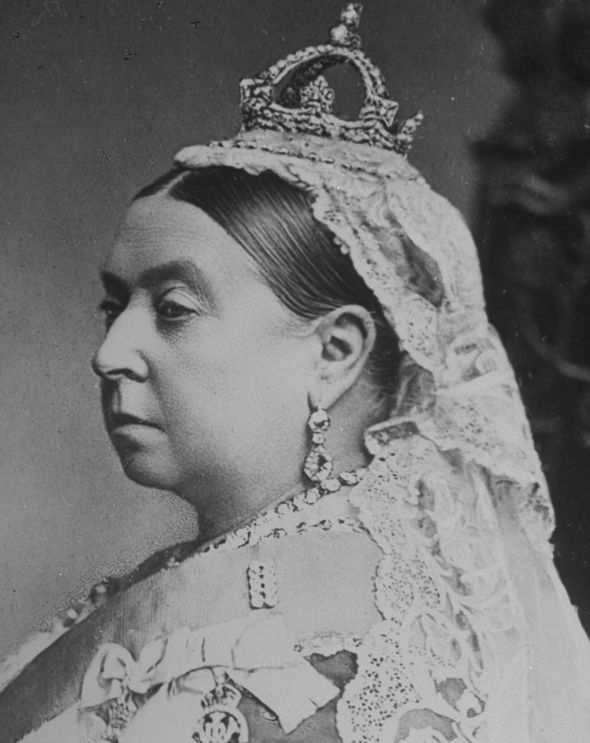 Next in line to the throne is Prince Charles, 71, who has been the heir apparent since he was aged just three.

After that, Charles’ second son Prince Harry is sixth in line to the throne, followed by his only child, Archie Harrison Mountbatten-Windsor.

Eight in line if the Queen’s second son, Prince Andrew, and his daughters Princess Beatrice and Princess Eugenie complete the top 10. 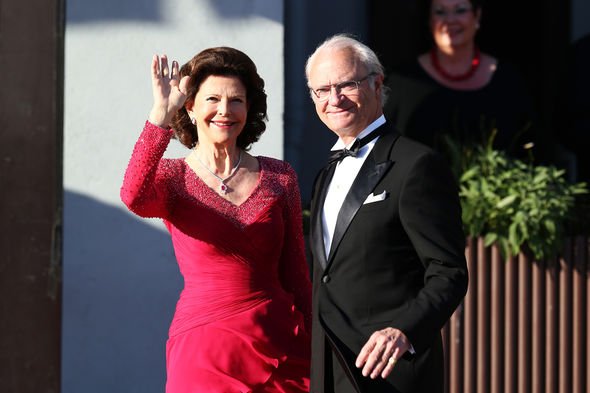 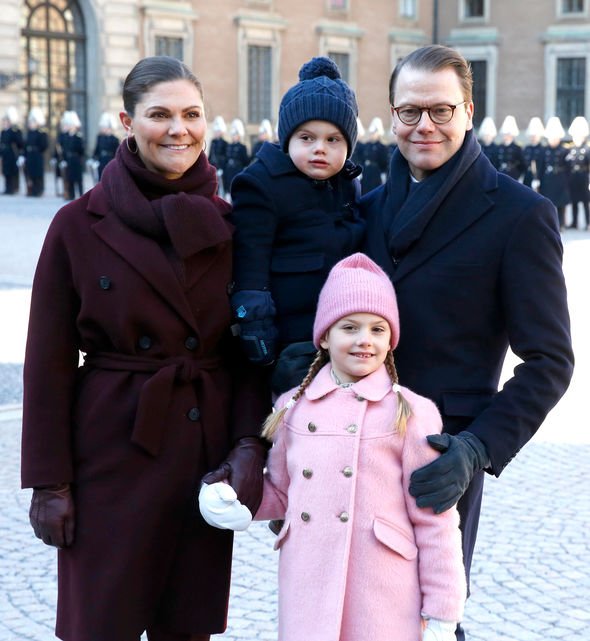 But way down the line, is the Swedish royal family.

In 293rd place is King Carl XVI Gustaf of Sweden, the only son of Prince Gustaf Adolf and Princess Sibylla of Saxe-Coburg and Gotha.

He was only nine months old when his father died in a plane crash in January 1947 and is the longest-reigning monarch in Swedish history.

In 294th place is Prince Carl Philip, born in 1979, who is the only son of three children of King Carl XVI Gustaf and Queen Silvia.

Until January 1, 1980, he was the Swedish heir apparent due to agnatic primogeniture.

However, the Swedish royal family changed the law so the eldest child, regardless of sex, is the heir apparent.

That means his older sister Crown Princess Victoria became first in line to the Swedish throne.

Although Britain has also changed its laws to let female royals keep their place in the line of succession, it does not include royals born before this was changed.

That means Sweden’s Crown Princess Victoria is 297th in line to the British throne, behind her brother’s children Prince Alexander and Prince Gabriel. 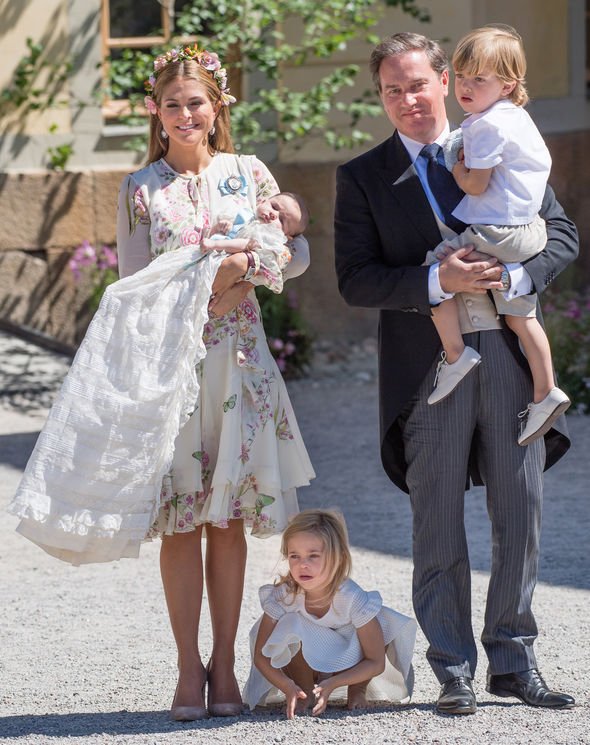 In 298th and 299th place respectively, are Victoria and her husband Prince Daniel’s children Princess Estelle and Prince Oscar respectively.

In Sweden, Princess Madeleine sits seventh in line to the throne.