Prince Harry and Meghan Markle announced their departure from the Royal Family’s working ranks last year. The Duke and Duchess voiced their wish for privacy and independence as a reason to depart and announced they would build individual careers separate of the Firm.

In a lengthy statement, they detailed their forthcoming positions outside of the Royal Family.

To clarify their intentions, the couple touched on the roles of two other Royal Family members, Princesses Beatrice and Eugenie.

They hoped to structure their next positions in a similar way to the York sisters – but it looks like that’s not to be. 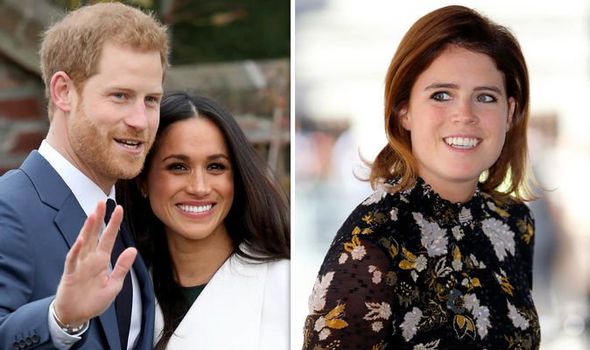 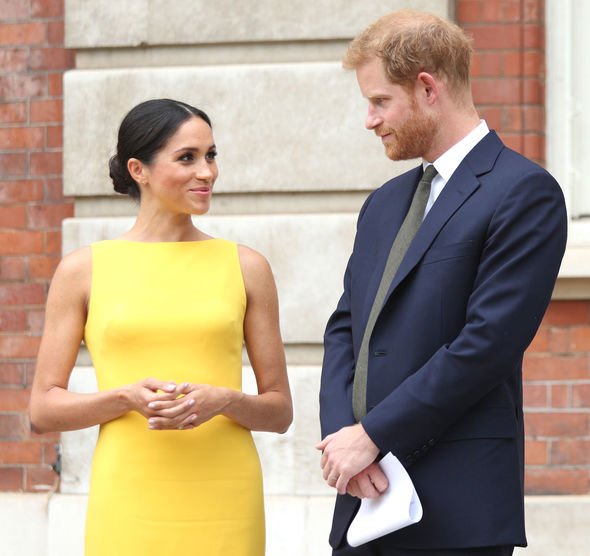 In their statement, the Duke and Duchess declared the wanted to operate on “precedent”.

They said: “While there is precedent for other titled members of the Royal Family to seek employment outside of the institution, for The Duke and Duchess of Sussex, a 12-month review period has been put in place.”

The “precedent” may come from Beatrice and Eugenie, as they participate in duties for the Queen, but without money from the Sovereign Grant.

The Duke and Duchess of Sussex’s intentions would mean they could participate in royal duties of their choosing, rather than those directed by the Queen. 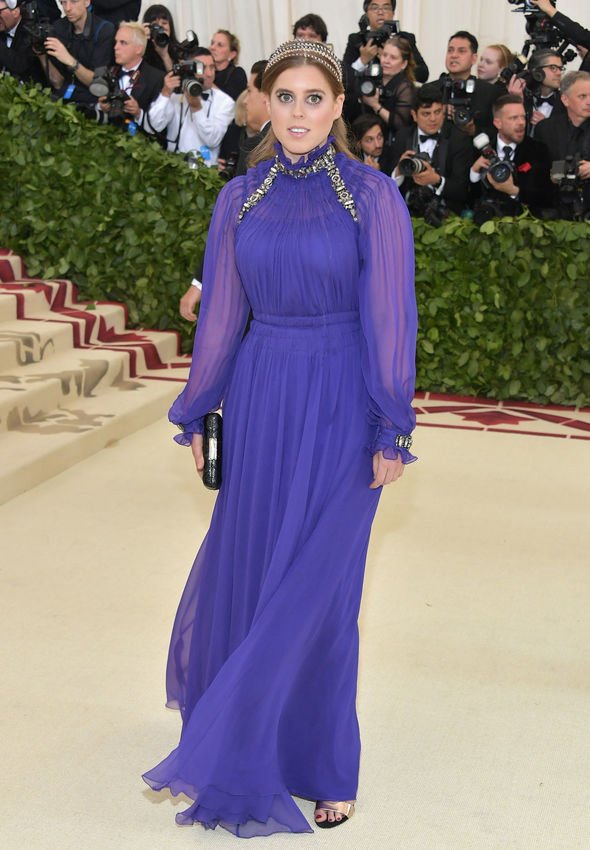 However, the Queen has instead dictated the couple must adopt a 12-month review period first.

The York sisters have chosen to use their royal status to represent charities.

Princess Beatrice is the global ambassador for Street Child, which helps children attain education in some of the world’s toughest places.

Eugenie, on the other hand, supports the Royal National Orthopaedic Hospital’s Redevelopment Appeal, after undergoing surgery for scoliosis as a child. 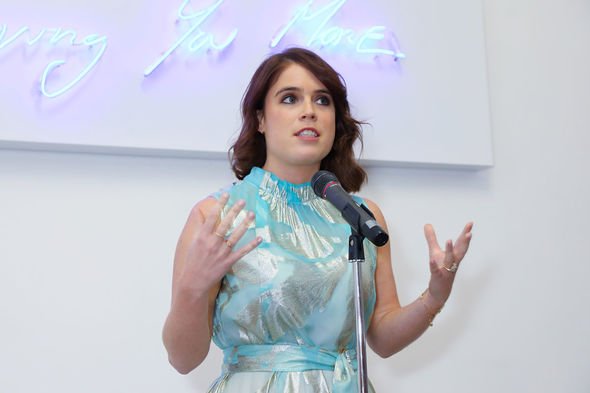 They both also enjoy individual careers, with Beatrice in her position as Vice President of Partnerships and Strategy at AI company Afiniti, and Eugenie serving as director of London art gallery Hauser and Worth.

Should they follow the York footsteps, Harry and Meghan would be able to pursue other avenues for employment at their leisure.

Among plans for the couple is the growth of their Sussex Royal brand, which includes the Sussex Royal foundation.

However, the couple recently encountered a roadblock in the form of Queen Elizabeth II.

The Queen said their intention to use the royal aspect of their name was “untenable”, and demanded its exclusion from future branding.

In their spring statement, the Duke and Duchess of Sussex said they would comply with the Queen’s wishes, but posts on their official website suggest they are angry.

They clarified in the Royal Family had no “jurisdiction” to prohibit the use of “royal” overseas.

The couple will have to rebrand both their official Instagram account, which boasts 11.2 million followers and their foundation.

A spokesman for the Duke and Duchess confirmed they would not use SussexRoyal “in any territory” beyond spring 2020.

Throughout the 2019 campaign, then-Lib Dem leader Jo Swinson had continually attempted to convince the electorate she would be able to make it to Downing…