Kate’s Carole spoken about all the activities she does with the young royals in an interview with Good Housekeeping for April’s issue Mrs Middleton said that she plans on actively playing with them for “as long as I am able to”.

She told the publication: “I want to run down the hills, climb the trees and go through the tunnel at the playground.

“As long as I am able to, that’s what I’ll be doing. I cook with them, I muck around dancing, we go on bike rides.”

The Duchess of Cambridge’s mother spoke to the magazine for their April edition.

The future Queen consort’s mother has five grandchildren, three from Kate and two from her younger sister Pippa. 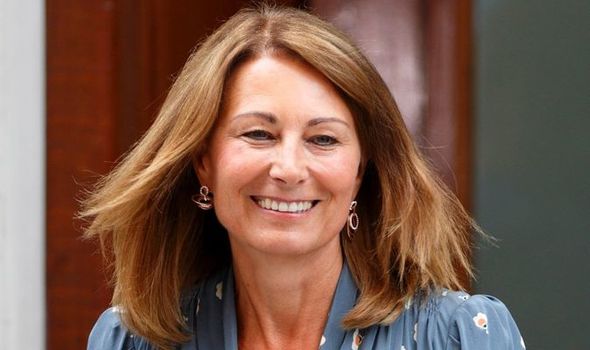 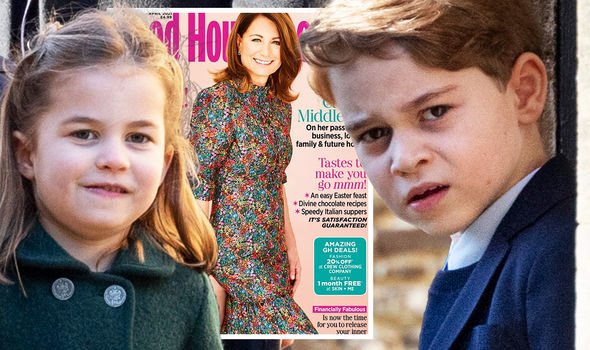 Their brother, James, is engaged though his wedding was postponed last year due to Covid restrictions.

When asked “what do you hope to pass down to your grandchildren?”, she replied: “Probably a love of the country.

“I really see the value of being able to appreciate nature and be active outdoors.”

Kate gave birth to her first child, Prince George, in 2013. 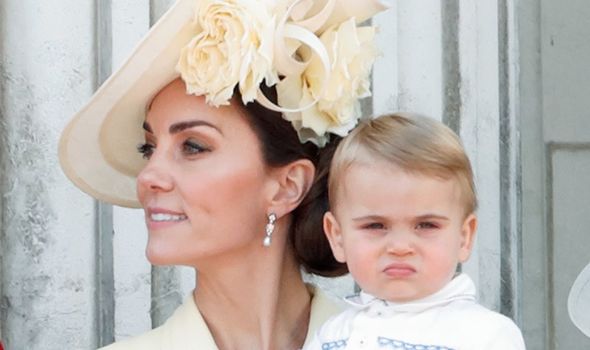 He was followed by Princess Charlotte in 2015 and Prince Louis in 2018. 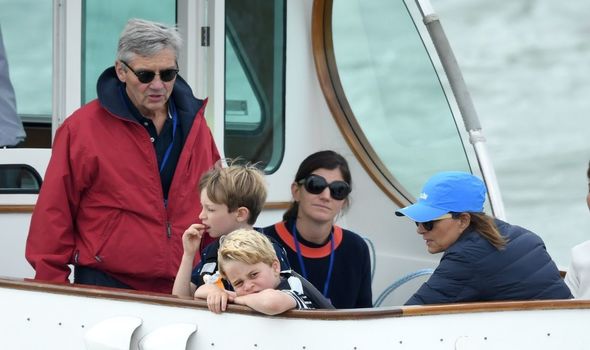 Mrs Middleton also spoke about her successful career as a businesswoman and how she coped during the pandemic.

In 1988, the 66-year-old former air stewardess also spoke about her successful business – which she built from scratch.

Starting at her kitchen table, she turned Party Pieces into a multi-million pound business.

She spoke about working all the hours she could when her children were young and how they played an important role in deciding what items worked well for children’s parties. 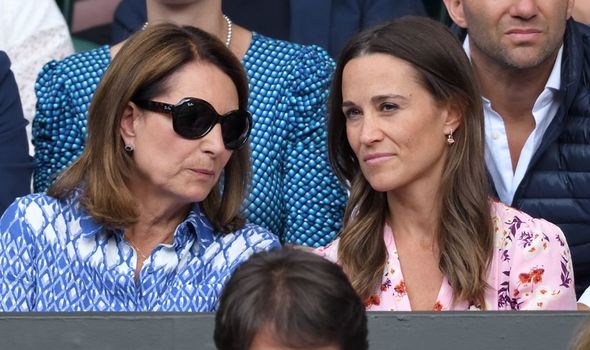 With the royal family being engulfed in turmoil with the Megxit scandal it has been claimed that the Middleton’s have given Prince William and Kate a sense of “normality”.

Katie Nicholl, Vanity Fair’s royal editor, said: “The Middletons have always been that anchor for Kate and William.

“It’s a real sense of normality amid any chaos.

“William has always loved spending time with all the Middletons as it’s his escapism.”

Good Housekeeping’s April 2021 issue is out now and available at stores.