Amid changes in the Royal Family, including Prince Andrew stepping back from royal duties and Meghan Markle and Prince Harry stepping down as senior royals, more focus is now on lesser known royals than before. Katharine married the Queen’s cousin Prince Edward, Duke of Kent in 1961 and was the first member of the Royal Family to convert publicly since the Act of Settlement 1701. However, there is much more to this eccentric royal than her religion, and her life has had its own share of heartbreak.

In 1978, the Duchess was hospitalised due to “nervous strain” and she later spoke of how devastated she was after the loss of her son.

She was even the head of the ME Society in the UK for a time. 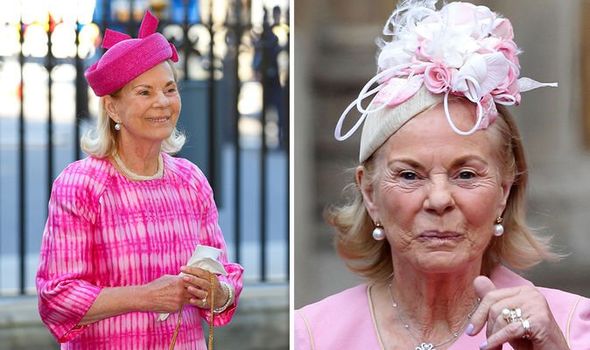 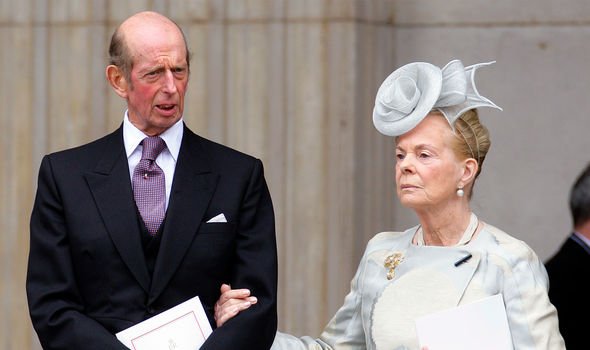 Katherine also suffers from Celiac Disease, an immune condition in which people can’t eat gluten because it damages their small intestine.

However, in 1997, she insisted that she had “no history of ill health”, despite being open about suffering from these two diseases.

Speaking from her home in Kensington Palace, where she became friends with Princess Diana, the Duchess insisted she is a “robust individual”.

She told The Telegraph: “Every woman minds terribly about the subject of a stillborn child being brought up. 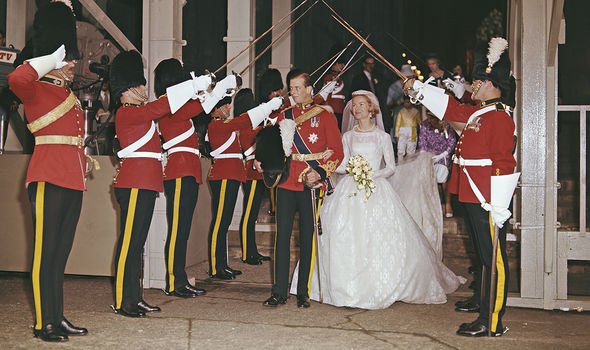 “You are vulnerable about it. But have never had depression since.

“Of course, I have ups and down days ‒ I don’t know a human being that doesn’t ‒ but I am extraordinarily healthy and always have been.

“I do not have a history of ill health.”

At the time of speaking, Katharine had suffered from Epstein Barr for nearly two years and had been diagnosed with Coeliac earlier that year. 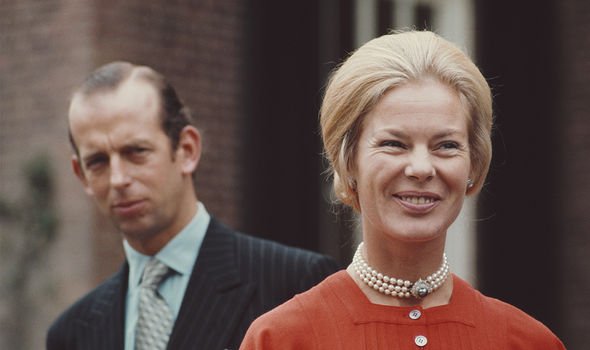 Doctors told the Duchess of Kent that her allergy to wheat, which can lead to severe muscle weakness, meant that for up to 20 years beforehand she may not have been able to absorb food properly.

Katharine said she thinks this may have been the reason she was suddenly struck down shortly after leaving for a humanitarian trip to India in March 1996.

She added: “I think I had just burnt all my cylinders out.

“I was working 24 hous a day, possibly thinking I was the only one who could do anything.

“I am a perfectionist who is very bad at delegating.

“I think nobody else can do it as well as I can. I learnt my lesson.”

The Duke and Duchess of Kent have, on occasion, carried out royal engagements on behalf of the Queen, including the Ugandan independence celebrations and the coronation of the King of Tonga. 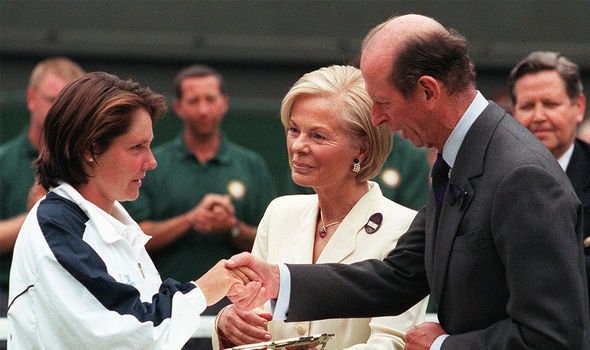 The Duke is the son of Prince George, Duke of Kent, who was the fourth son of King George V and Queen Mary, and the younger brother of Edward VIII and George VI.

Prince George tragically died aged 39 in a military air crash in 1942 and so his son Prince Edward became the Duke at an unusually young age, just seven years old.