Princess Diana and Prince Charles married in their fairytale wedding ceremony at St Paul’s Cathedral in 1981. Prince Andrew, who was his brother’s “supporter” at the wedding, would follow five years later with his 1986 marriage to Sarah Ferguson. However, Diana, who was born on the Queen’s Sandringham estate and counted the Royal Family among her childhood friends, always talked about marrying Andrew, according to biographer Andrew Morton.

In his 1984 book “Andrew: The Playboy Prince” he writes: “One of [Andrew’s] early chums was a certain Lady Diana Spencer whom he met when he was at Sandringham.

“As a youngster she always said she was going to marry Andrew. 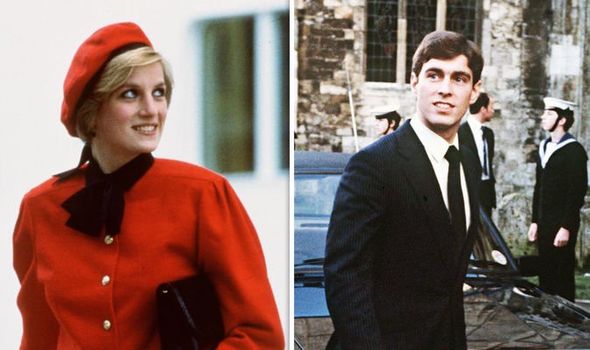 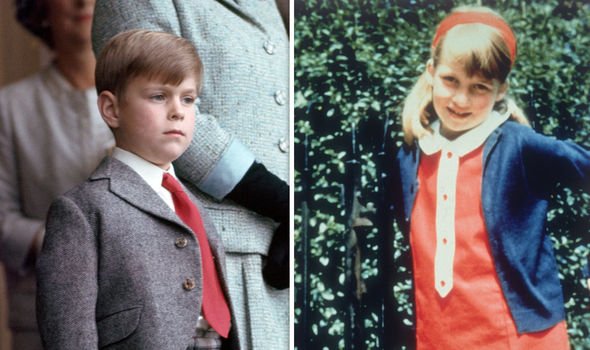 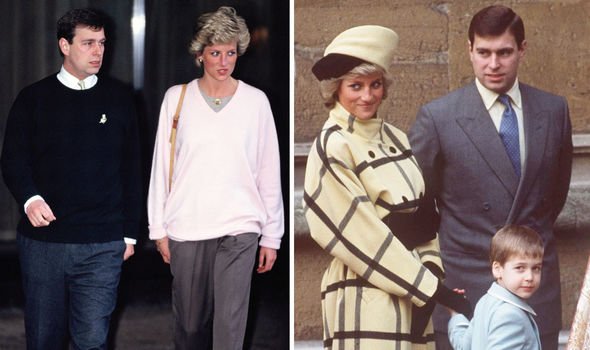 This came in contrast to Charles, who was 32 when he became engaged to 19-year-old Diana.

The 2017 documentary hears from the Spencer family’s former housekeeper Betty Andrews, who reveals: “We thought she’d be with Prince Andrew.”

Diana first met Prince Charles at the age of 16, although he was dating her older sister Sarah Spencer at the time.

Andrew went on to marry Sarah Ferguson in 1986, however the trajectory of their marriage mirrored that of Diana and Charles.

Both royal couples would separate in 1992, followed by divorce in 1996.

However, the Duke and Duchess of York have remained close friends and many royal watchers are hopeful they may reunite.

Although denied by Buckingham Palace, rumours have surfaced that the pair may even remarry this year.

Andrew also hit headlines this week when he broke royal protocol by commenting on Brexit.

The Duke of York said: “Businesses we see could be successful either inside a large internal market, or operating in an even larger external market.

“There are swings and roundabouts to all these sorts of things.”