Kate, 37, is often a picture of elegance, composure and grace, however a never-before-seen side of the Duchess emerged after being subject to a sexual trick by some former co-workers.

Long before meeting and marrying Prince William, Kate had undertaken a summer job as a deckhand at the Ocean Village Marina in Southampton.

But one-day Kate was caught completely by surprise as staff rigged her life vest with condoms so they would completely cover her as she pulled on the lever.

A much younger Kate was left “very embarrassed” as the incident happened as she was performing a safety presentation in front of stunned guests.

Cal Tomlinson, one of her former colleagues, told royal expert and biographer Katie Nicholl of the tale in her book Kate: The Future Queen. 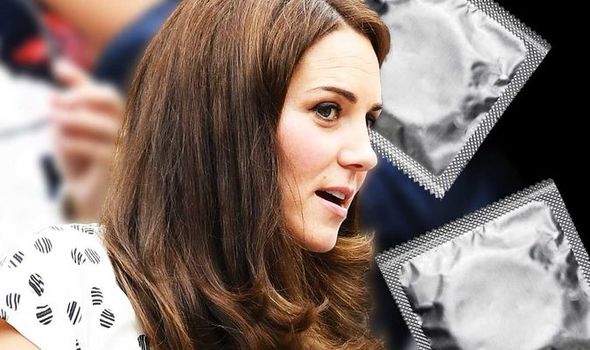 He said: “When she pulled the toggle, the thing inflated and a load of condoms fell out.

“She was mortified and very embarrassed.

“She took it more seriously than the others might have, but she wasn’t thrown off her stride. 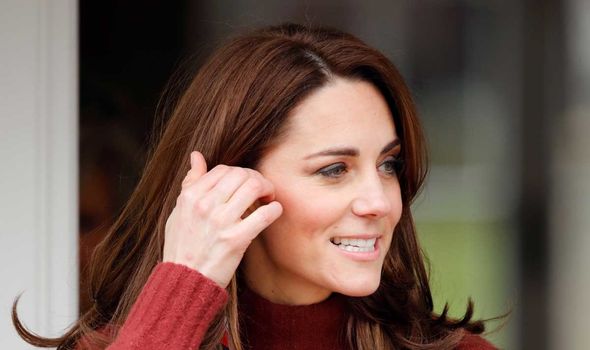 “She was angry at first, but she settled down, and I don’t remember her ever getting them back.”

Kate who would go onto attend college that summer, did in the end find the funny side to the prank, but stopped short of getting revenge on the crew.

Kate went on to meet William at the University of St Andrews in Fife, Scotland in 2001 and according to Ms Nicholl they went on to make a secret pact to marry each other.

In her 2011 book “The Making of a Royal Romance”, royal biographer the future Duke and Duchess secretly agreed to marry right after their second major break-up, three years before the official engagement announcement.

She wrote: “The British press did label Kate ‘Waity Katy’ which she absolutely hated.

“I suppose what none of us knew was that she and William had actually made a secret pact to be married way back in 2007, after they got together after their second major break-up.

“And we know that this is a couple who are very good at keeping secrets.

“So really, Kate had the last laugh, because she’s got her prince.”