Sophie, the Countess of Wessex, has reportedly been out shopping for both of the senior royals, and buying outfits from some of her favourite designers. Sophie and husband Prince Edward have been taking to social media and video conferencing to carry on with their royal work, with the Countess of Wessex recently giving a rare glimpse into her Bagshot Park kitchen in her latest virtual engagement with the Thames Valley Air Ambulance this week. The Countess has become known for her low-key royal style, and has even been spotted swapping fashion with her daughter Lady Louise Windsor.

Sophie has also been giving fashion tips to another royal lady – the Queen herself.

The Countess has reportedly snapped up clothes from British designer Emma Willis for Her Majesty.

Ms Willis told the Daily Mail’s Richard Eden last month: “I’ve made many, many clothes for the Countess of Wessex – when I used to do a full women’s collection.

“She bought a shirt for her husband, Prince Edward, once. 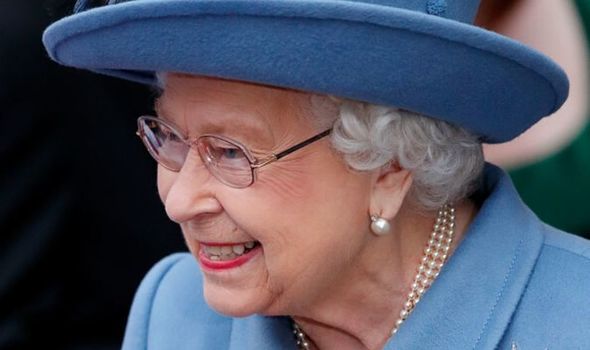 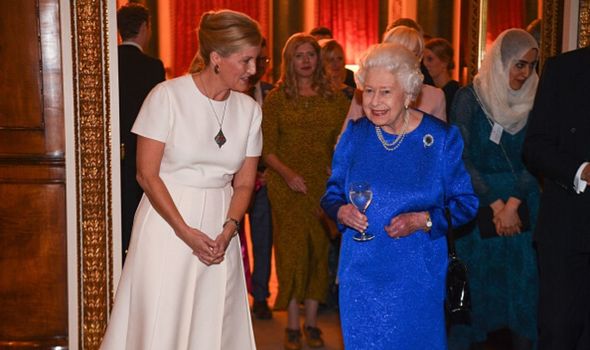 The designer also mentioned the Countess’ commitment to British fashion and design.

It appears that Sophie also has an eye out for other fashion gems.

Designer Donna Ida told the Daily Mail’s Sebastian Shakespeare in 2019: “My friend, a stylist, is best friends with Sophie Wessex, and Sophie buys from us.

“She got our [£295] black Sadie jumpsuit for herself and then asked for one for Kate.

“Kate’s never been seen wearing it in public. It’s home-wear.”

Donna Ida is known for her denim creations, with jeans starting from around £99.

However, it seems Sophie may have got some of her style tips from another, unexpected royal – Prince Charles.

Ms Willis revealed that the Prince of Wales has favoured her sustainable, ethically manufactured clothes – including the brand’s best-selling boxer shorts – and business has been booming since Charles started wearing her designs.

Ms Willis told Sebastian Shakespeare: ‘I’ve been making shirts for him for five-and-a-half years, after one of his dressers dropped into my shop in Jermyn Street.”

She added that she believes that he must have at least ten of her shirts, “two or three of which are lilac, a colour he really likes”.

Ms Willis continued: “He is very much respected in the fashion world for his style. Without any doubt he has added a huge amount of value to the brand.

“The Prince understood the importance of respecting the planet decades before it was fashionable.

“We repair as well and he has been an advocate for looking after clothes and repairing rather than buying new — the opposite of fast fashion.”