Prince Charles is ‘everything that the Queen is not’ warns expert

Prince Charles, 71, will eventually take the British throne as monarch, having spent decades in waiting. But he can only do so once Queen Elizabeth II relinquishes her more than half-a-century long reign, after several decades of waiting and training to fulfil her position. However, when the Prince eventually takes the throne, he could choose to be a very different monarch than tradition might suggest. He could take advantage of a little-known royal rule sometimes used by new monarchs.

Prince Charles has spent his entire life waiting to become the UK’s next monarch.

The royal, 71, is still some time away from eventually claiming his place, as the Queen has no intention of vacating her position before she dies.

When he does, Charles could become King Charles III, the most recent monarch to bear his name since the 17th century.

However, there is no guarantee this would happen. 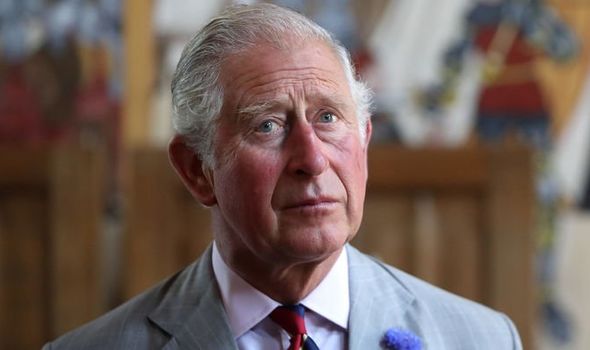 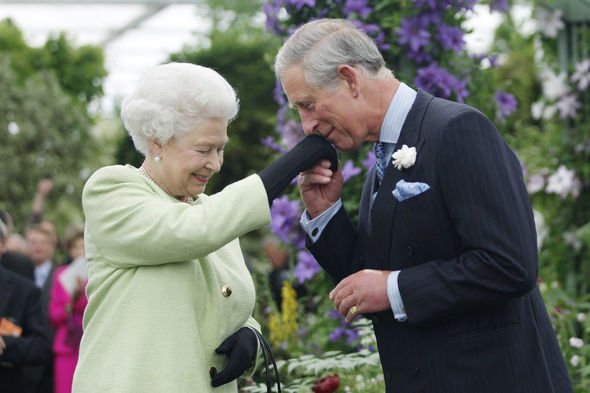 Prince Charles’ full name is Charles Philip Arthur George, and the King can adopt any of their given names in their title.

Writing about the subject, the Constitution Unit at University College London’s School of Public Policy said he would not be the first King to use a different name.

They said: “He is free to choose his own regnal title.” 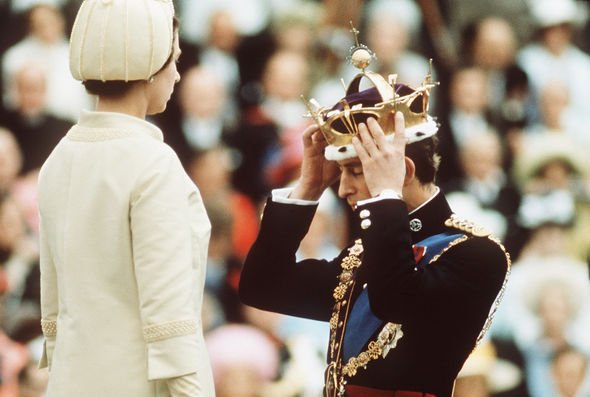 “King Edward VII chose Edward as his regnal title, although hitherto he had been known by his first name of Albert.

“King Edward VIII also chose Edward as his regnal title, although he was known to his family and friends as David.

“Instead of becoming King Charles, he might choose to become King George VII, or King Philip, or King Arthur.” 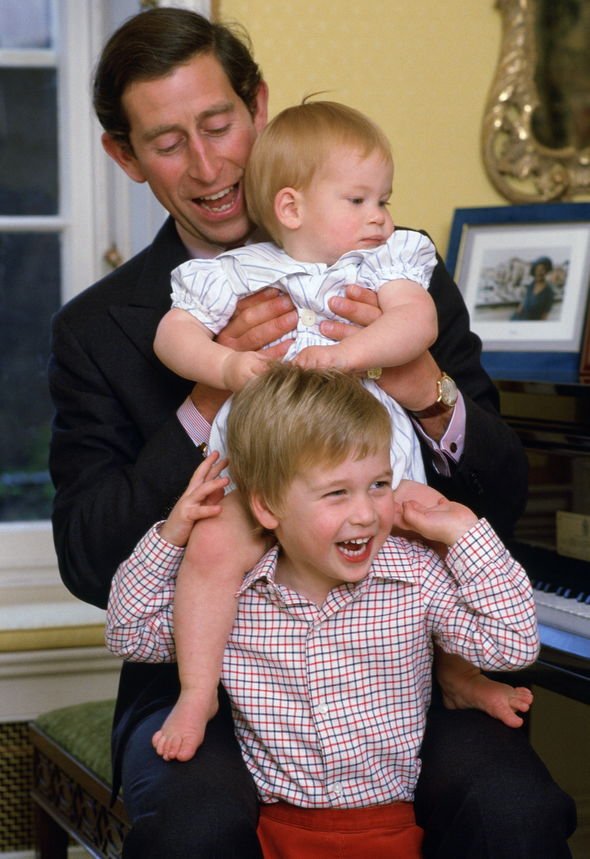 While speculation has seen some people suggest Prince William could also prevent his father from becoming the next King, the Constitution Unit insists this is unlikely.

They said there is no circumstance where William can claim the throne before his father.

“Prince William could only become King if Prince Charles chose to abdicate.”

“That would require legislation, as happened with the Declaration of Abdication Act 1936.

“The line of succession is regulated by Parliament (as in the Act of Succession 1700, and the Succession to the Crown Act 2013); it can be changed only by Parliament and cannot be unilaterally altered by the monarch.”

When Prince William does eventually take to the throne, he is permitted to make the same name changes as any other monarch.

His full name is William Arthur Philip Louis, meaning if he chose, he could become the first King Louis of England.