Royal Family members are vital for their public appearances, the most notable of which are either weddings or a coronation. Both events focus solely on the monarch or a member of the family without them working for the day. But while coronations are centred primarily around a new monarch, it is one occasion in which they do not have full power over an event.

Royal weddings are private events which often use public money, but the Royal Family has primary control over the whole occasion.

Royals decide on the venue, guests, attire and much more, which ultimately makes sense given the deeply personal nature of the ceremony.

But a coronation takes place for the public, as the new monarch serves their people.

As such, when Prince Charles ultimately takes the throne, his ceremony will take place on government terms. 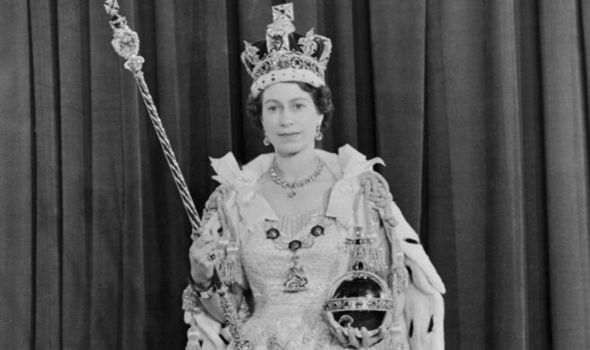 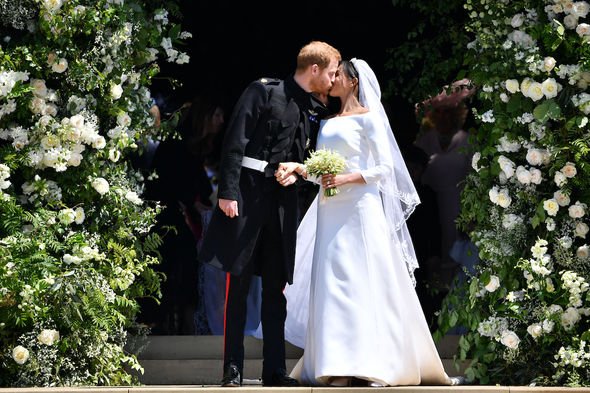 According to University College London’s Constitution Unit, the Government provides the guests, funding and more.

The UCL group said: “Although watched on television by millions, the wedding of Prince Harry and Meghan Markle was essentially a private affair: they decided on the guest list, and the form of the service.

“The coronation, by contrast, is a state occasion. 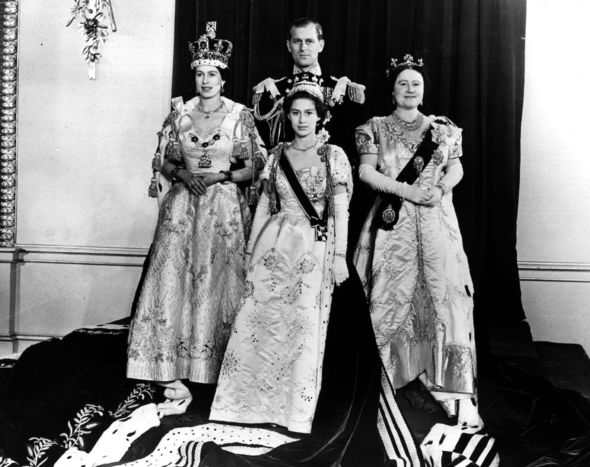 Although a glittering state occasion, a coronation is unnecessary, as a new monarch may take their title the second their predecessor relinquishes their position.

Some kings haven’t received a coronation in the UK before, most notably King Edward VIII.

If he chose, Prince Charles could do the same when the time comes.

After he automatically takes the mantle, a group named the Accession Council will proclaim him King. 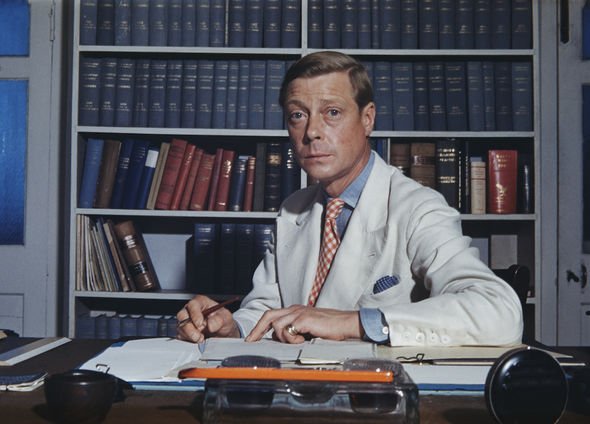 While it might be rare for a royal to decline a coronation, other monarchies make a habit of not holding one at all.

Most other European royals also hold coronations, but they do one thing the British Royal Family rarely does; abdicate.

Several dynasties make a habit of the practice, abdicating later in life to retire.

The Constitution Unit explained the practice is common in some countries, but not others.

They summarised notable recent abdications, showing some families choose to do so more than others.

They said: “In the Netherlands, the last three Queens have abdicated when they reached the age of around 70.

“In Belgium, King Albert II abdicated in 2013, at the age of 79, handing on the throne to his son King Philippe.