Queen Elizabeth II has the power to award titles to honour the handwork of Britons of all ages. She has the sole right of conferring titles of honour in public recognition of their merit, service or bravery.

Of these, perhaps the most well-known honours are MBEs, OBEs and CBEs.

However, there is a range of other honours The Queen bestows including The Order of Merit or The Order of St Michael and St George.

Most recently the Queen’s birthday honours were released, granting titles to those who have been an integral part of the UK’s response to the coronavirus pandemic.

Many of the awards were for frontline workers who have been tirelessly giving their time and effort throughout the continuing pandemic. 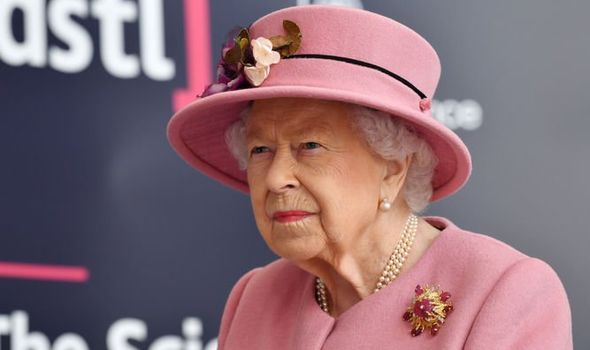 Some celebrities were also celebrated in the Queen’s birthday honours this year. 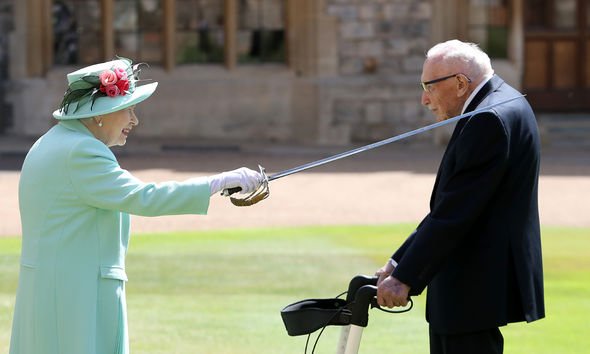 But can the Queen strip people of honours?

While honours are awarded for a range of reasons, the Queen can in fact remove them if she sees fit.

Honours can be taken away from people who have done something to damage the honours system’s reputation.

Removing an honour from someone is known as ‘forfeiture’.

The Government website states: “It is possible to remove an honour on the advice of the Forfeiture Committee and with the approval of the Sovereign.”

Typically this happens if an honours recipient’s behaviour does not live up to the expectations of that honour.

The Government explains behaviour which may lead to losing an honour includes “Being found guilty of a criminal offence, behaviour which results in censure by a regulatory or a professional body, or any other behaviour that is deemed to bring the honours system into disrepute.”

And this has happened recently, with a former Royal Navy officer stripped of his MBE by the Queen. 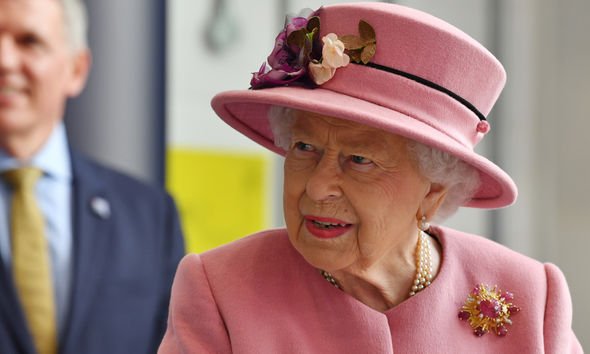 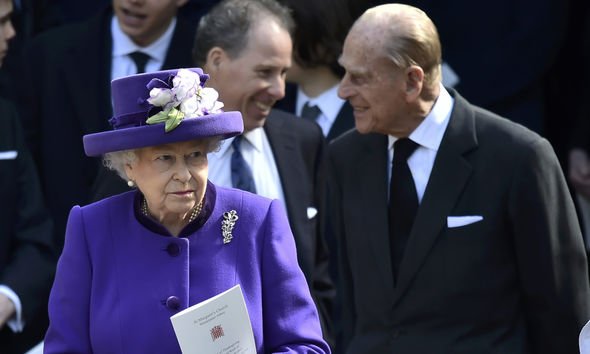 This came after he was jailed for defrauding nearly £60,000 from his stepson’s inheritance fund.

Iain Shepherd, of Bognor Regis, West Sussex, a retired lieutenant commander, was awarded the MBE in 2015 for services to European maritime strategy.

But in July 2019, Shepherd was sentenced at Portsmouth Crown Court to three years and eight months in prison for faking his wife’s signature to set up a secret bank account to siphon £58,895 from the inheritance fund of his stepson Joshua Powell.

The Falklands veteran was ordered to repay £19,497.

A notice on The Gazette official public record stated: “The Queen has directed that the appointment of Iain Cochrane Shepherd to be a Member of the Civil Division of the Most Excellent Order of the British Empire, dated June 13 2015, shall be cancelled and annulled and that his name shall be erased from the Register of the said Order.”

Following the removal of the MBE, his wife told The Portsmouth News: “I’m absolutely delighted his MBE has been taken away.

“He should never have been awarded it because he was an undeclared bankrupt, a liar and a cheat.”