The Queen’s youngest daughter, Princess Anne, is due to celebrate her 70th birthday on August 15. Princess Anne is hailed for her hard-working attitude, known for carrying out an exceptionally high number of royal engagements.

Princess Anne completed more engagements than anyone else in the Royal Family in 2018.

And in 2019 Anne completed 447 royal engagements, beating her previous number by another 59.

This year the country will be pulling out all the stops to celebrate the Princess Royal’s milestone birthday, in honour of her many years of service on behalf of the Crown.

Royal birthdays are often marked by the ringing of bells at Westminster Abbey every year. 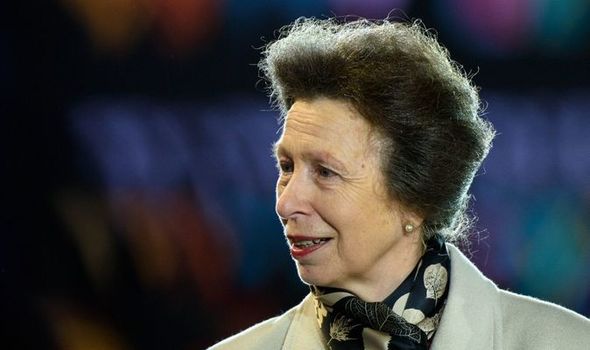 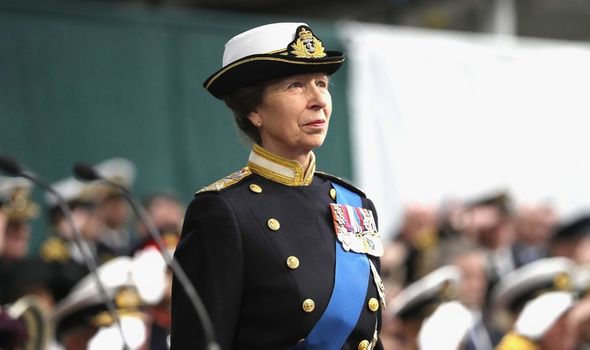 The honour is usually only carried out for certain members of the Royal Family, such as for the Queen and Prince Philip.

As the Queen’s children, the bells ring for the birthdays of Prince Charles, Princess Anne, Prince Andrew and Prince Edward.

Prince William and his wife Kate, Duchess of Cambridge, also receive the honour, as do their three children: Prince George, 6, Princess Charlotte, 5 and Prince Louis, 2.

However, this year the Abbey will ring for Princess Anne’s birthday, and it will be particularly special. 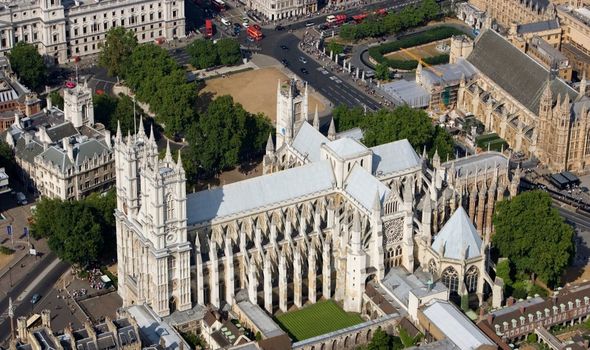 Other royals have missed out on the bells ringing out at Westminster Abbey for their birthdays this year, as the Abbey has had to pause bell ringing due to the coronavirus pandemic.

Prince Louis and Princess Charlotte both missed out on the honour when they celebrated their birthdays earlier this year, as did their father Prince William.

Prince George will also be celebrating his seventh birthday on July 22 this year, but the bells will not be back in service by this time.

And the bells will be just one of many events taking place to mark the Princess Royal’s birthday.

ITV will be airing a special documentary on the life of Princess Anne later this year.

The documentary will be called Princess Royal: Anne at 70, and it promises to give royal fans “unprecedented access” to the life of the Princess Royal behind the scenes. 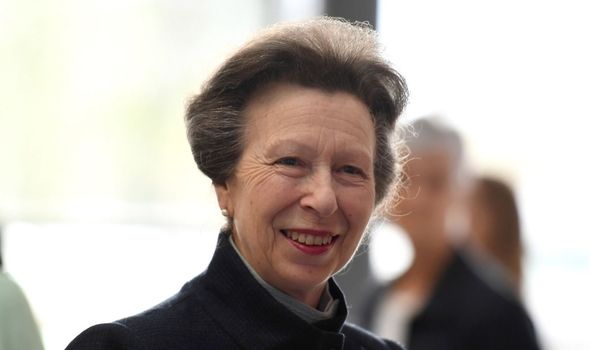 On screen, Princess Anne will be joined by her two children, Peter Phillips and Zara Tindall.

Anne will also be joined by her husband Vice Admiral Sir Tim Laurence.

Nicolas Kent, Creative Director for Oxford Films and Executive Producer for Princess Royal: Anne at 70, said it has been “fascinating” following the life of Princess Anne for the last year.

Mr Kent said: “It’s been fascinating, especially in such an eventful and significant year, to follow the Princess Royal and hear from her family, friends and colleagues, many of whom are speaking about her for the first time.”