The future king typically visits his Birkhall home, on the Balmoral estate, each year to celebrate Hogmanay along with the Duchess of Cornwall. It is believed the couple have made this trip each year since they were married in 2015.

However according to a source close to the couple they won’t be visiting this year as they “do not want to cause trouble”.

Currently the SNP controlled Scottish government advises against “non-essential travel between Scotland and other parts of the UK until further notice”.

There was controversy when the Duke and Duchess of Cambridge visited Scotland as part of a moral raising royal train tour earlier this week.

The couple were reportedly reminded about Scotland’s COVID-19 restrictions before making the trip. 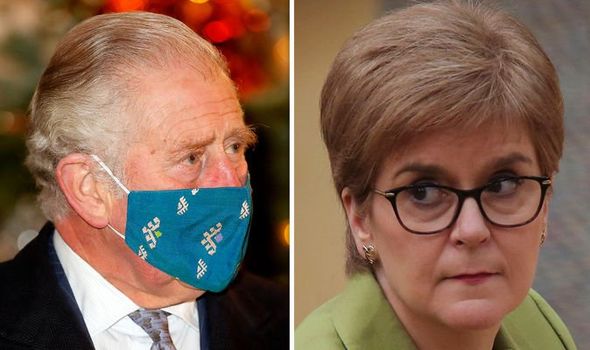 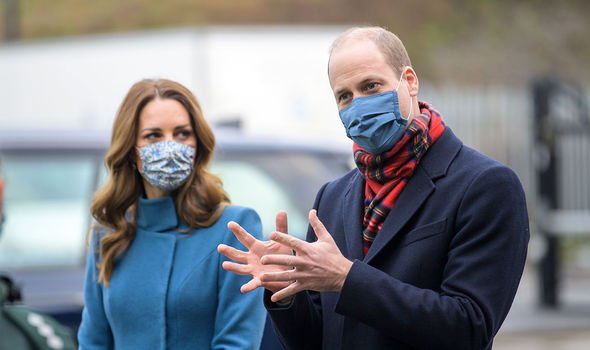 However royal courtiers insist they had already discussed the visit with Scottish government officials.

Speaking to the Daily Mail a friend revealed Charles and Camilla are not planning an imminent visit.

They said: “It’s very sad, but their Royal Highnesses do not want to cause trouble.

“They understand the difficulties of travelling during the crisis and look forward to returning to Scotland as soon as possible.” 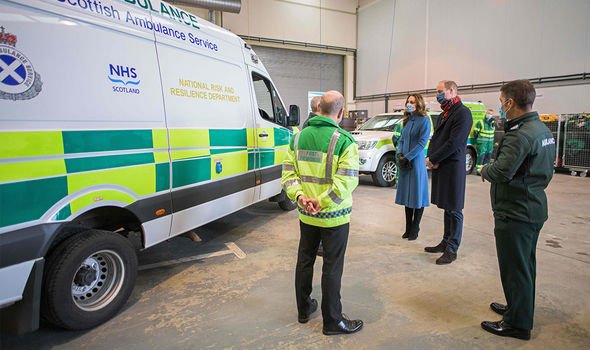 Instead the couple are expected to celebrate the new year either at Highgrove, Charles’ Gloucestershire estate, or Camilla’s Wiltshire home Ray Mill House.

Prince Charles tested positive for coronavirus in March and spent time in isolation at Birkhall.

Royal courtiers insist the Prince did not know he had Covid-19 when he travelled up to Scotland.

The ongoing pandemic is expected to have a dramatic impact on how Royal Family members celebrate Christmas this year. 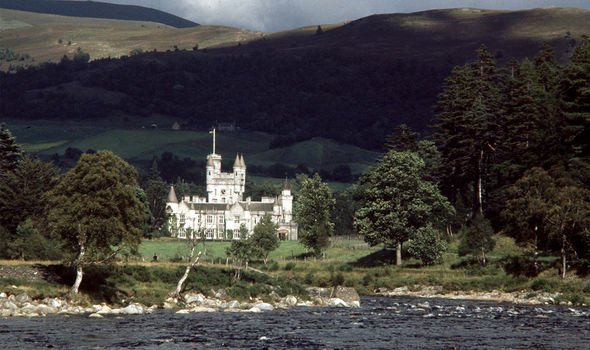 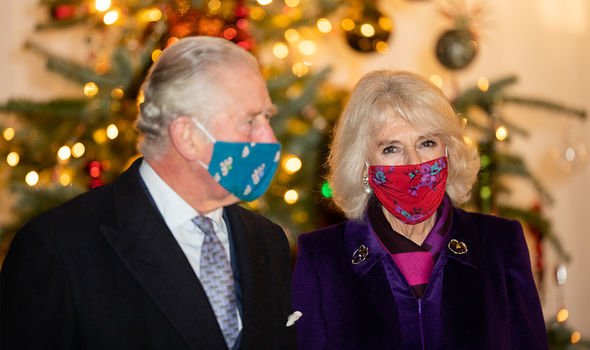 For the first time in 33 years the Queen and Duke of Edinburgh won’t travel to Sandringham, opting instead to remain at Windsor.

Explaining the decision a Buckingham Palace spokesman said: “Having considered all the appropriate advice, the Queen and the Duke of Edinburgh have decided that this year they will spend Christmas quietly in Windsor.”

During their tour the Duke and Duchess of Cambridge revealed they have yet to finalise their plans.

Speaking to Cardiff students William said: “It is so difficult, we are trying to make plans.

“It’s difficult to know what to do for the best.”

She said: “William’s family’s tradition is to open one Christmas present on Christmas eve, which is really lovely.”

Kate spoke about royal Christmas traditions last year when she appeared on a BBC festive special hosted by Mary Berry. 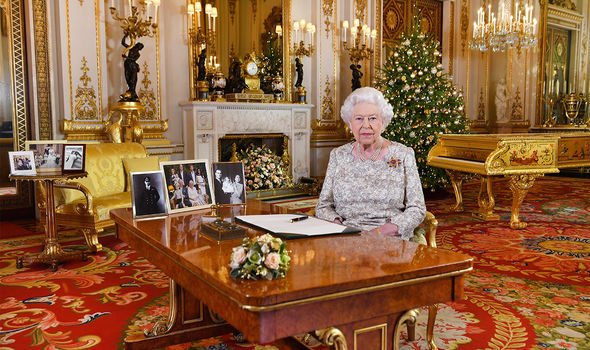 The Duke and Duchess of Sussex are expected to spend Christmas in California for the second year running.

Earlier this year the couple caused a global sensation by stepping down as senior members of the Royal Family.

They recently moved into a new £11.2 million home to the north of Los Angeles.