The latest souvenirs have gone on sale at the Royal Collection Trust’s shop. The royals are usually given their own personalised collectable items such as cups, teapots and plates. A key detail that makes them personalised is the fact the items include that individual royal’s monogram. But Edoardo did not inherit a title or earldom when he married the Princess of York in July.

This means his collectable items have a different twist on them to other members of the Royal Family.

Beatrice’s monogram features a coronet above it.

But her husband instead chose to personalise his souvenirs with a picture a bee where the traditional monogram would have gone.

The bee is believed to be an affectionate nickname for Beatrice. 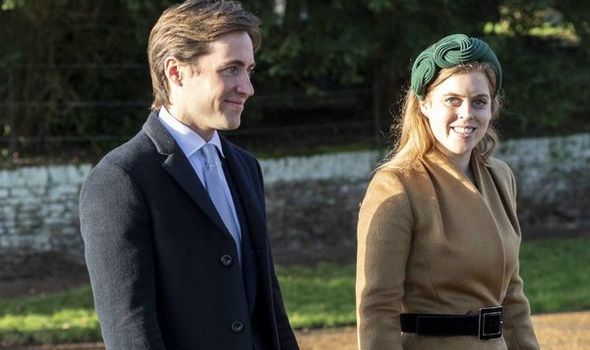 Other souvenirs for the newlyweds are also decorated with white York roses, lemon blossom and thistles and a bouquet of pink roses.

He told Mail Online: “Edoardo is the only male descendent taking the family into the next generation. 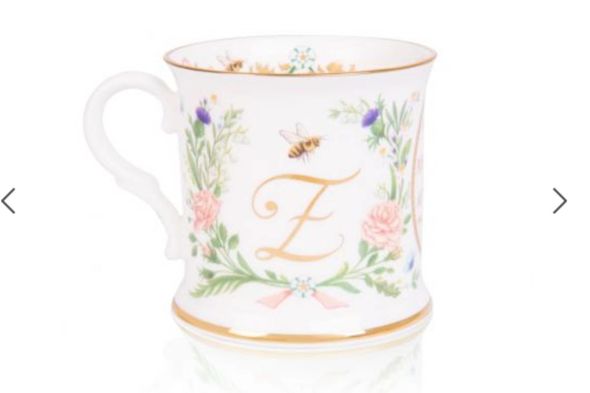 But his children with Beatrice will not inherit royal titles either, despite their mother being a princess.

This is due to royal titles being passed down through the males.

Beatrice’s wedding dress also went on display to the public today at Windsor Castle, where her scaled down marriage took place.

The coronavirus pandemic forced them to reschedule from May and have a low-key ceremony. 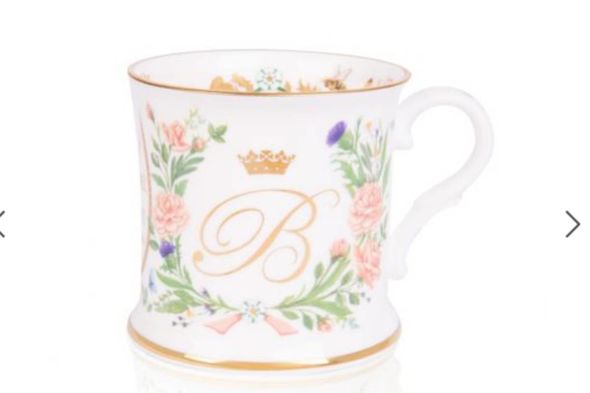 This was only attended by close family including the Queen.

Elizabeth first wore in the 1960s and loaned to her granddaughter for the wedding.

The display’s curator Caroline de Guitaut said: “This royal wedding dress is particularly unique because I think it’s the first time in royal history and certainly in modern royal history, say from the 18th or 19th century onwards, that an existing dress … has been reworn and turned into a wedding dress. 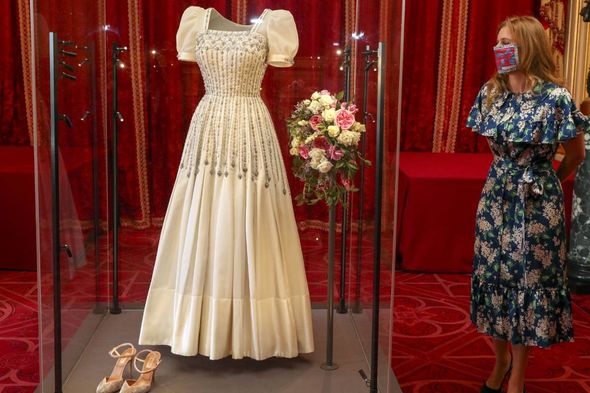 Also to go on display at Windsor was Beatrice’s wedding shoes, which were made by Valentino, as well as a replica of her bridal bouquet.

But her Queen Mary diamond fringe tiara, which the Queen wore for her own wedding in 1947 and lent Beatrice for the day, will not be part of the display.