Mr Gavin worked with the Royal Family for decades and had a particularly good relationship with the Princess of Wales. The pair apparently “clicked” and produced the best photos when they worked together, both in the UK and all over the world. Mr Gavin was torn when Camilla appeared to replace Diana in Charles’s life – because he was sad about everything that had happened, but also wanted Charles to be happy.

According to royal expert Anthony Holden, many journalists and photographers found the transition difficult, but Mr Gavin found it particularly hard because he was “emotionally involved” with Diana.

However, as he told the 2013 Amazon Prime documentary ‘Royalty Close Up: The Photography of Kent Gavin’, he still had to put his feelings aside to do his job.

Mr Holden said: “I think when Camilla replaced Diana in Charles’s life many of the photographers, like many of the writers, had their own personal views.

“I think Gavin had been quite emotionally involved with Diana and was probably quite fed up about this. 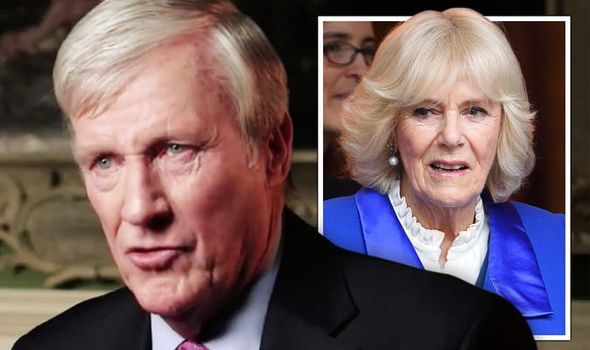 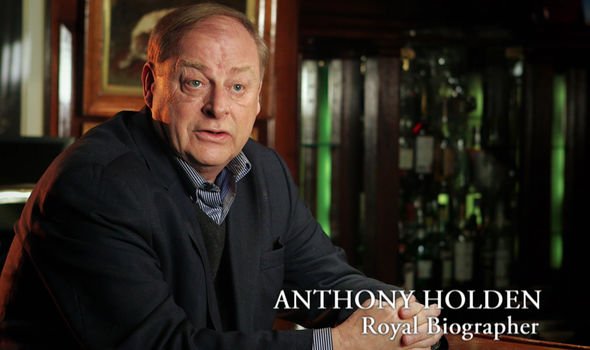 “But presumably he also wanted Charles, who he admires, to be happy.

“But you really have to keep your personal feelings out of the way, and your emotions, and just get on with the job. And it’s a good story!”

Mr Gavin admitted himself in the programme that he had been conflicted, especially when he was asked to photograph Charles and Camilla’s wedding.

Charles married Camilla in Windsor Castle in 2005, and thereafter she was known as the Duchess of Cornwall, in reference to Charles’ secondary title. 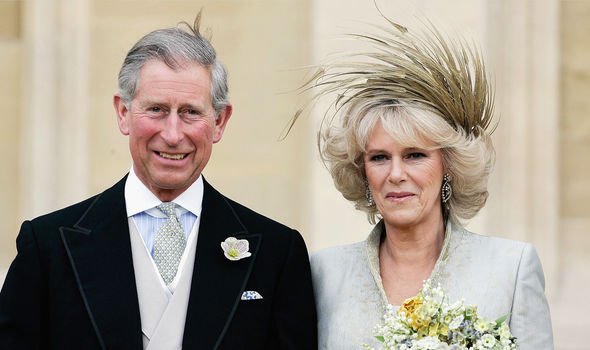 They had decided against using the title Princess of Wales out of respect for Diana, who tragically died in a car crash in Paris in 1997.

Mr Gavin said: “I got emotionally moved, in fact, when I was asked by the editor to go and photograph the wedding of Charles and Camilla.

“My thoughts at that time were thinking how sad it is – and was – that that marriage went wrong.

“But you couldn’t help but think, you know, I still like the Prince of Wales, he’s a brilliant man. 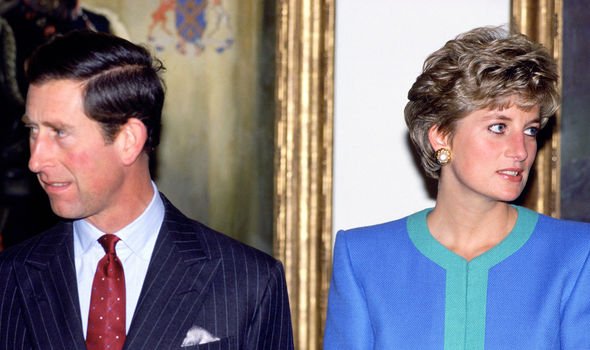 “So I can understand if he loved this woman, which he obviously did – and did at the time when he married Diana, which is the sad part – I thought ‘just let him get on with his life’.”

Mr Gavin added there is a royal precedent for marriages not to work out, referencing Henry VIII and his famous six wives.

He pointed out it is true in Charles’s direct family too – his sister Anne got divorced four years before he did and his brother Andrew got divorced that very same year.

In fact, the royals seem to have a particularly bad time of it – just this year, Princess Anne’s son Peter Phillips announced he was splitting from wife Autumn and the Earl of Snowdon announced his separation and intention to divorce.

Mr Gavin said: “I mean, let’s be fair, looking at royal history, I mean going back to Henry VIII, we all know what he did with his wives.

“Everything’s just moved on at a fast pace and it’s never stopped since.

“And other members of the Royal Family have had bad marriages and it gone wrong. And he’s so happy now!”

In terms of his own relationship with Diana, Mr Gavin mused that he thinks she liked his cockney accent and the fact that they could have “banter” together. 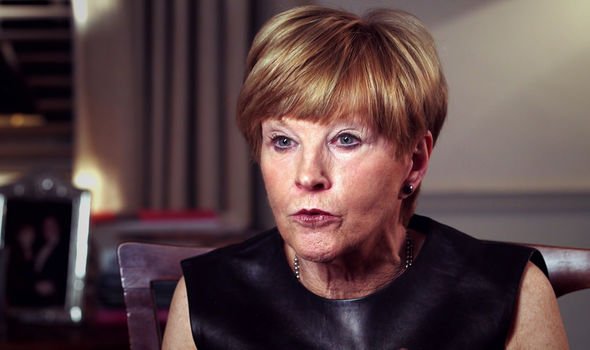 Broadcaster and journalist Anne Robinson said: “She clicked with Gavin.

“I mean, they both knew they were part of a game – a very important game, but a game.

“She had to look her best, he’d be encouraging her, he’d be flirting with her from the other side – and she found him irresistible.”

Former Daily Mirror Mike Malloy likened their relationship to being “a kind of affair” that was through the camera lens.

He added: “She knew he had this camera and what he could do with it, and he knew that she was there, so they were meeting like lovers through the camera lens.”