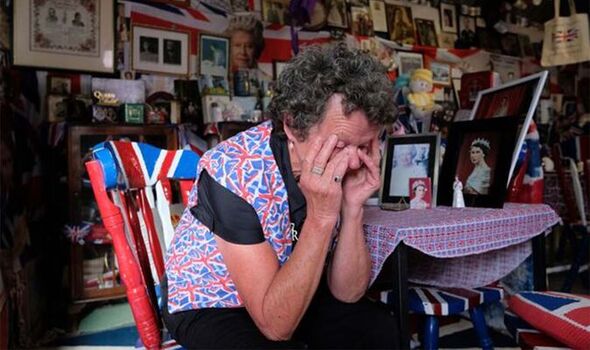 Anita Atkinson, 65, is the proud owner of the world’s largest collection of Royal memorabilia, which contains 12,777 pieces dating back to King George III. The royal superfan says she has collected the items for around 46 years and has 5,000 related to the life of Queen Elizabeth II – a woman Anita claims was a “rolemodel” for her throughout her life.

“I feel like I have been hit with a brick,” Anita explained. Talking to ChronicleLive, she said: “I have surprised myself because I’m not an emotional person, I suppose I have learnt from the Queen to never show emotion, but I couldn’t help myself. I can’t quite believe it, I just feel flattened.”

Devastated by yesterday’s passing of Britain’s longest-reigning monarch at Balmoral Castle in Scotland, Anita is currently flying the Union Jack flag outside her home at half mast. She plans to travel to London on Friday and remain there during the official period of mourning. 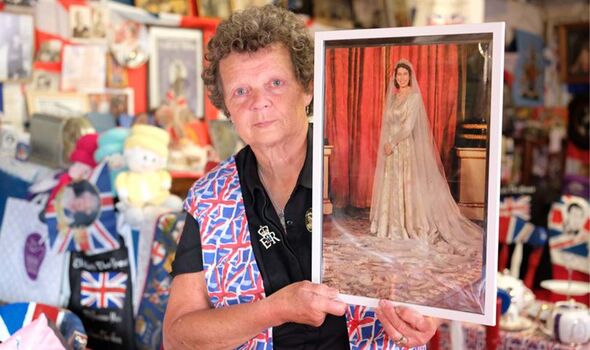 “I can’t get my head around it. I feel like I have lost a close family member. I have never known myself to be like this in my life. I am looking at trains to go to London, I just feel like I want to be there.

“She’s been the one constant in my life. She took the place of my mother and she was the woman I could look up to as a mother figure. She’s been my role model through motherhood and through grand motherhood, I don’t know where I go next.

“It’s just going to be so different and difficult to come to terms with. I really don’t know how I can live in the same way without the Queen in my life.”

Anita runs a royal memorabilia museum from her farm near Crook in County Durham and has also created a library which contains books, newspapers and magazines dedicated to the Royal Family. In addition to curating her collection, she has been giving talks about them since 1981 and opens up her collection to the public on special occasions.

As Anita explained, her fascination with the Royal Family began at a very young age. Anita said she remembers her mother having a cabinet with a royal crockery set and wanting to wear her cousin’s red, white and blue dress as a child, despite describing herself as a tomboy. 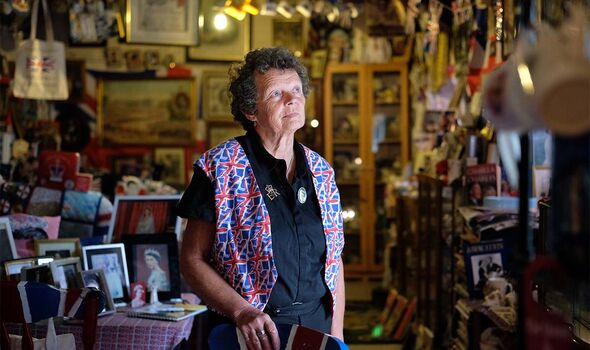 The former editor of the Westmorland Gazette in County Durham, said: “I don’t have a memory of when I didn’t want to know about the Royal family. I remember I was interested in the Queen from being a little girl.

“I think originally I was a little girl fascinated by the concept of a queen who wore a crown. I have got 1500 Royal books and there’s not many I haven’t read!

“I started my own collection quite by accident. That was in 1976 just before the Silver Jubilee. For 45 years I have collected royal memorabilia.” 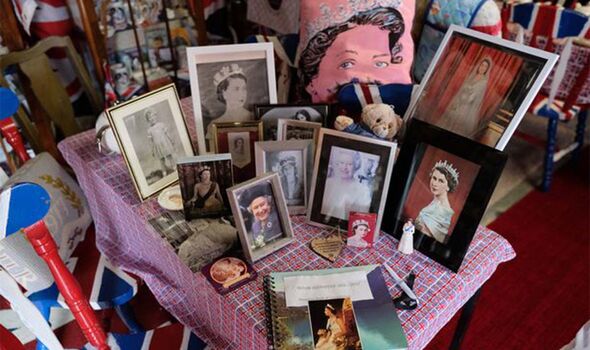 Anita has opened her museum between 9am and 2pm today so visitors can sign a Book of Condolence. She plans to travel to the capital where she will spend the next few weeks paying her respects to The Queen.

Anita is no stranger to landmark events surrounding the Royal Family. She has previously camped out for days to get a good spot on a royal procession route while fully decked out in Union Jack clothing and memorabilia.

She said: “The story of the Queen’s life is the story of my life, she was Queen five years before I was born. For anyone under 70 it is the whole of our lives. I will be staying down in London for the whole duration.” 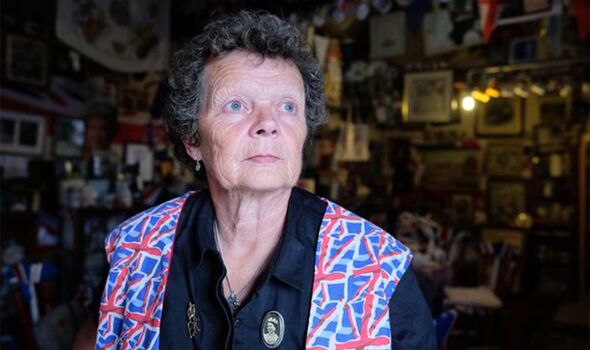 Just two days before her death, the Queen appointed Liz Truss as the new Prime Minister. Anita said: “She was clearly not well then but she did her duty, which is what she promised she would do. She’s never once let us down.

“I say to people when I do my talks ‘Don’t forget when she goes to bed at night she’s the Queen and when she wakes up she’s the Queen’. She goes on holiday but she can never be off-duty.

“She certainly is legendary, she will go down in history with the greatest women in the world. She was just absolutely incredible.”

How does Anita feel about the Queen’s eldest son Prince Charles now taking the throne and becoming King Charles III?

She added: “He will make a good king, he’s a good man. I’m a monarchist, I support the crown and whoever wears it.”