Queen: Royal expert on how monarch swam during getaway

Members of the Royal Family usually receive a dukedom or an earldom when they tie the knot. Only the Queen has the power to allocate royal titles and she has done so for many family members over the years such as Prince William and Prince Harry. However, many royals have been given no new titles at all, so read on to find out which royals missed out on titles in recent decades.

As he was marrying the daughter of the monarch, many would have expected Captain Phillips to have received an earldom upon his marriage to Princess Anne.

An earldom title has traditionally been offered to men who marry royal women.

This was the case for Anthony Armstrong-Jones, who became the Earl of Snowdon when he married the Queen’s sister, Princess Margaret, in 1960. 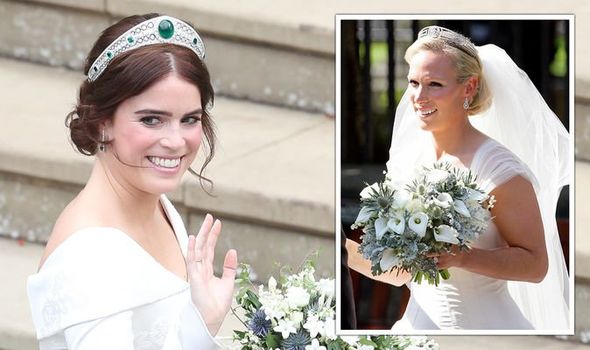 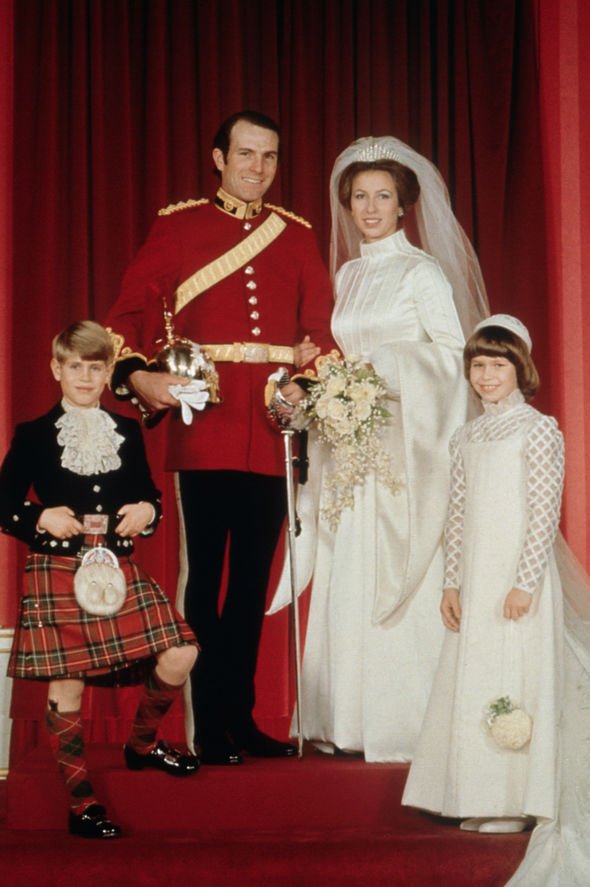 However, Captain Phillips reportedly turned down the offer from the Queen.

As a result, his children with Princess Anne have also grown up titless.

It is believed Anne wanted her children to have as normal lives as possible, away from the royal spotlight.

Peter Phillips and Zara Tindall are thought to have benefited greatly from living without royal titles.

Zara, who is an accomplished equestrian, told The Times in 2015: “I’m very lucky that both my parents decided to not use the title and we grew up and did all the things that gave us the opportunity to do.” 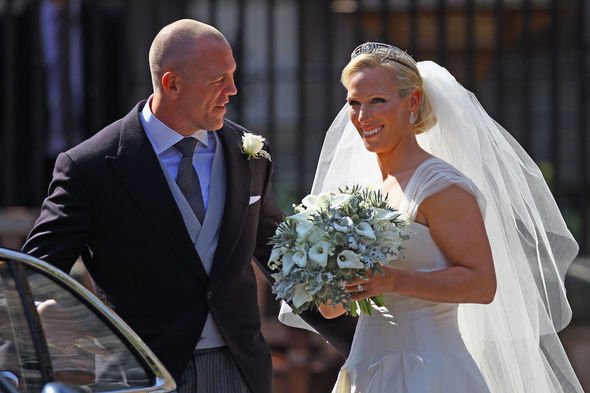 Zara Phillips was not given a royal title at birth, like her older brother Peter.

So when she married rugby player Mike Tindall in 2011, she did not receive a new royal title from the Queen either.

Since her wedding day, Zara has been known as Zara Tindall. 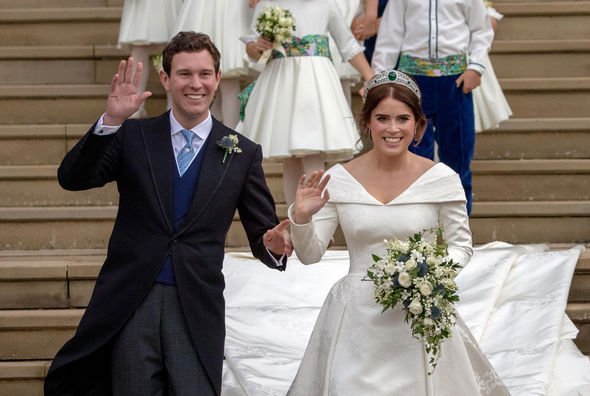 Princess Eugenie is the second daughter of Prince Andrew, Duke of York and Sarah, Duchess of York.

As the granddaughter of the monarch through the male line, Eugenie was entitled to be known as Princess from birth.

However, when she married Jack Brooksbank in 2018, Jack was not given a royal title of his own.

Eugenie is not a working member of the Royal Family, which may explain why the Queen did not offer the couple a new title when they married.

Eugenie and Jack have recently welcomed their first child, August Philip Hawke Brooksbank, who also does not have a royal title. 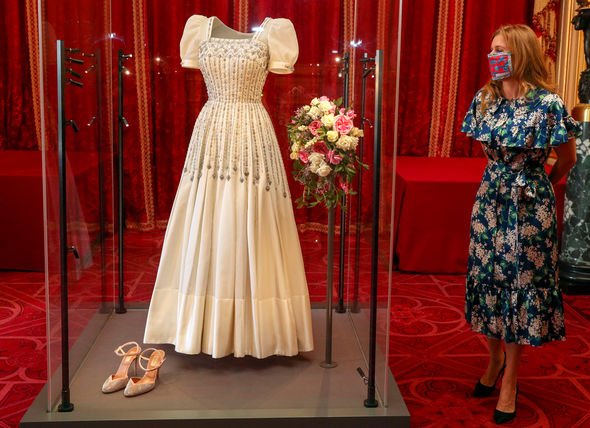 Princess Beatrice is Prince Andrew and Sarah, Duchess of York’s first child, and she married Edoardo Mapelli Mozzi in 2020.

Like Eugenie, Beatrice was also given a Princess title at birth.

However, her husband Edoardo was not given a new title when he married Beatrice.

Since her wedding, Beatrice will likely be formally known as HRH Princess Beatrice, Mrs Edoardo Mapelli Mozzi rather than duchess or countess.