Prince Charles and Camilla are currently on a 12 day tour around the Caribbean. They will arrive in Cuba on Sunday, after being asked by the UK government to visit the country to help boost commercial relations and political influence. Paul Hare, a former British ambassador to Cuba, has said the visit will aim to build stronger ties with the socialist country.

This follows the Trump administration’s warning to foreign companies to avoid doing business with Cuba.

He said: “The visit shows a fresh willingness by the UK to engage with Cuba in the Diaz-Canel era.

“The UK has long seen the US trade embargo as the wrong way to produce greater openness and tolerance of new ideas in Cuba.”

What will Prince Charles and Camilla do in Cuba?

The royal couple will have dinner with Cuba’s current president, Miguel Diaz-Canel, who took over the reins from Raul Castro last year. 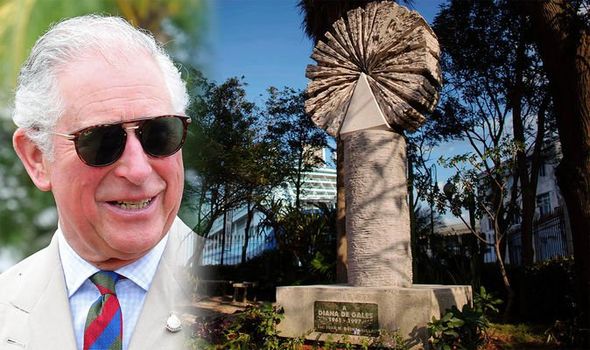 Charles has met the Cuban president before, as he went to the British heir to the throne’s 70th birthday celebrations last November.

Charles has not planned to meet Mr Castro, who is still head of the Communist Party, during his trip.

But the British embassy has said this may change.

Charles and Camilla will see Havana’s restored colonial district, where they will meet young entrepreneurs and watch a parade of antique British cars. 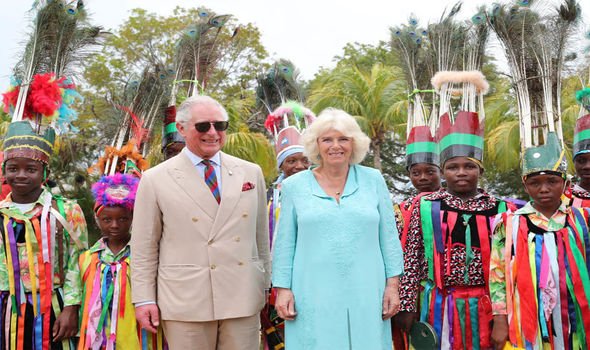 They will also visit a small memorial garden for Charles’ first wife, Princess Diana, according to Reuters.

The pair were married from 1981 to 1996, but Diana tragically died a year later in a car crash.

The sculpture is shows a sun which represents Diana’s “luminosity”. 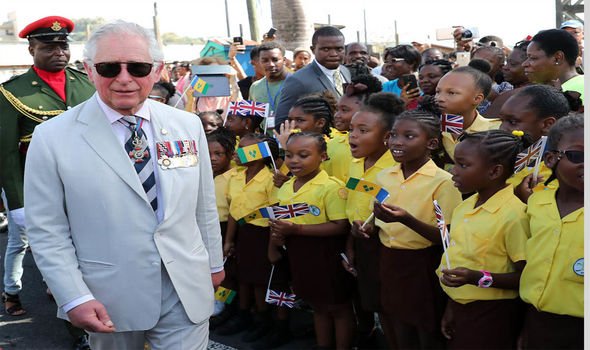 Why is there a Princess Diana Memorial garden in Cuba?

Antoni Kapcia, a professor of Latin American History at the University of Nottingham, says Princess Diana is still loved in Cuba, despite people not knowing much about her.

He said to Express.co.uk: “It’s not easy to see why the Diana myth caught on its Cuba as and when it did, other than that she was something of a ‘star’ and ‘celebrity’ at a time when they were all just coming out of the so-called ‘Special Period’ – the years of real austerity.

“This was even worse than the UK’s since 2008 and as bad as the 1930s Depression in some ways, as it followed the collapse of the Soviet union and Eastern bloc in 1989-91, so perhaps they were looking for something to cheer themselves up with. 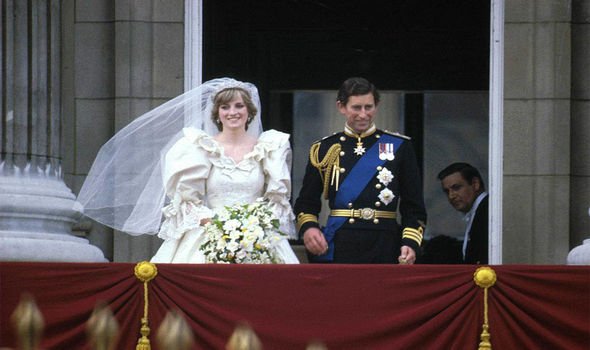 “That’s when more US film stars and foreign musicians visited Cuba, and when the Buena Vista phenomenon took off outside Cuba. In other words, Diana was more ‘the myth’ than the real person, about whom they probably knew little.”

Mr Kapcia added the memorial was part of the country’s attempts to show the “hard times were over”.

He said: “To be honest, I still don’t know why exactly they created the little park dedicated to her in Old Havana, as it’s basically a patio-sized park, or who paid for it.

“But those years saw a lot of that sort of building and celebrations, as though to say to Cubans that the hard times were over and Cuba could afford to invest money in things of beauty again.

“So she was a sort-of Elvis-type figure, whose life-story people found interesting, like in Hello magazine, but not necessarily meaning very much in its detail. It certainly didn’t have any political significance then or since.”

We will use your email address only for sending you newsletters. Please see our Privacy Notice for details of your data protection rights. This was…

We will use your email address only for sending you newsletters. Please see our Privacy Notice for details of your data protection rights. UK arts…