Anne ascended the throne in 1702, and reigned for 12 years before her untimely death when she was just 49. As blockbuster films such as 2018’s ‘The Favourite’ have emphasised, history remembers her as weak-willed and easily manipulated. Rumours about her sexuality and relations with two of her closest ladies-in-waiting have circled for years, and her long battle with Lupus meant Anne was often in poor health.

However, over the last century, historians have examined the monarch’s character again and her political influence.

Anne oversaw the Acts of Union which brought England and Scotland together — a move which is more important than ever in the wake of the recent calls for Scottish independence.

She came to the throne when Scotland still wanted to preserve the Stuart dynasty, and although England and Scotland had shared the same monarch since 1603’s King James I, the two countries were still considered two separate kingdoms with two separate crowns. 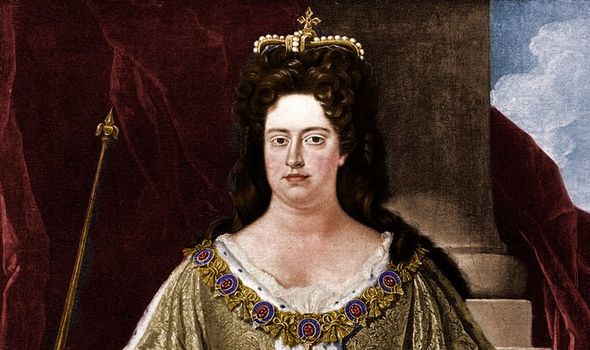 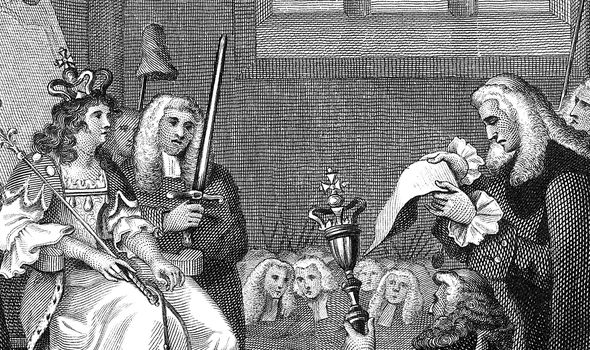 Ms Worsley noted that even though Anne had 17 pregnancies during her marriage, tragically none of her children lived, meaning she had no heir — which pushed her to look elsewhere for a successor.

She did not want a Catholic from the Stuart dynasty to take her English and Scottish throne, and according to the 1701 Act of Settlement, a protestant had to inherit her crown.

Ms Worsley explained: “Amazingly, the union really came down to the womb of one woman.”

The union of Great Britain was created because “there is no successor to Anne and that problem is what needed to be solved”, according to historian Dr Karin Bowie.

The professor explained: “If Anne had had a surviving child, it probably would not have happened at that point in time. 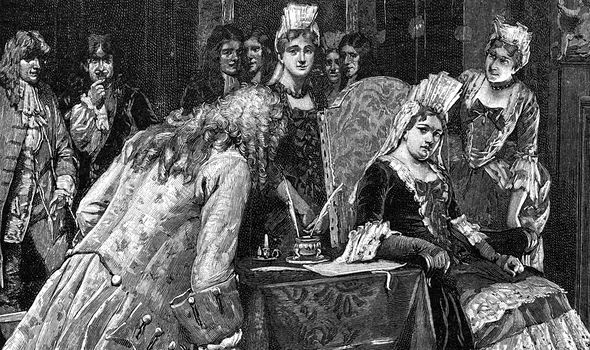 “Queen Anne’s lack of a successor is what drives the union.”

Anne found the German royal, Prince George, Elector of Hanover, to inherit her throne instead.

So, by 1707, Anne had “secured a Protestant succession, foiled a French alliance with Scotland and created Great Britain into the bargain”. 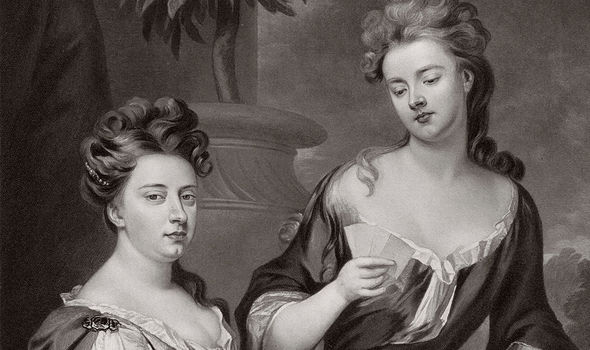 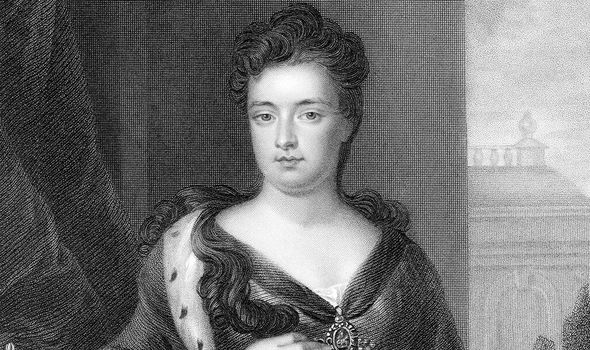 “But she had also shown wisdom by making peace when she had the chance. Sounds like exactly what you would hope for in a natural born leader, doesn’t it?

“Like her heroine Queen Elizabeth I, Anne had been victorious, helped create the Europe we know today.”

However, she has “been all but forgotten” today.

Ms Worsley added: “Despite all her victories, the Queen’s legacy was undermined.” 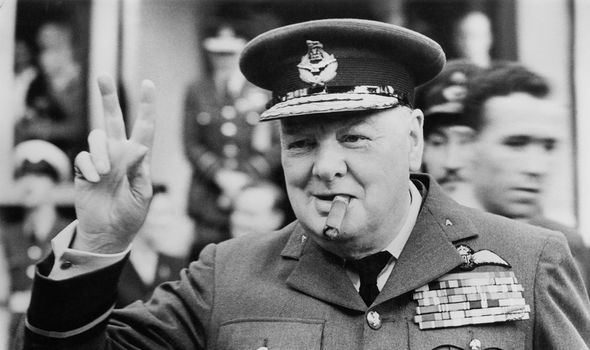 Her reputation was severely damaged by her lady-in-waiting and her once favourite Sarah Churchill.

The noblewoman’s book, called ‘An account of the conduct of the Dowager Duchess of Marlborough’ “torpedoed” Anne’s reputation in history, by alleging that she was weak-willed.

Winston Churchill helped to solidify this message when restoring his own family’s reputation in a biography about the Duke of Marlborough, his ancestor.

Then, the reign of King George I glorified the House of Hanover and painted over Queen Anne’s contribution to Britain as we know it.