Best known for his six marriages, the brutal king initiated the English Reformation and beheaded anyone who went against him during his 36-year reign. But his greed and lust for power did not stop there. He was known to be an extravagant spender, using the proceeds from the dissolution of the monasteries to fuel his love of all things expensive.

And YouTube channel ‘TheUntoldPast’ uncovered an incredible story surrounding how one such purchase disappeared.

The narrator said: “The story of Alice Tankerville and John Wolfe is one that isn’t well known.

“However, it is a remarkable story that features robbery, treason, punishment, torture and the brutal execution and death of three people at the Tower of London.

“The life of Alice Tankerville is a rather sad one and focuses on a woman trapped in a cycle of crime with her husband who was a petty thief and a thug. 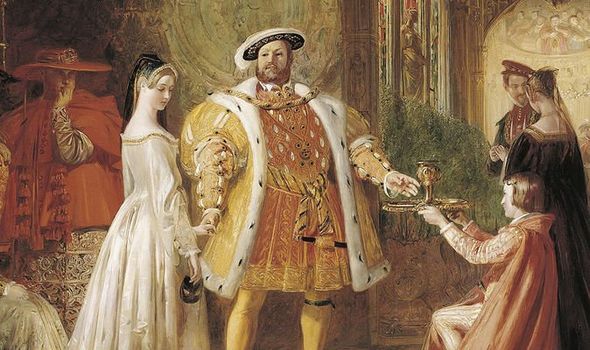 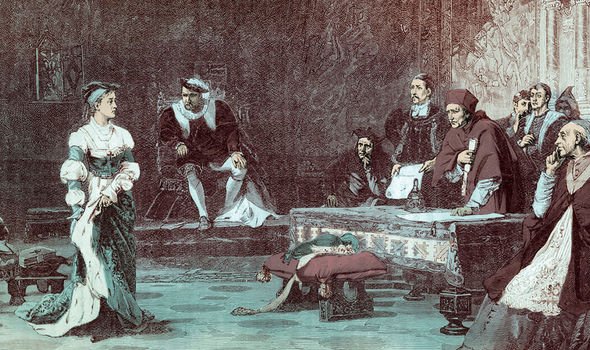 “However, it’s an incredible one considering she managed to convince a Beefeater at the Tower to help her escape.

“She would become the first woman to ever escape the Tower.”

The channel’s mini-documentary detailed how the couple first became linked with Henry.

The narrator added: “It started in October 1531 when a group of men sent by King Henry VIII arrived at London docks expecting to collect a shipment of 366 gold crowns.

“They had been sent from Europe to help replenish his depleted royal treasury and had a value today of around £1million. 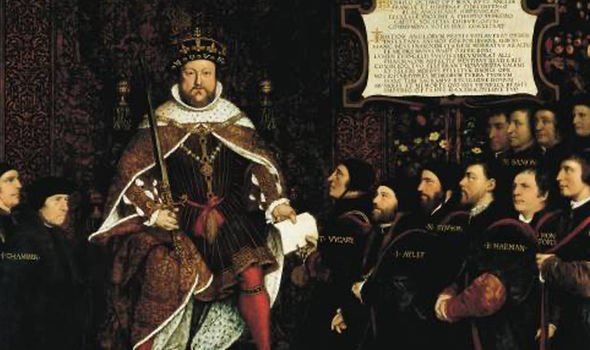 “However, to the guards’ surprise, the heavy iron chest it was transported in had vanished.

“A huge investigation was launched to bring the gold back and find the perpetrators of the crime.

“After around two years, the finger was pointed at sailor John Wolfe, who had a bad reputation.”

But Ms Tankerville soon found herself in a horrendous situation, too.

The series added: “By early summer 1533 Wolfe was sent to the Tower of London and awaited charges of conspiracy, theft and treason – crimes that pointed to execution.

“After six months of being imprisoned, Wolfe was let free as the case against him collapsed through a lack of evidence and he smartly departed for Ireland. 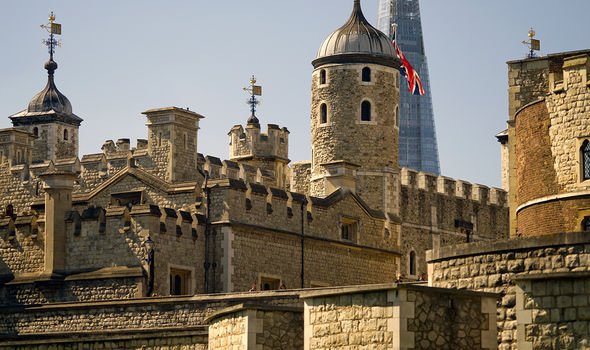 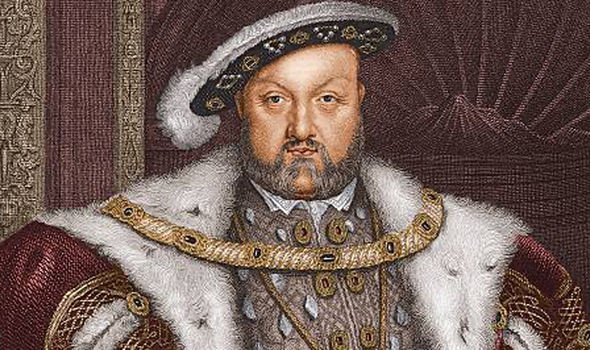 “While John was away, new evidence would link him to the King’s missing gold, this also implicated his wife as an accomplice.

“He was long gone, but Alice was still in London. Within days she was sentenced to death for treason.”

Ms Tankerville, and later her husband, were thrown into the Tower but remarkably escaped thanks to the help of Beefeater John Bawd.

But the series detailed how their plan was thwarted just moments before they were completely free.

And the punishment they received was horrendous.

Mr Bawd was “racked and then hung out to die from the Tower’s walls” and the couple died “a horrific death, being slowly drowned by the filthy River Thames”.

But Henry would come no closer to his gold, according to historical records, leaving open the mystery of where it ended up.