Queen Elizabeth II has more than 60 years of dedicated royal service under her belt as the Queen of England and is still yet to retire aged 93. The Queen is the longest-reining monarch in British history, and with her carries the Royal Family’s uniform image. Her uniform is kept as ‘proper’ as possible by royal aides using one clever method.

According to Daily Telegraph political editor Gordon Rayner, who has taken some 20 tours with the Royal Family, the Queen’s aides keep her skirts from flying up.

While this is useful overall to prevent a fashion faux pas, the weights are mainly intended for when the Queen exits a plane.

Ms Kelley’s devoted services don’t end with dress weights as she is vital in coordinating the Queen’s wardrobe. 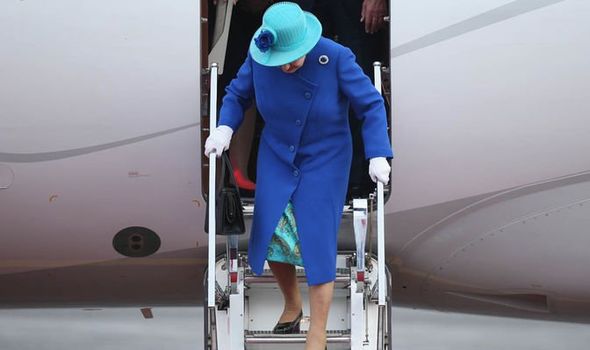 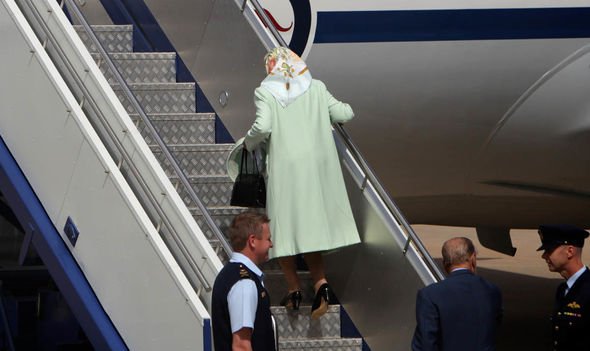 According to Mr Rayner, Angela Kelley is responsible for travelling weeks or months ahead of the Queen to her royal tour destinations.

While away at the often distant venues, Ms Kelley will take in the surroundings and ensure the Queen’s outfits do not clash with backdrops.

The senior dresser will also ensure the Queen complies with local tradition.

She will research local customs, choosing outfits which avoid patterns offensive to the local populace and checking whether the Queen is required to wear a headscarf or take off her shoes for an event. 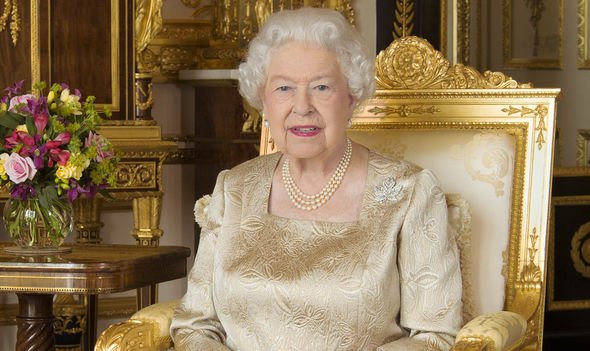 As well as her senior dresser, the Queen is also accompanied on tour by a team of bodyguards.

Queen Elizabeth II’s security detail know her by a different official name, however.

When on an official engagement, the Queen is ‘S’, a designation once understood to mean ‘Sovereign’.

However, one aide revealed the name is more bizarre than initially thought.

DON’T MISS
How Lady Louise ‘had no concept’ her grandmother was the Queen [BREAKING]
How one man’s furious tirade against the Queen landed him a punch [BREAKING]
Can the Queen sack Boris Johnson if he loses no-confidence vote? [ANALYSIS] 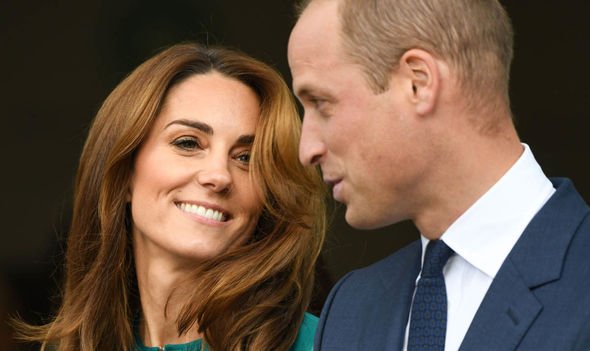 Talking to The Sun while doing reconnaissance at a cathedral town, one aide revealed the ’S’ stands for Sharon.

The aide said: “She’s written down as ‘S’ before cupping his hand over his mouth and whispering ‘it’s Sharon’ when pressed on what ‘S’ stood for.”

According to royal historian Hugo Vickers, the seemingly bizarre name is used to be “anonymous and memorable”.

He added: “If it can also be a bit mischievous and therefore all the more memorable, then that makes sense.”

The Queen isn’t the only member of the Royal Family to go by an unexpected nickname.

The Mail Online once reported Prince Harry and Meghan Markle go by David Stevens and Davina Scott to preserve their identities.

The Middleton family allegedly refers to Kate as “Squeak” after one of the royal’s childhood hamsters.

Her sister Pippa, on the other hand, is known as “Pip”.