The private ceremony took place at the Chapel Royal in St James’s Palace where Princess Beatrice was originally due to marry Edoardo before COVID-19 wreaked havoc with their plans.

While news of Flora’s secret ceremony was not shared with the public, her delighted husband Timothy shared a sweet update about their big day on social media.

On Thursday the proud newlywed shared a photo of himself with his bride on Instagram.

The gushing caption read: “Flora and I were married privately at Chapel Royal, St James’s Palace on Saturday 26th September. 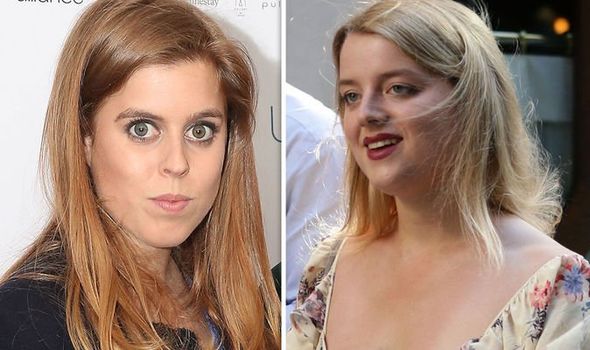 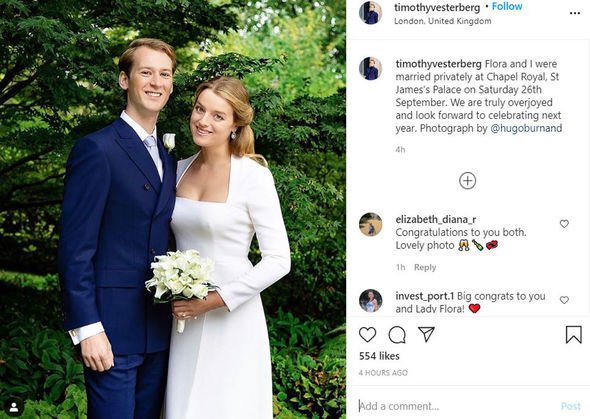 The captioned continued: “We are truly overjoyed and look forward to celebrating next year.”

Princess Beatrice and Edoardo Mapelli Mozzi had been due to marry at the Chapel Royal on May 29, however, their big day was postponed during lockdown.

Bea and Edo later surprised royal fans by tieing the knot in secret at All Saints Chapel Windsor on July 17.

The event was not announced to the public until after it had taken place at the ceremony was attended by just 30 people in keeping with COVID-19 restrictions. 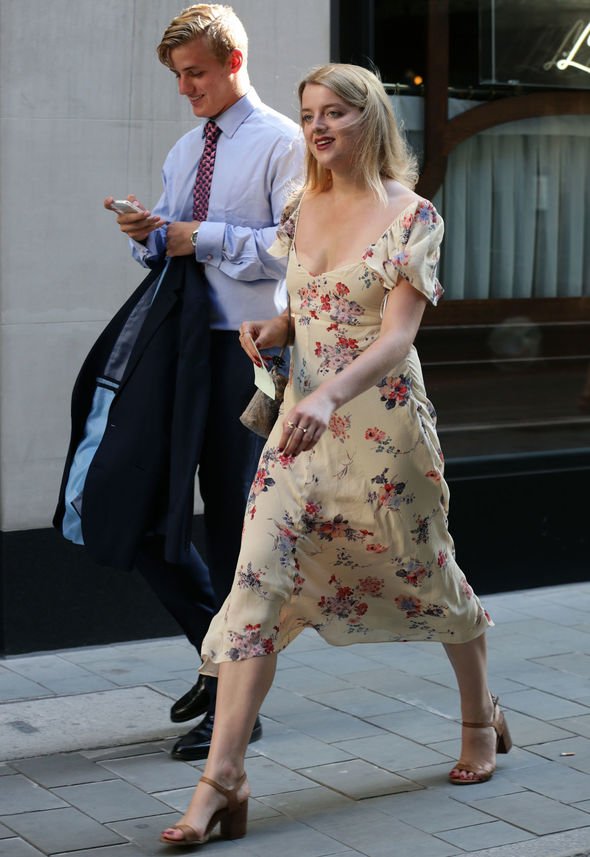 Beatrice’s grandparents, the Queen, 94, and Prince Philip, 99, were among the small number of guests.

Beatrice delighted fans by wearing a Sir Norman Hartnell gown she had borrowed from the Queen on her special day.

The spectacular dress was altered to suit Bea just days before the ceremony.

Very few official photos from Bea’s big day were shared with the public but her dress was an instant hit with fans.

‘Leave the boy alone!’ Prince George should NOT return Megalodon tooth [POLL]
King Charles: The FOUR names Charles could go by when he becomes King [INSIGHT]
Meghan Markle and Harry speak out on links to UK after US move [VIDEO]

The excitement around Bea’s lauded gown meant it has since gone on public display at Windsor Castle.

Who is Flora Alexandra Ogilvy?

Flora works as an art curator, speaker, and consultant. 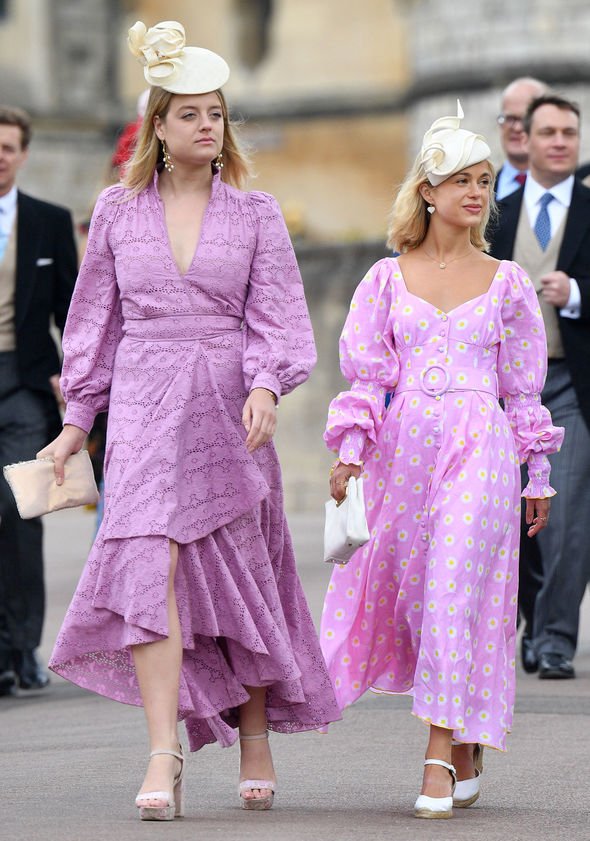 The bride paired the gown with drop earrings, an elegant half-up hairstyle, and a simple bouquet of white flowers.

The groom wore a double-breasted navy suit with a light blue tie and gold cufflinks.

He finished off the look with a white boutonniere to match Flora’s bouquet.

Detectives hunting for a double murder suspect are investigating the discovery of a third body. West Midlands Police say they are trying to establish if…

A further 23,065 people have tested positive for COVID-19 in the UK and another 280 have died, according to the latest government data. This is…

We will use your email address only for sending you newsletters. Please see our Privacy Notice for details of your data protection rights. The Sussexes…